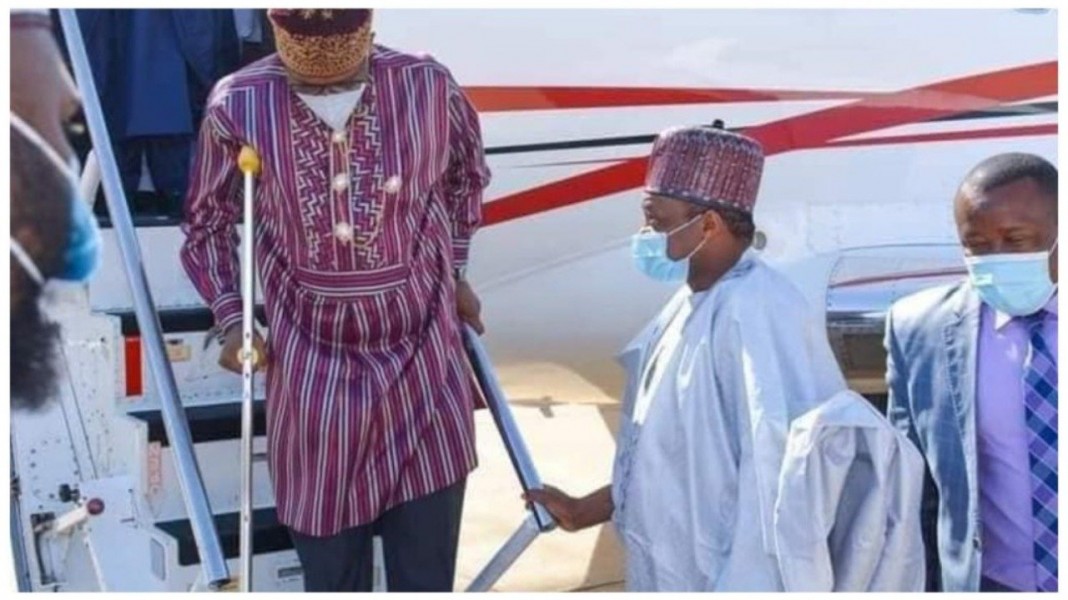 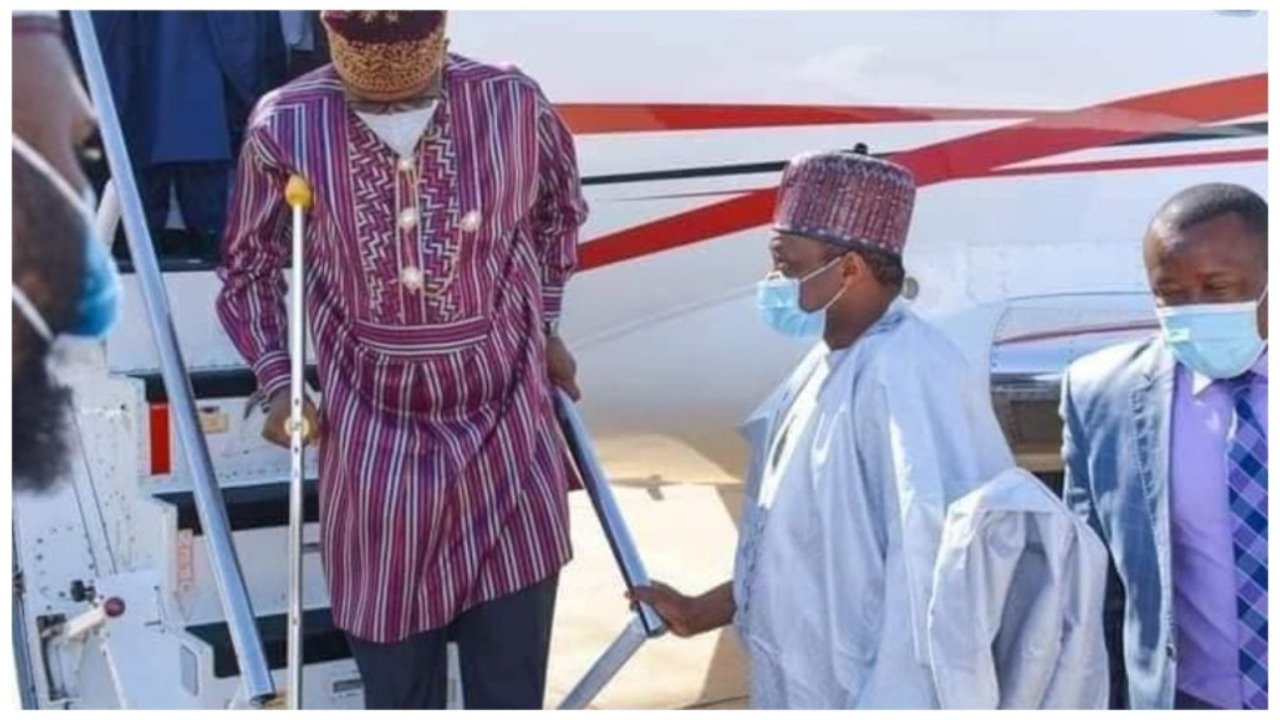 Chukwuemeka Eze, an erstwhile National Publicity Secretary of the defunct New Peoples Democratic Party (PDP), and close associate of the Minister of Transportation, Chibuike Amaechi, has dismissed comments linking the Minister’s use of crutches to either hemiplegia scissors gait or plantar fasciitis, adding that Amaechi is neither suffering from knee arthritis nor lower motor neuron lesion.

Eze described such assertions from the opponents of the Transport Minister as unfathomable.

Recall that the Minister of Transport, Rotimi Amaechi, was seen using a crutch in recent days.

Photos of the former Rivers State Governor walking with the mobility aid surfaced the weekend.

He disclosed that Amaechi picked an injury while jogging.

“The Minister is using a crutch because he was injured while jogging. He jogs a lot, so he got injured”.

However, Chief Chukwuemeka Eze, a chieftain of the All Progressive Congress, APC, in a statement issued on Wednesday, commended Nigerians for their deep concern over the development.

However, the APC Stalwart said he was prompted by a public concern to engage the Minister, who confirmed the trending photos’ verisimilitude and said he had a hairline fracture but assured he is getting pretty better.

According to a conversation with Eze, Amaechi was quoted as saying this: “I had a hairline fracture on 31st December 2020, but I have been working with it all these weeks before the public pictures showing me with crutches. Nobody should express any fear as my doctors are on top of it”.

Eze noted that walking and working in pain and with crutches demonstrates the patriotic zeal and commitment of the Minister in contributing towards rebuilding Nigeria to suit the fancy of the founding fathers of the nation.

The ex-PDP spokesman appealed to President Muhammadu Buhari to direct Amaechi to rest a little while allowing for a quick recovery.

According to him, Amaechi, with his level of patriotism, is ready to risk his life in the Nigerian nation’s service.

While calling on Nigerians to continue to remember the Minister in their prayers, especially for his total recovery, Eze condemned those celebrating the minister’s temporary inconvenience, describing them as satanic.