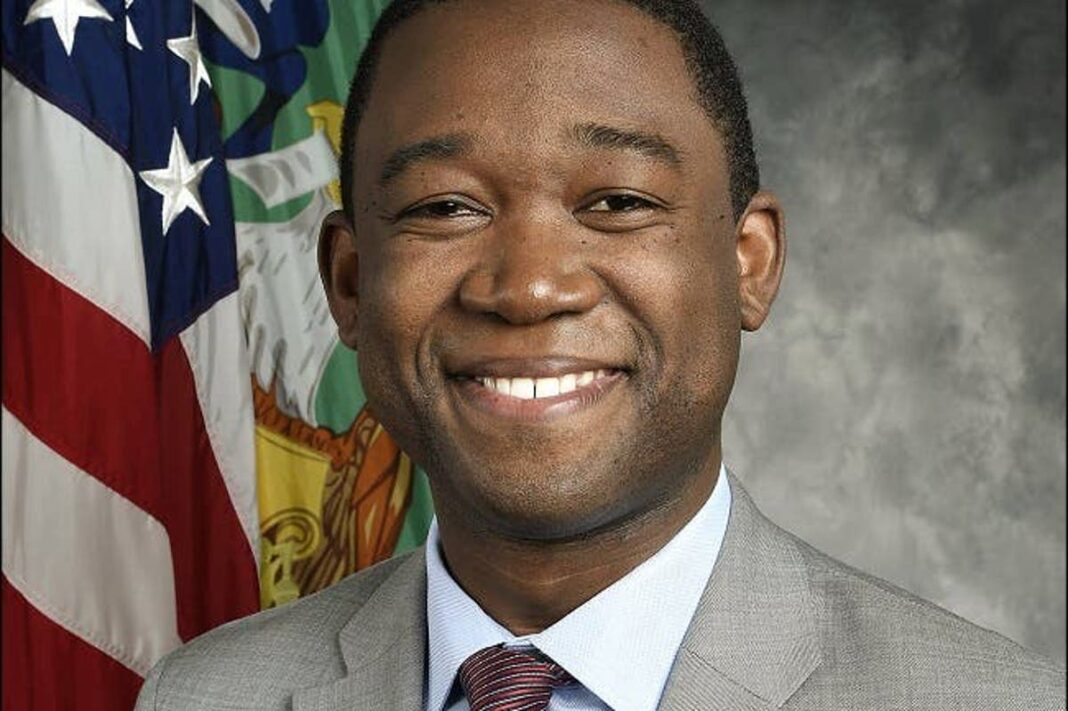 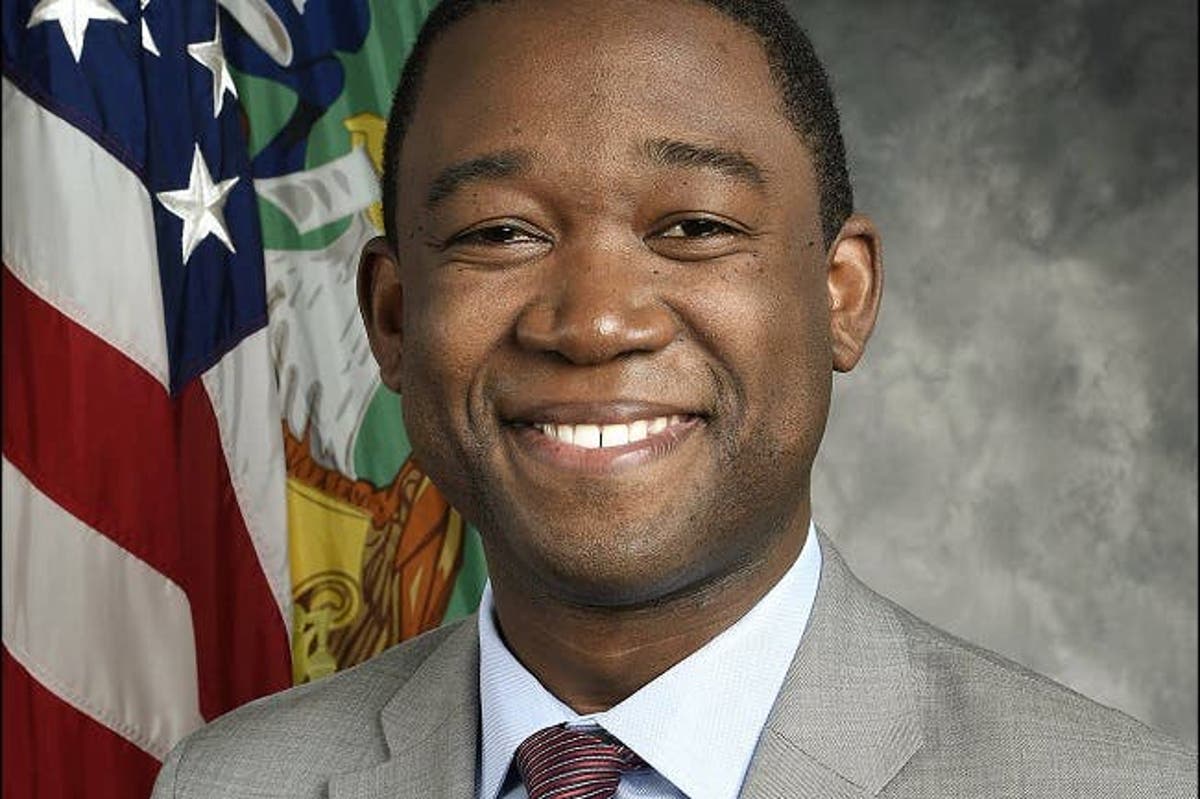 The attorney will serve under former Federal Reserve Chair Janet Yellen, who is expected to lead the US Treasury Department.

Born in 1981, Adeyemo is among three people of color to be on Biden’s economic team.

The two others are Cecilia Rouse and Neera Tanden.

Tanden will be named Director, Office of Management and Budget.

The Indian American is president of Center for American Progress and a senior policy adviser to Barack Obama and Hillary Clinton’s presidential campaigns.

Rouse, an African American economist at Princeton University, has been selected to lead the Council of Economic Advisers.

Adeyemo was a senior international economic adviser during the Obama administration and the Obama Foundation’s first president.

He served as the Director of African American Outreach for John Kerry’s 2004 presidential campaign.