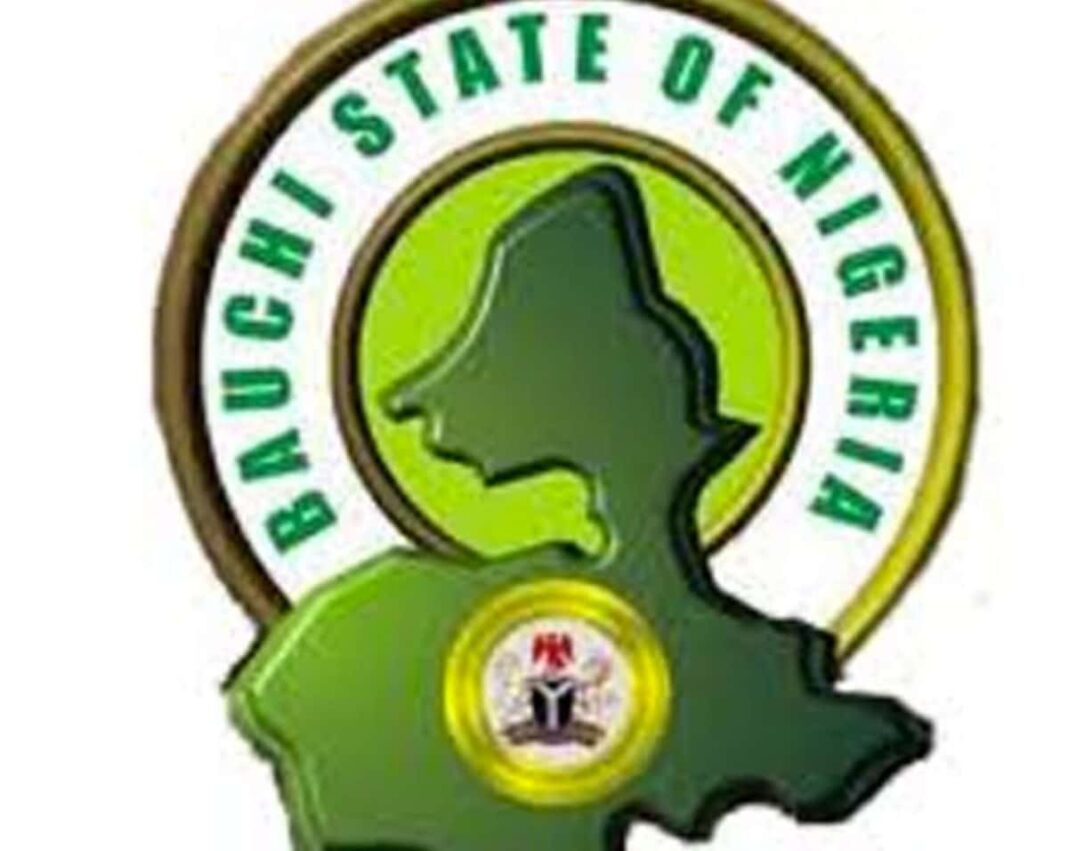 The discovery was made by the Verification Committee set up by the state government to ascertain the number of civil servants in the state in order to determine the actual amount payable as salaries and allowances on monthly basis.

Briefing newsmen on Monday in Bauchi on the activities of the Committee as it winds up, Chairman of the Committee, Adamu Ibrahim Gumba, disclosed that during the assignment, which took about three months, 4,578 people abdicated to appear before the Committee to be verified.

He added that a total of 24,736 people made up of state workers and local government workers as well as pensioners have been verified and cleared by the committee and have started receiving their salaries and allowances.

On those who abdicated to appear before the committee, Adamu Gumba said that “maybe they will have another chance to be verified by the implementation committee to be set up, but to me, they are suspects and everything must be done to identify them.”

He then assured that all those verified and cleared by the committee but have not received their 3 months salaries and allowances will now be paid without any further delay, declaring that already the State Governor, Sen Bala Mohammed Abdulkadir has approved the immediate payment of the arrears of the salaries.

It will be recalled that late last year, Bauchi State Governor, Sen Bala Mohammed Abdulkadir set up a special committee to verify the BVN of civil servants in the state who were suspected to be ghost workers.