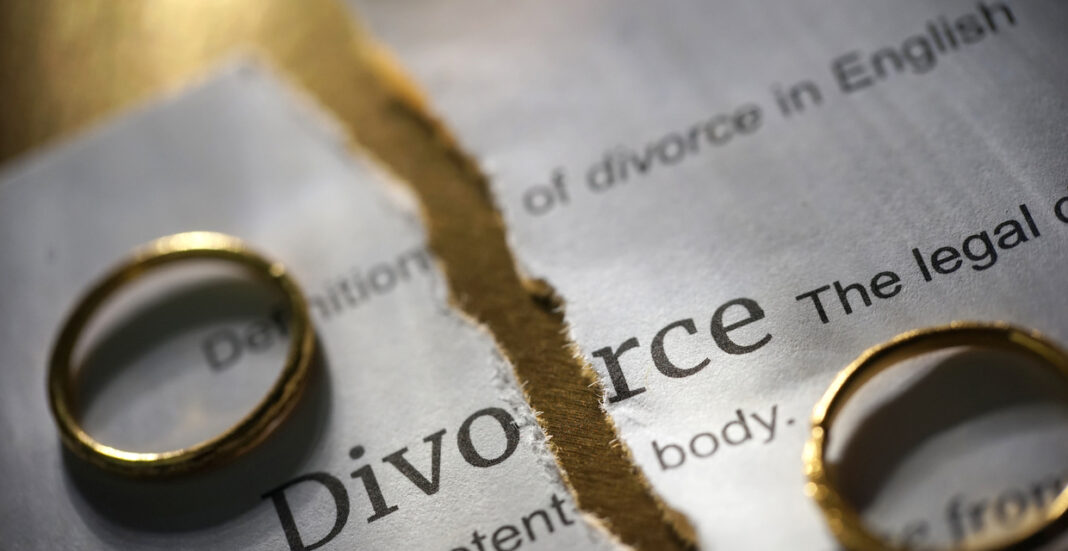 Mr Olanrewaju Olaopa on Monday prayed a Mapo Customary Court in Ibadan to dissolve his nine-year-old union to his wife, Tolulope, for being “a serial thief” and adulterous.

Olanrewaju alleged that Tolulope was fond of giving her lovers birds from his poultry farm.

He said, “Shortly before the last Christmas, after I returned from a trip to Abuja, I discovered that Tolulope had stolen two big turkeys valued at N15,000 each.

”She also stole a new TV set and a fan from my farm,” he added.

“Tolulope beats me and has threatened to poison me, my son and my two grand-children.

Responding, Tolulope, agreed to the prayer for divorce.

“I took the two turkeys because Olanrewaju has not paid me for as the manager of the poultry farm.

“I don’t know the whereabouts of Olanrewaju’s TV set and fan, he is telling lies.”NAN quoted her as saying.

The president of the court, Chief Ademola Odunade, in his judgement dissolved the union and awarded custody of the two children to the respondent.

Odunade ordered the petitioner to pay N10,000 as the children’s monthly feeding allowance.

He also ordered Olanrewaju to be responsible for the school fees and welfare of the children.