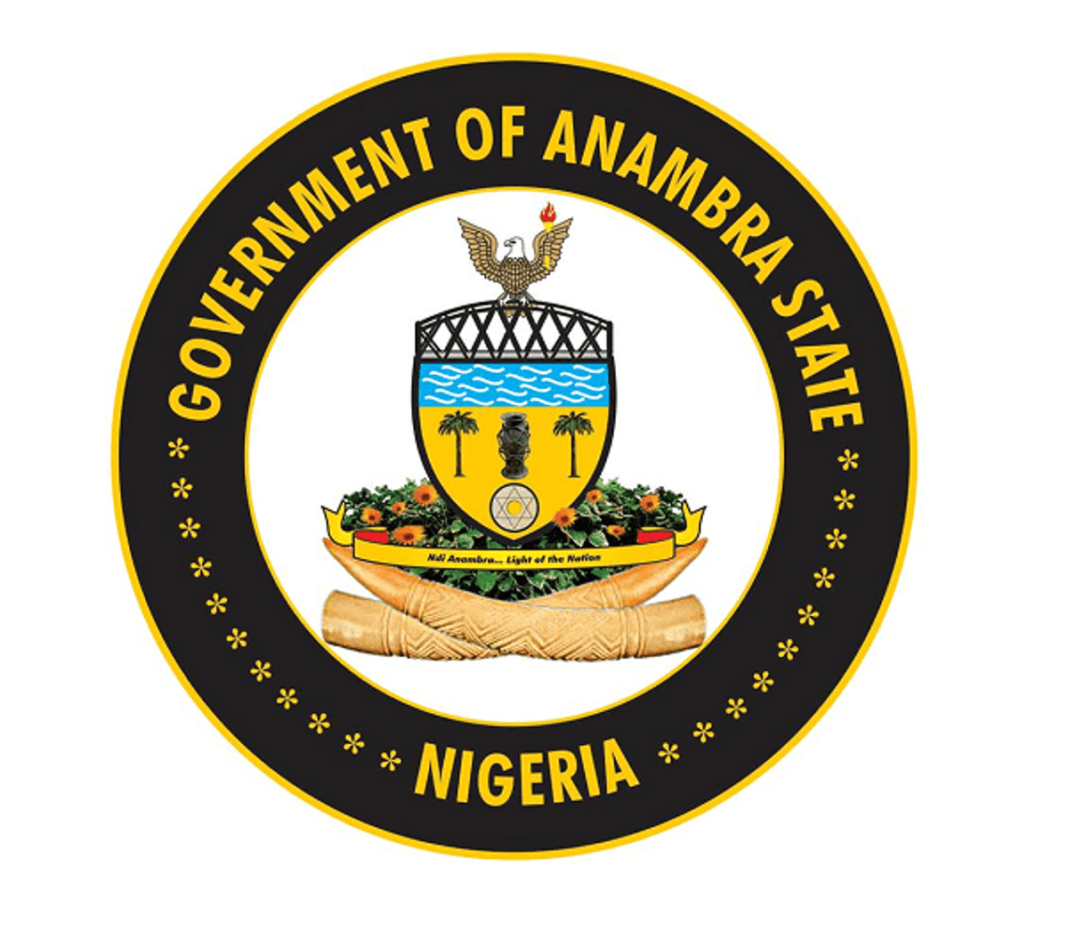 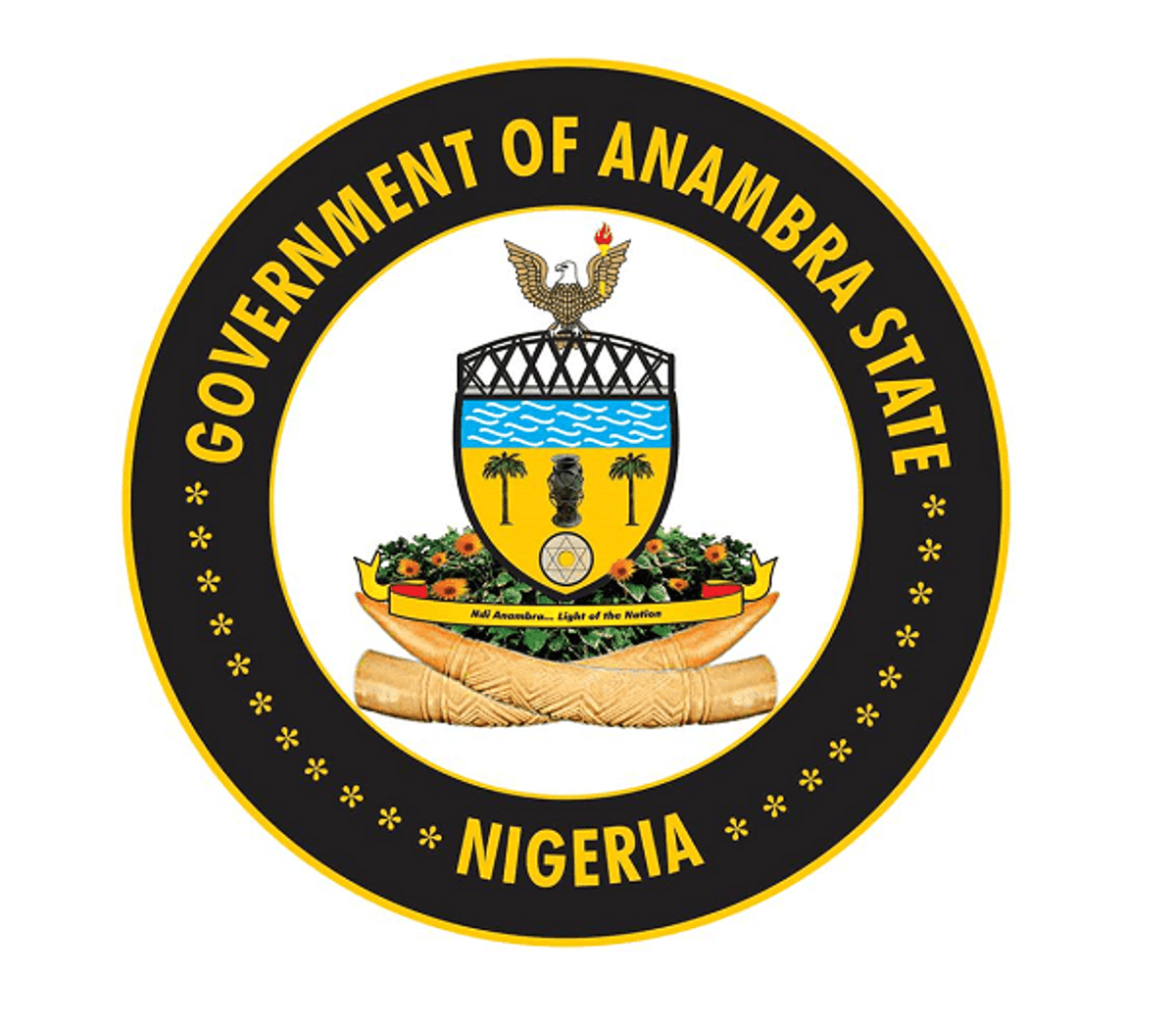 The Anambra State government has denied allegations that it raised an N25 billion bond from the federal government through the Debt Management Office (DMO).

In a press release signed by the state commissioner for information and public enlightenment, Mr. C. Don Adinuba denied that the allegation emanated from the senator representing Anambra South Zone, Ifeanyi Ubah was true.

In the release, Adinuba said he is not aware of anywhere in the world where a bond can be raised with such secrecy, such that no one would know of it.

“It has come to the knowledge of the Anambra State Government that Senator Patrick Ifeanyi Ubah claims in a voice note which he has gleefully been distributing to all manner of persons and individuals that the state government furtively raised an N25 billion bond from the Debt Management Office/Federal Ministry of Finance, Budget and Economic Planning for failed federal roads.

“For effect, Chief Ubah emphasizes that the bond was approved without the knowledge of the National Assembly. This claim is, with due respect to the senator of the Federal Republic of Nigeria, bizarre.

“We are not aware of anywhere in the world where a bond can be issued secretly. Before a bond can be issued for a state government in Nigeria, the State House of Assembly, the Debt Management Office, the Federal Ministry of Finance, Budget and Economic Planning, the Central Bank of Nigeria, and the Securities and Exchange Commission must be involved.

“Every bit of the transaction must be not only transparent but also be public knowledge.

“The Anambra State Government has not raised any money from the Debt Management Office or the Federal Ministry of Finance under a bond or any financial instrument from any institution or organization. Our record of prudent financial management and integrity is well acknowledged far and near.”

Dinuba added that instead of opprobrium, the Obiano government should be hailed for efficient management of resources.

“It is tough to speculate how Ubah came about the phantom N25billion bond which Anambra State purportedly raised surreptitiously from the DMO/Federal Ministry of Finance.

“The only thing that any individual can think about is the promissory notes which the state government received in two tranches from the Debt Management Office/Federal Ministry of Finance for the rehabilitation and reconstruction of failed federal roads in the state,” he said.