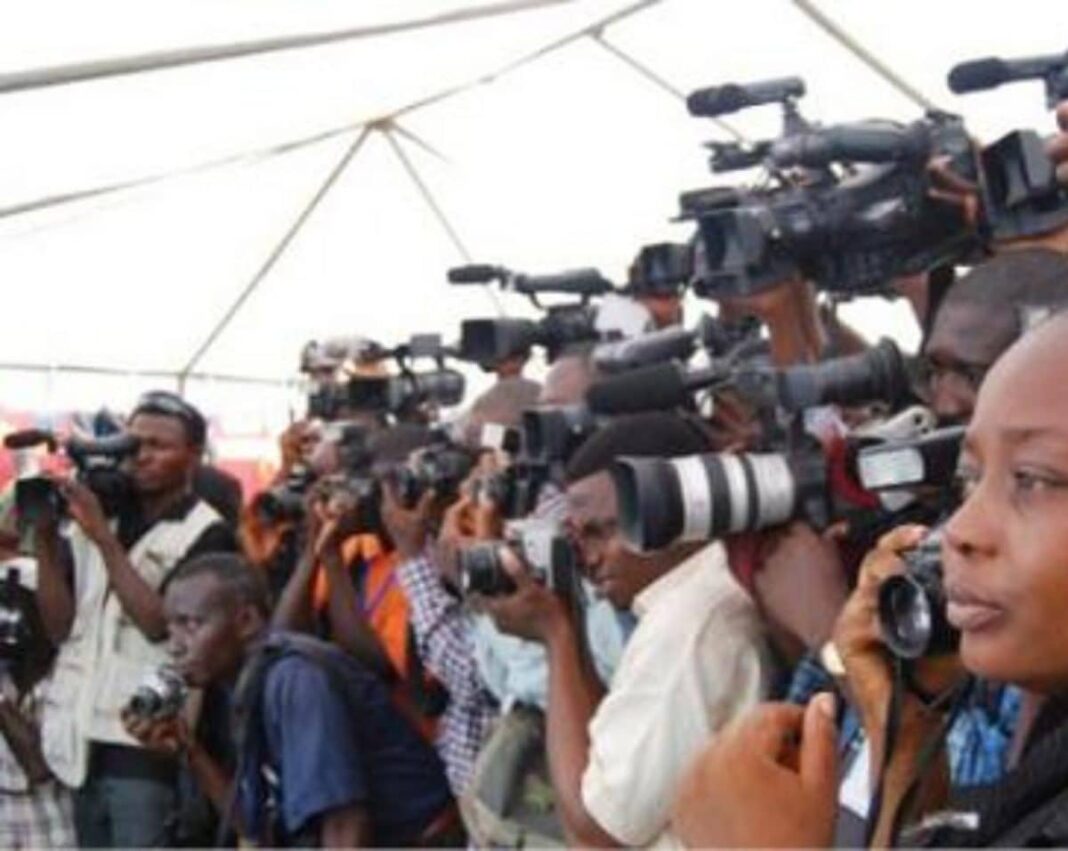 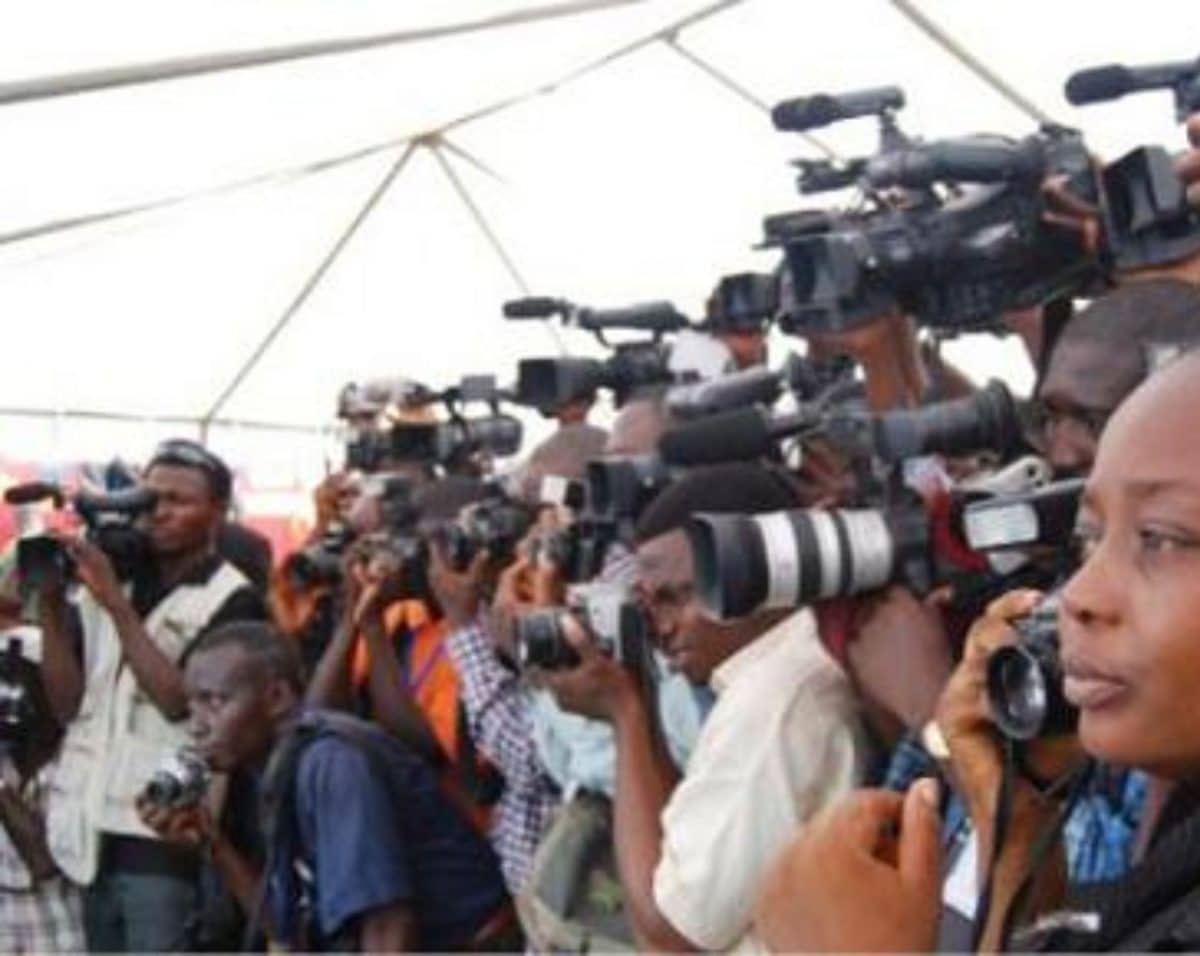 The United States Government on Saturday said 250 journalists were jailed around the world in 2018, with Turkey, China and Egypt among the worst offenders.

The assertion came in a statement by Spokesperson of the U.S. Department of State, Ms Morgan Ortagus, to mark the International Day to End Impunity for Crimes Against Journalists.

She said: “In far too many places around the world, journalists are killed, tortured, jailed, and harassed.

“All these for reporting that exposes the abuses of corrupt regimes, undermines the work of terrorist and criminal organisations, gives voice to overlooked communities, and counters disinformation.

“As of December 2018, more than 250 journalists remain jailed around the world, with Turkey, China, and Egypt among the worst offenders.

Remembering reporters killed in the line of duty, Ortagus called for “an immediate end to all threats, intimidation and violence against journalists and other media professionals for their work’’.

“Our nation’s unwavering support for press freedom is enshrined in our constitution, and the United States will call out those who seek to undermine this essential component of any healthy society,’’ she added.