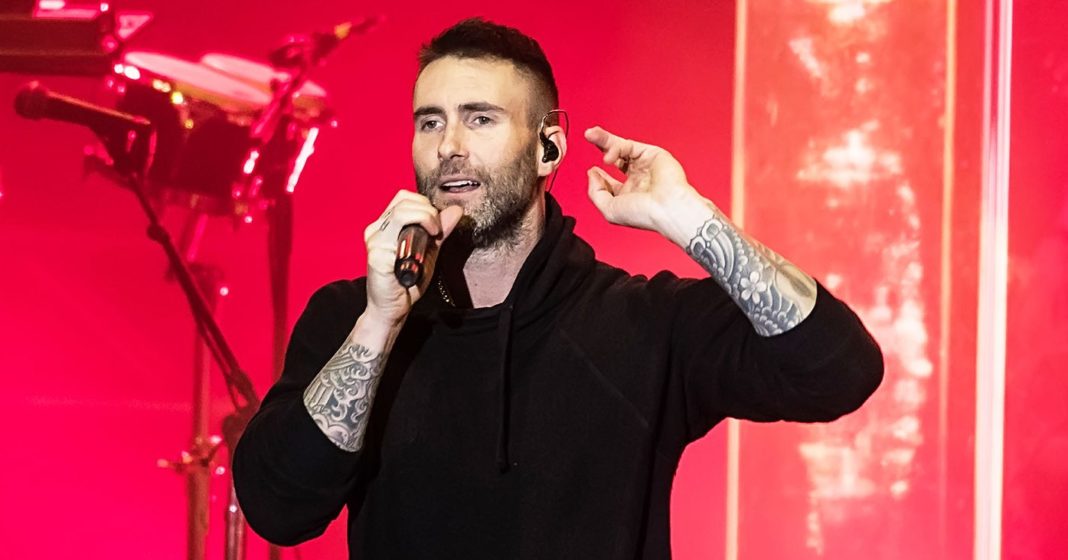 Not saying a word. The NFL announced on Tuesday, January 29, that there wouldn’t be a press conference with Super Bowl LIII halftime show performer Maroon 5 ahead of the big game on Sunday, February 3.

Past performers, including Justin Timberlake in 2018 and Lady Gaga in 2017, have historically addressed members of the press before taking the stage. This year, according to a statement released by the league, “Maroon 5 has been working hard on a Pepsi Super Bowl LIII Halftime show that will meet and exceed the standards of this event. As it is about music, the artists will let their show do the talking as they prepare to take the stage this Sunday.”

The band, who will be joined by rappers Travis Scott and Big Boi during their set, have faced backlash for their decision to work with the NFL because of the ongoing controversy over the league’s response to the protest movement started by former player Colin Kaepernick in 2016. The 31-year-old began kneeling during the national anthem to protest police brutality. The protest grew after receiving harsh criticism from President Donald Trump. Kaepernick became a free agent after opting out of his contract in 2017 and has not been picked up by any NFL team since. He’s suing the league for colluding to keep him off the field.

Maroon 5 has remained silent about the controversy, though the band did announce a $500,000 donation to Big Brothers Big Sisters of America in partnership with the NFL on January 29. (The donation came two weeks after Scott announced that his participation had been conditional upon the NFL donating $500,000 to a social justice nonprofit called Dream Corps.)

“Could the NFL be anymore obvious with this?” wondered USA Today sports writer Andrew Joseph.

In place of the press conference, the NFL said it would be rolling out “behind-the-scenes footage and content from each of the halftime performers.”