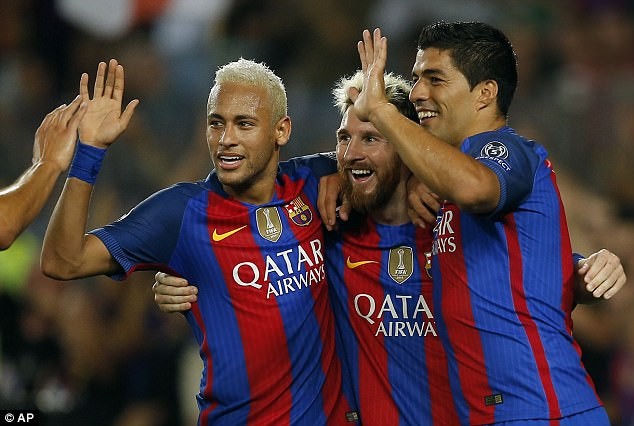 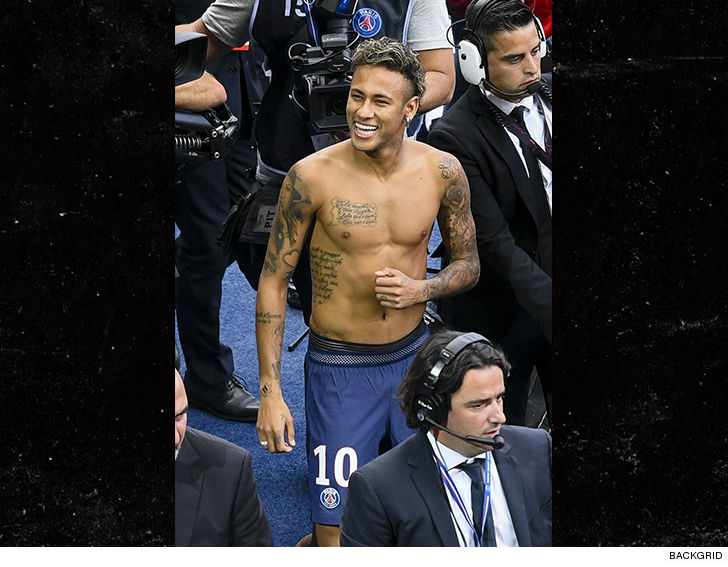 Neymar gave Paris Saint-Germain fans 265 million reasons to cheer in his 1st appearance as a member of the team this weekend … even though he didn’t play.

The Brazilian super star was officially presented as a P.S.G. player Saturday in a match against Amiens SC — but couldn’t take the field ’cause his record $520 million-plus total deal hadn’t been registered in time.

Neymar didn’t seem to mind though — the dude’s now the highest paid baller in a team sport … ever. Plus, P.S.G. went on to win the game without him at 2-0.