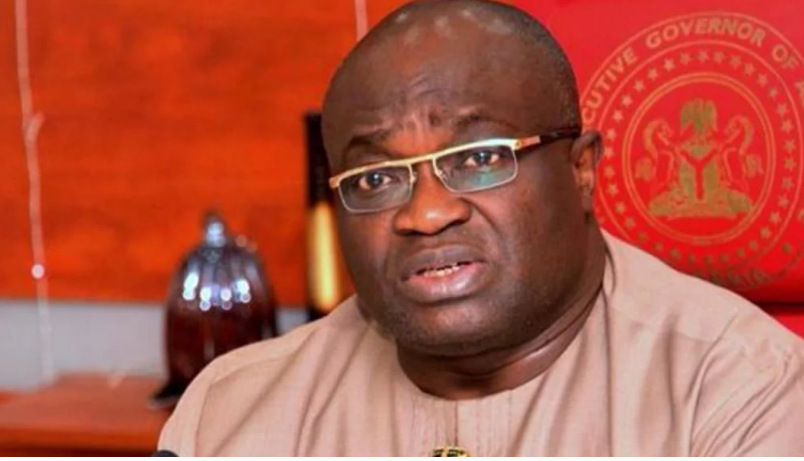 The Abia State Government has reacted to allegations that a Chinese Firm, Inner Steel Company Limited was using Nigerians as slaves.

wowplus.net had reported that an alarm was raised in a tweet about the inhumane activities of the company.

The tweet had generated reaction from Nigerians who called on authorities to immediately act on the unfair treatment of Nigerian employees.

Reacting, the Abia State government set up a 9-man Investigative Committee to look into the operations of the company, located at Ukwa West Local Government Area of the State.

Governor Okezie Ikpeazu who inaugurated the 9-man committee at the Government House, Umuahia, said it will ascertain the company’s level of compliance with relevant local and international laws.

The Governor represented by his Deputy, Ude Oko Chukwu, gave the committee two weeks to submit its report because of the importance and urgency attached to the assignment.

He expressed confidence in the committee, whom he said is made up of capable and tested individuals trusted to guide the government appropriately.