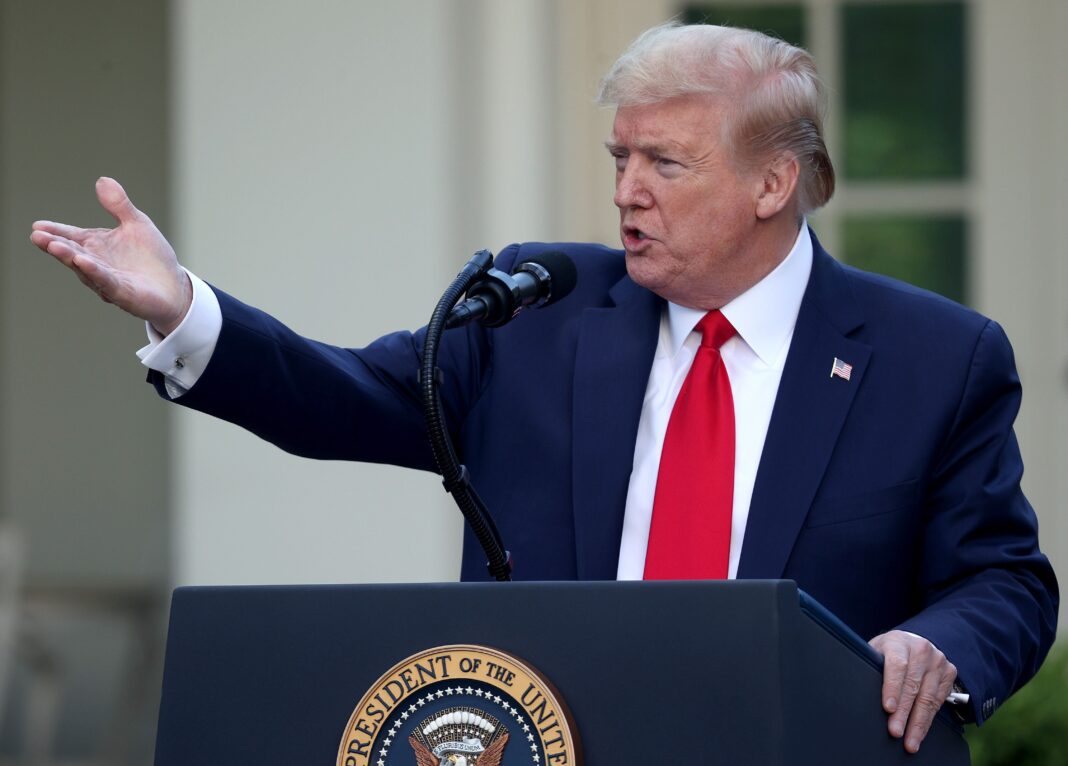 Trump launched a stream-of-consciousness attack on everything from windmills to Hillary Clinton.

Hours after former Vice President Joe Biden named Sen. Kamala Harris (D-Calif.) to be his running mate on Tuesday, President Donald Trump spoke with Sean Hannity of Fox News ― and the conversation was all over the map.

Trump launched a 20-minute stream-of-consciousness attack on windmills, the Pulitzer Prize, his impeachment over a “perfect” phone call, former campaign rival Hillary Clinton and more. The president also claimed ― without evidence ― that the election will be “rigged” due to increased use of mail-in ballots.

“The mailmen are gonna get ’em and people are just gonna grab batches of them, and you talk about China and Russia, they’ll be grabbing plenty of them,” Trump said. “It’s just common sense.”

The coronavirus pandemic, which has killed nearly 165,000 Americans including more than 1,300 on Tuesday alone, barely got a mention.