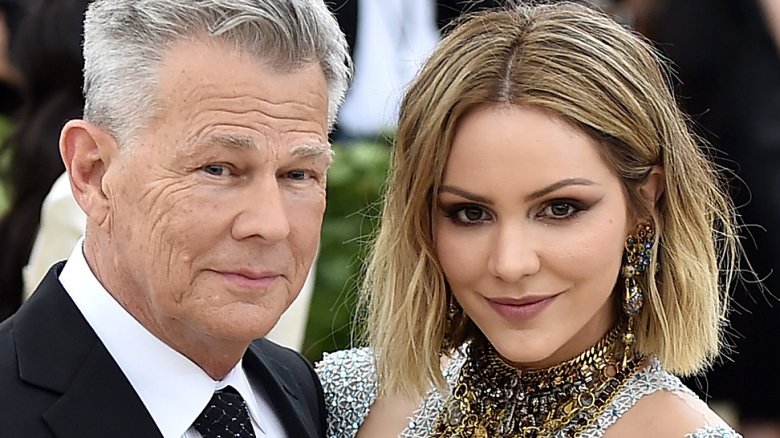 On Tuesday, July 3, 2018, the American Idol alum took to Instagram to give some details about her recent engagement with her 472,000 followers. Posting a photo of a text exchange between herself and Just Jared’s Jared Eng, McPhee revealed that Foster had proposed to her on top of a mountain in Italy’s Anacapri, which is located on the island of Capri.

After months of keeping their relationship under wraps, McPhee and Foster made their red carpet debut as a couple at the 2018 Met Gala. Prior to their big coming out, Foster’s daughter Sara had commented on the pair’s romance, telling Us Weekly that she and her sisters “totally approve” of their union.

” Totally dark stars,” McPhee noted, describing the setting of her proposal. She joked, “Thankfully he didn’t push me off the cliff,” adding, “He said it was one or the other. And in the end he spared me.”

” I mean, listen, we approve of whoever is going to be good to my dad at the end of the day and we’re very honest about it,” Sara explained. “If we ever thought that anyone was in something for the wrong reasons, we would be very vocal about it. We just want someone that’s going to treat him well and that cares about him, and I think he’s with someone right now that really does.”

Katharine McPhee just opened up about how her new fiancé David Foster popped the question.

As Nicki Swift previously reported, McPhee was spotted showing off an engagement ring to friends and family via FaceTime while vacationing in Capri on Sunday, July 1. Her rep, Leslie Sloan, later confirmed news that McPhee, 34, and Foster, 68, were indeed engaged.

Their marriage will mark McPhee’s second and Foster’s fifth.