Trump will eventually clash with the Federal Reserve, turning monetary policy into a political activity 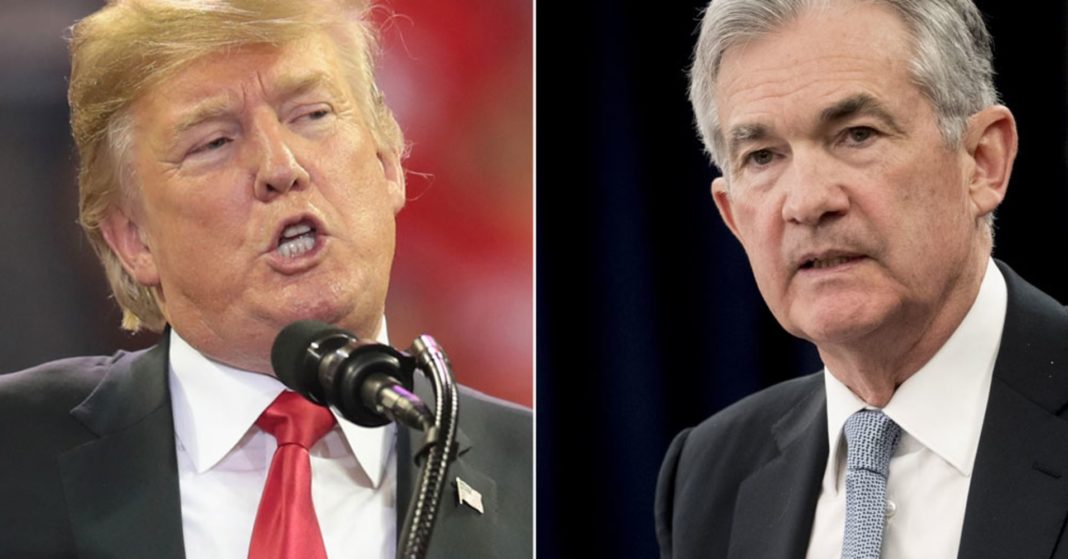 Understanding what the President wants from the Fed is not hard. Higher interest rates place tremendous strain on the Federal budget with its $20 trillion in debt.

History indicates that while the modern White Houses have not tread on the Fed, prior presidents always did so. Harry Truman fought so hard to force Marriner Eccles (then Fed chairmen) to keep interest rates pegged at low levels that there had to be a meeting between the Treasury Department and the Fed to mediate the dispute. Truman ultimately lost.

Finally, it is unlikely that the President will fear higher levels of inflation. High inflation may be the only way to pay down the budget deficit.

Lyndon Johnson was outraged that William McChesney Martin would raise rates as his Great Society initiative would take place. Johnson also lost as Martin took his “punch bowl away” and raised rates.

Washington and the nation are very focused on the fact that Supreme Court Justice Anthony Kennedy has resigned, leaving the high court vulnerable to ideological change. Not really focused upon as much is an offhand remark made by Larry Kudlow, the director of the National Economic Council, in a recent television interview. Mr. Kudlow suggested that he hoped that the Federal Reserve would raise interest rates very slowly.

The President can now nominate 4 more people to the Board. If at least two of these nominees make it through the Senate confirmation hearings, the President will have a durable majority on the Board.

The President wants the stock market to continue to rise as a tangible indicator of the success of his economic programs.The Fed has just raised interest rates 7 times and it is being speculated that there could be 5 more increases. It is shrinking the agency’s balance sheet and this is one key factor in the slowdown in money supply growth to 4.0 percent year-over-year or the lowest in 25 years. History argues that after 12 interest rate increases, a possible inverted yield curve, and very weak money supply growth, the stock market will not rise.

A look at today’s Federal Reserve indicates that President Trump might have little resistance to gaining total control of the organization. Two of the three have their current positions because they were nominated by the President and approved by the Senate.

While one might disagree or agree with Mr. Kudlow’s remark (I agree), what is of greater interest is that he made the statement. It breaks a precedent that presidents– Republican and Democrat– have followed for more than two and half decades– i.e., the independence of the Federal Reserve would be respected.

Richard Nixon had the greatest success in his short confrontation with the Fed. According to the Nixon tapes and the view of most observers then and now, Nixon bent Arthur Burns to the President’s will and easy monetary policies were put in place. Ultimately, when Burns decided to leave the Fed, G. William Miller took his position, but lasted less than two years due to what was considered to be his political leanings.

Mr. Kudlow understands that he is changing policy. What’s more, he undoubtedly understands that the While House can, and I believe will, take total control of the Federal Reserve. It is very possible that monetary policy will become a political, not an economic or financial decision.