Twitter is cleaning up its platform, and the stock is tanking 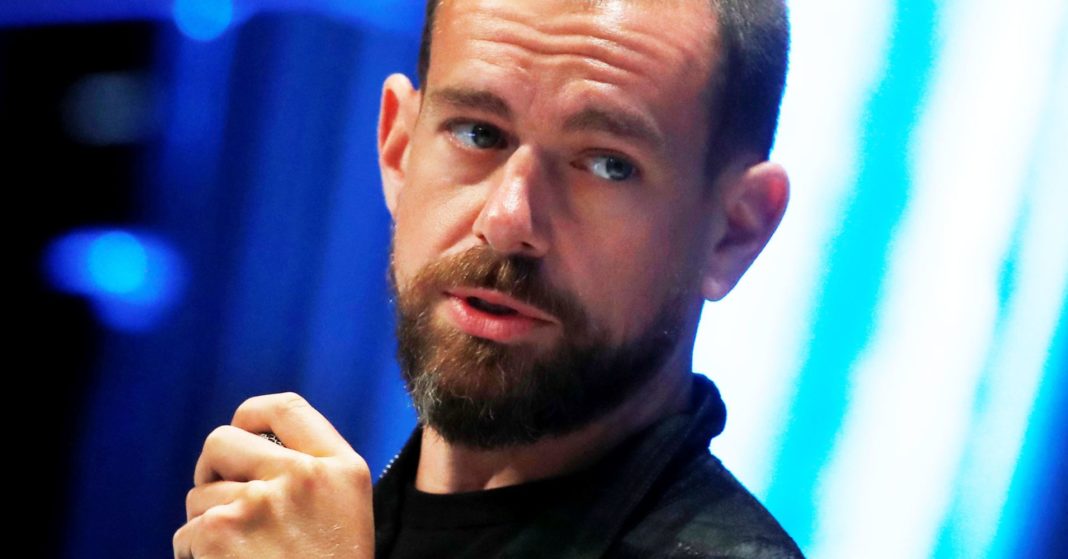 Twitter is cleaning up its platform and taking down more fake accounts than ever, according to The Washington Post, but the stock is still tanking on what appears to be concern around user growth.

” With contradictory comments from The Washington Post’s sources and no official comment from Twitter, it is difficult to assess the potential for a real impact to reported user metrics from the current initiative,” Stifel’s Scott Devitt wrote in a note Monday. “In our view, there is some risk of reported user volatility due to automated and fake account removal in the near term, though the continued purging of fake accounts is clear progress for the longer-term health of the platform.”

Shares fell more than 8 percent Monday after the Friday evening report that Twitter is suspending more than 1 million accounts a day. The newspaper, citing an unnamed source, reported the unprecedented takedown rate could impact user metrics for the second quarter.

Del Harvey, Twitter’s vice president for trust and safety, told the Post that many of the accounts being suspended had not tweeted frequently, meaning their removal wouldn’t significantly impact active user counts.