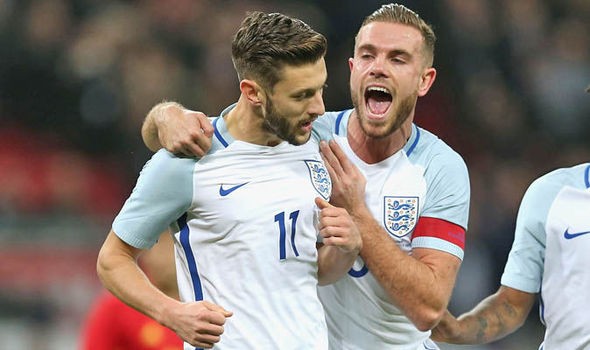 Gary Neville says England did not play well in the 2-2 draw with Scotland and Gareth Southgate will be “quietly delighted” with the result.

England remain unbeaten in their World Cup qualifying campaign thanks to Harry Kane’s injury-time equaliser at Hampden Park on Saturday, a goal Southgate later described as an “important moment” for his young team.

And Neville said the England boss will be happy to have rescued a point from a difficult fixture at a difficult time of year.

“I think he will be quietly delighted,” Neville told Sky Sports.

Joe Hart says it was not a perfect performance from England

“He will talk in the press conference about the fact they obviously weren’t at their best. When they go back to England they’ll think about the fact it’s a difficult match in terms of the calendar.

“The players have had a 10-day break so to get them back into the mentality of being at their best is always difficult.

“It’s tough going to Scotland and he’ll be delighted to get away with a point overall, even though I don’t think the team played particularly well at any point in the game really.”

Alex Oxlade-Chamberlain had given England the lead in the 70th minute, but two free-kicks from Leigh Griffiths in the final three minutes had Scotland on the brink of a stunning victory.

Neville was in the commentary box for Sky Sports and said that before Kane’s goal, the stadium was as vibrant as anything he has experienced.

“It was incredible at the end,” he added.

Gareth Southgate says this is a big moment for the team

“For about two or three minutes, I have to say I hadn’t been in atmosphere like it for a long time in a football ground.

“It was absolutely unbelievable in here and then there was the killer blow right at the end for most of the crowd.”