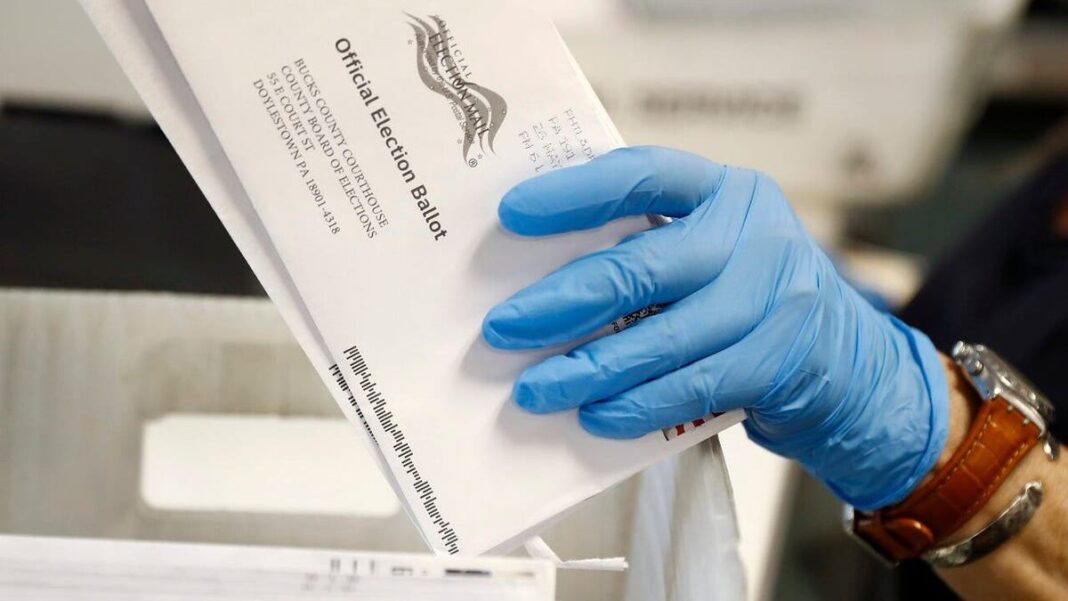 The National Guard will be activating cybersecurity teams in 14 states ahead of the midterm elections on Tuesday to counter any potential interferences, Politico and StateScoop reported on Friday.

The decision to have teams ready for support has become a familiar one over the past few elections after the reports of Russian interference operations during the 2016 presidential election.

“Cyber’s that new domain. It’s a man-made domain,” said Air Force Maj. Gen. Rich Neely, head of the Illinois National Guard, according to media outlet StateScoop. “Our goal is to make sure we have as secure elections as possible. We are at the really beginning stages of this.”

National Guard Cyber Forces provided support in eight states during primary elections earlier this year and are reportedly prepared to protect the integrity of the midterms if necessary.

National Guard officials will work and receive security updates from the Cybersecurity and Infrastructure Security Agency (CISA), the key agency tasked with protecting election infrastructure against cyber threats, according to Politico.

There are 38 total cyber units within the National Guard consisting of over 2,200 personnel working to support state and local officials with cyber issues like network assessments and risk mitigation.

States like North Carolina have “core teams” of 10 cyber personnel, but that number will increase during an election cycle to include federal and emergency management partners.

Maj. Gen. Todd Hunt, adjutant general of the North Carolina National Guard, said during a virtual briefing Friday that the Tar Heel State has created a Joint Cyber Mission Center composed of National Guard personnel and federal liaisons from CISA and the Department of Homeland Security.

“We will surge during the election to ensure that we have 24-hour coverage throughout this whole process,” Hunt said in the briefing. “We are citizen soldiers, we live in this state, and we do have a vested interest in our state elections as well as our federal elections.”

Hunt added that the unit’s work began before Election Day by conducting vulnerability assessment and penetration tests for local and county agencies. Cyber training was also offered to most of the state’s county election boards.

Though teams are prepared to take action across the country, CISA Director Jen Easterly said the agency has “no information, credible or specific, about efforts to disrupt or compromise” the midterm elections or election-related systems.

CISA and state election officials will also be monitoring for disinformation spread online both by “foreign and domestic actors.” 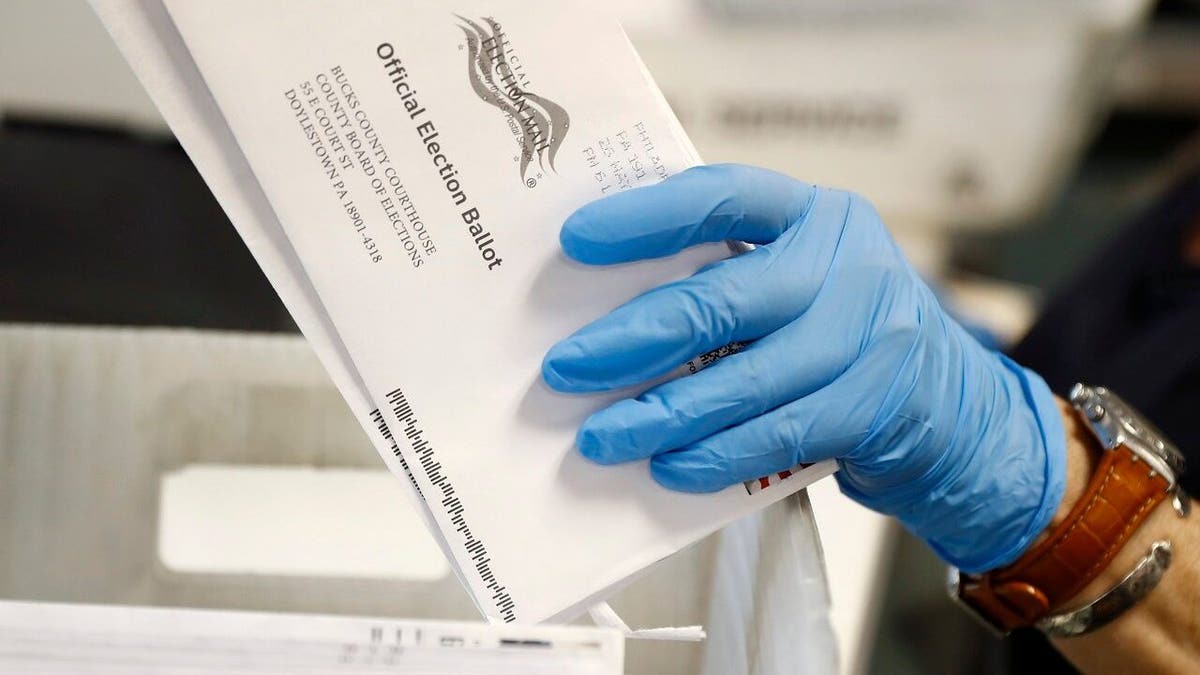