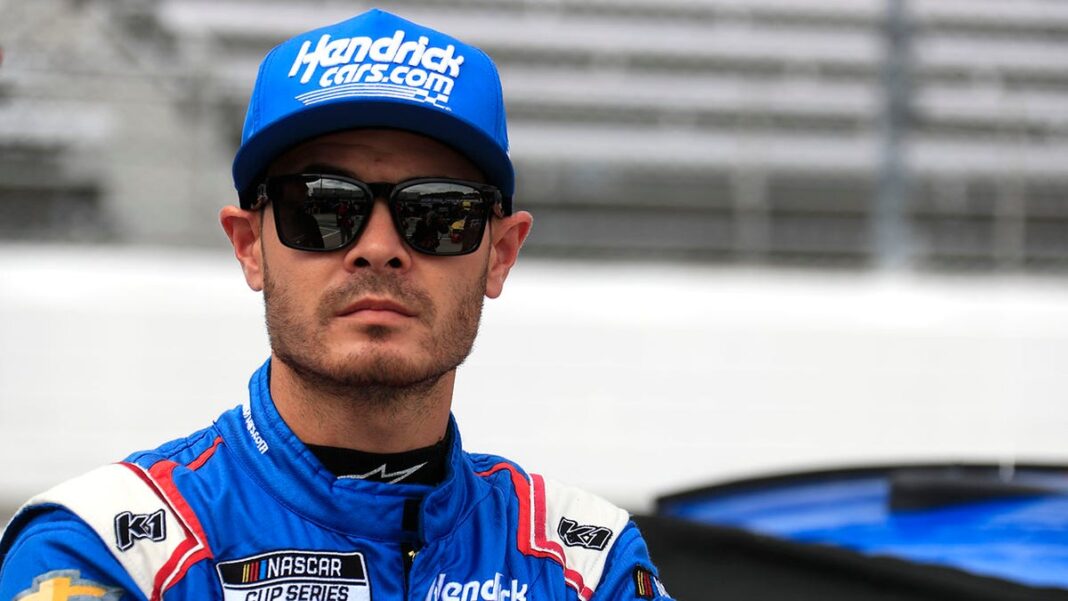 Ross Chastain’s incredible move to sneak into the Championship Four at Martinsville Speedway on Sunday did not sit well with all of his fellow NASCAR colleagues.

Chastain rode the wall to gain momentum and beat out Denny Hamlin for fifth place in the Xfinity 500. Hamlin failed to make the championship round and instead, Chastain will join race winner Christopher Bell, Joey Logano and Chase Elliott for the final event in Phoenix next week.

Kyle Larson, last year’s NASCAR Cup champion who failed to make it into the Round of 8, took issue with Chastain’s driving.

Logano admitted he liked Chastain’s move but thought it was dangerous.

“As spectacular as it was, as much as it worked, the problem is now the box is open, right? Now every Xfinity race, every Truck race, every Cup race, no matter the track, this wall riding is going to be a play. That’s not good. That’s not good,” Logano said.

“I mean, it was awesome, it was cool. It happened for the first time. There’s no rule against it. There needs to be a rule against this one because I don’t know if you want the whole field riding the wall coming to the checkered flag.”

NASCAR said Chastain’s move was within the rules.

The driver credited his video game playing for the dramatic move on the last lap.

“Oh, played a lot of NASCAR 2005 on the GameCube with (younger brother) Chad growing up,” Chastain said. “You can get away with it. I never knew if it would actually work.

Also read: What’s A Nearcation? Here’s How To Make The Most Of Your Own Backyard.

“I mean, I did that when I was 8 years old. I grabbed fifth gear, asked off of two on the last lap if we needed it, and we did. I couldn’t tell who was leading. I made the choice and grabbed the fifth gear down the back. Full committed. Basically let go of the wheel, hoping I didn’t catch the turn-four access gate or something crazy. But I was willing to do it.” 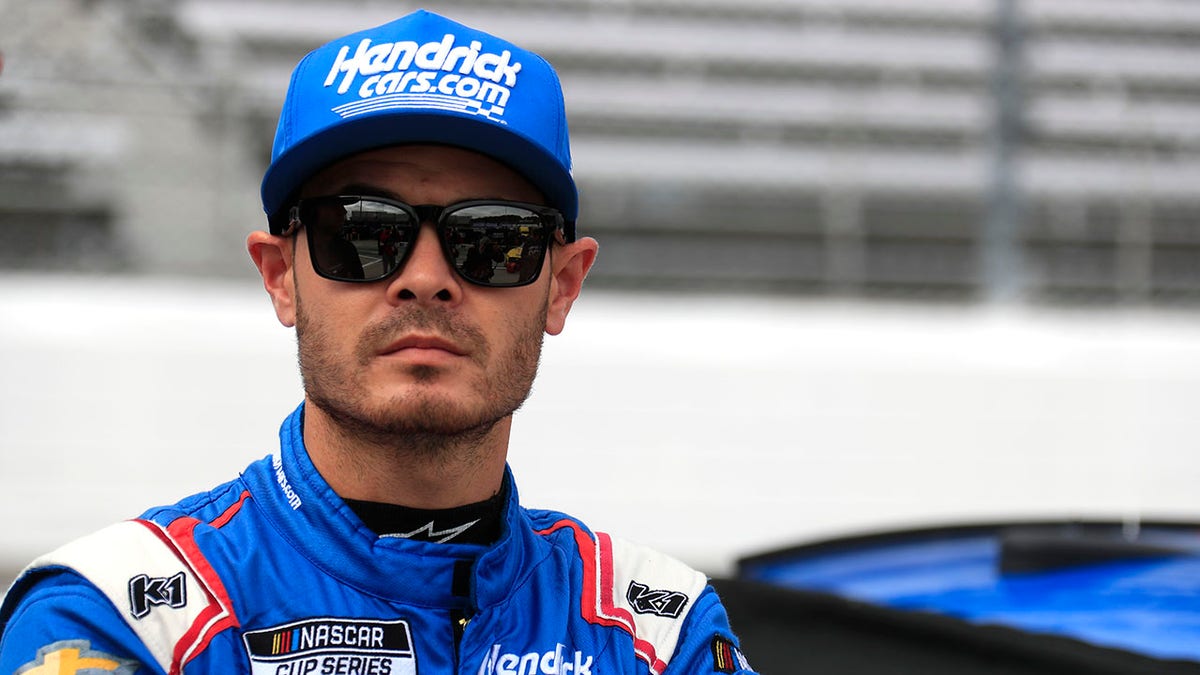