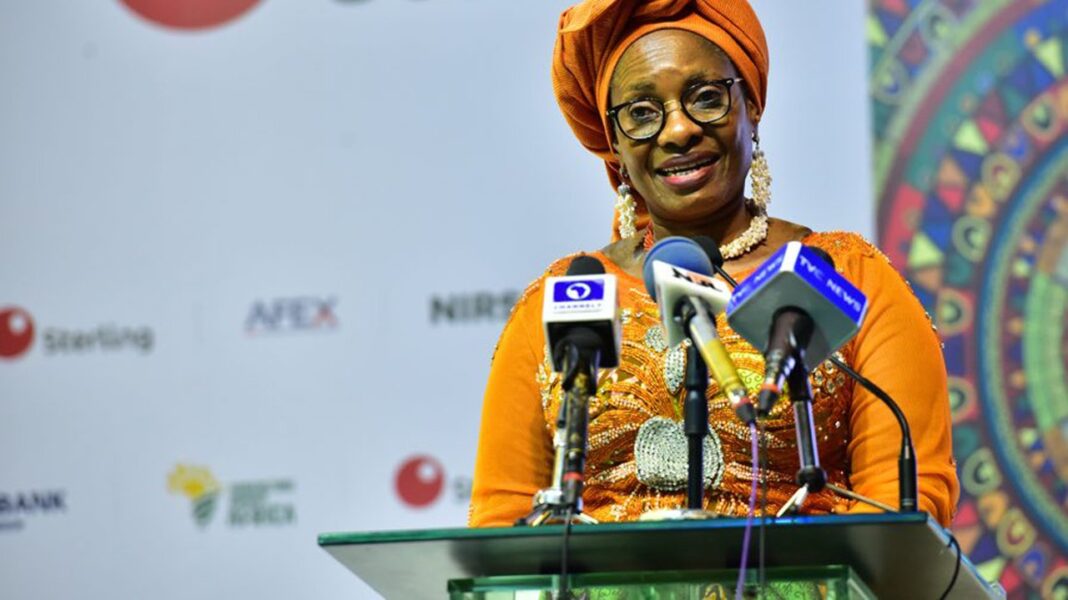 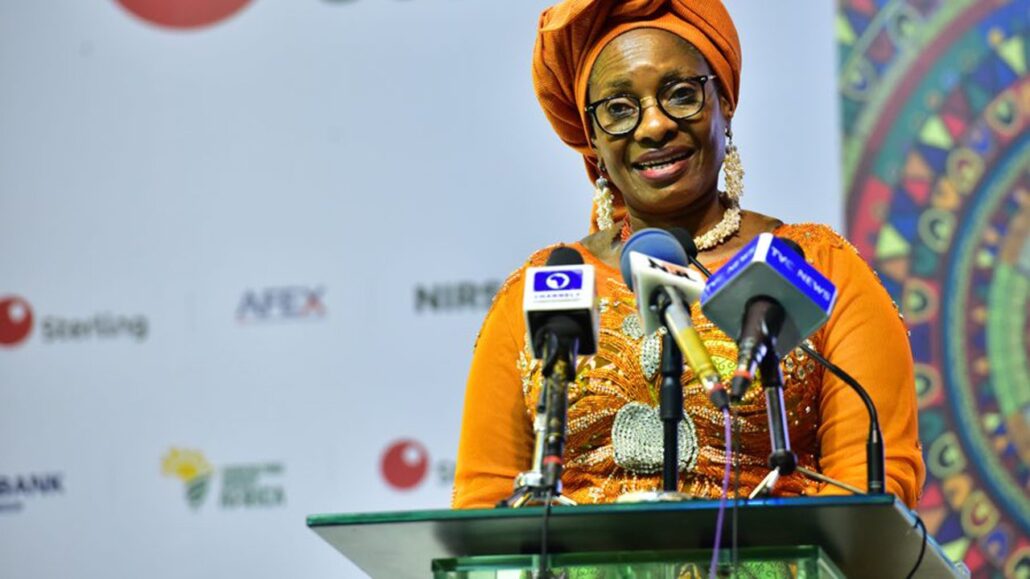 Over 2,100 sexual and gender-based violence cases were prosecuted by the National Agency for the Prohibition of Trafficking in Persons (NAPTIP) in 2020.

Dame Pauline Tallen, Minister of Women Affairs, said this in Abuja on Saturday during the presentation of the Violence Against Persons (Prohibition) VAPP Act 2015 implementation report.

She explained that the data was gotten from the Nigeria Police Force, adding that there were 155 convictions on sexual and gender-based violence cases in the country.

The report noted that between 2019 and 2020, there was an increase in sexual and gender-based violence all over the country, 2019 and 2020, saying that over 14,970 survivors received help from sexual assault referral centers.

She decried the rate of physical, psychological, and emotional violence against women and children in recent times, saying it is very disheartening and alarming.

The Minister said “For one reported case, I can assure you that 10 other cases are not reported. It is time we break the cultural cycle of silence and encourage survivors to speak out while giving them all the support they need and ensuring that justice is being served.”

She hailed the agency and all stakeholders involved in the implementation of the 2015 VAPP act.

She said, “The fight of sexual and gender-based violence is no small feat. Therefore, all agencies must collaborate and coordinate on strategies that will bring an end to it.”

In her remarks, Dr. Fatima Waziri-Azi, Director-General of NAPTIP, explained that the agency would continue to work with its sister agencies in ensuring that survivors of sexual and gender-based violence get all the support and help they need.