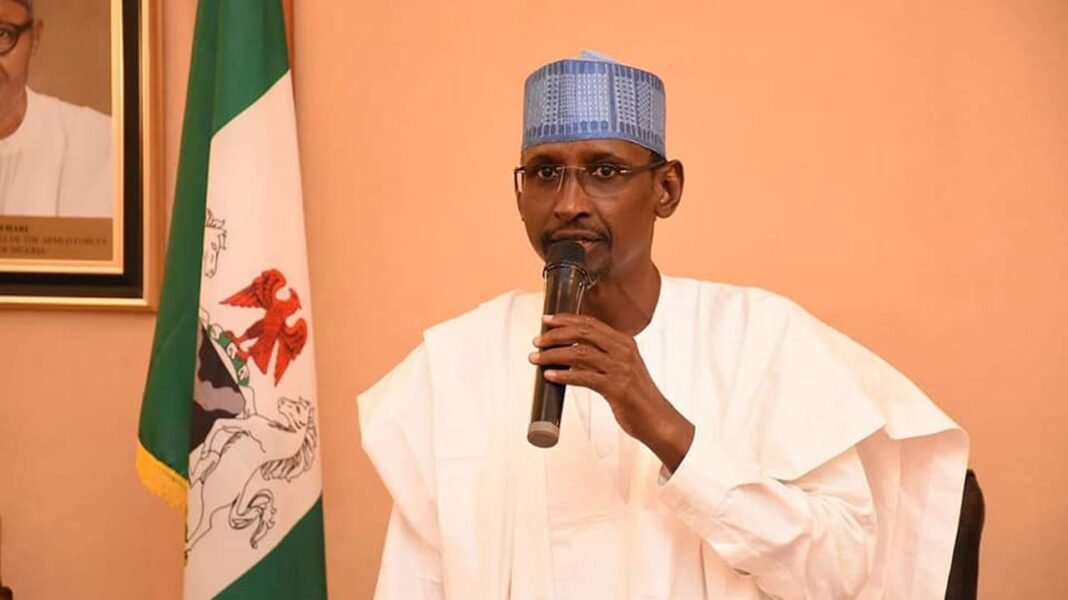 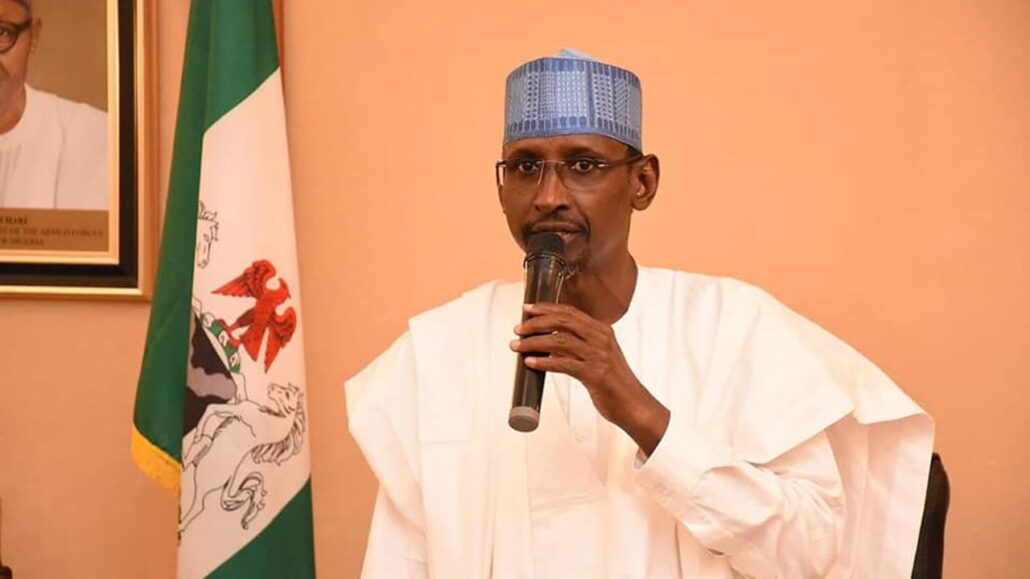 The Human Rights Writers Association of Nigeria, HURIWA, has called on the Federal Capital Territory administration to without further delay, shut down Premiere Academy Lugbe, Abuja, where a female student was reportedly raped to death.

Also Read: In Quebec, small steps to change the face of policing

The call followed the shutting down of Dowen College Lagos by the state government over the death of a 12- year-old student, Sylvester Oromoni Junior.

The 12-year-old Sylvester Oromoni Junior, a junior student of Dowen College was alleged murdered by suspected students’ cultists in the school.

The boy died after an alleged encounter with some of his co-students who wanted to conscript him into an existing cult group in the college.

The rights group said that the government must swing into action immediately and unravel. the real. cause of the boy’s death to assure the citizens and the World that school children in Nigeria are guaranteed their rights and “are protected from unwarranted bullying, torture, physical assaults, rape and murder by either their fellow students or management staff”.

HURIWA said this in a statement signed by the National Coordinator Comrade Emmanuel Onwubiko and the National Media Affairs Director Miss Zainab Yusuf which was made available to wowplus on Friday.

HURIWA further warned the Lagos State Government not to sacrifice the victim on the altar of political patronage since the Parents of the suspected killers as named by the victim are said to be wealthy.

The Rights group noted that the murder of the 12-year-old boy is coming a few months after another 14- year-old female student was sexually molested and murdered in Abuja.

The group also pointed out that within these few months, there have been incessant kidnapping of students by terrorists without the Federal government bringing the culprits to justice.

The prominent human rights organization called on the Buhari government to take every step to ensure that school children are protected and also tasked the Minister of FCT to follow a good example of the Lagos state government by shutting it down indefinitely Premiere Academy Abuja.