Scholars, parents urged to save Nigerian languages from extinction 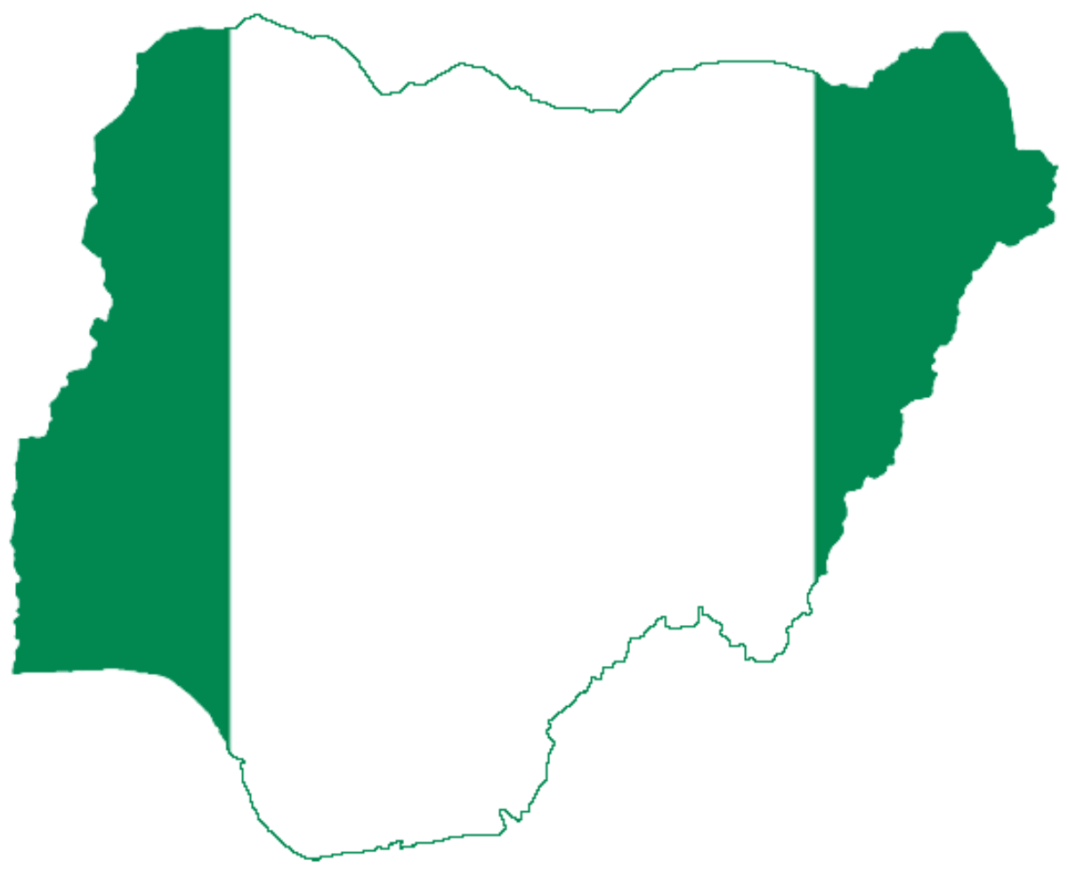 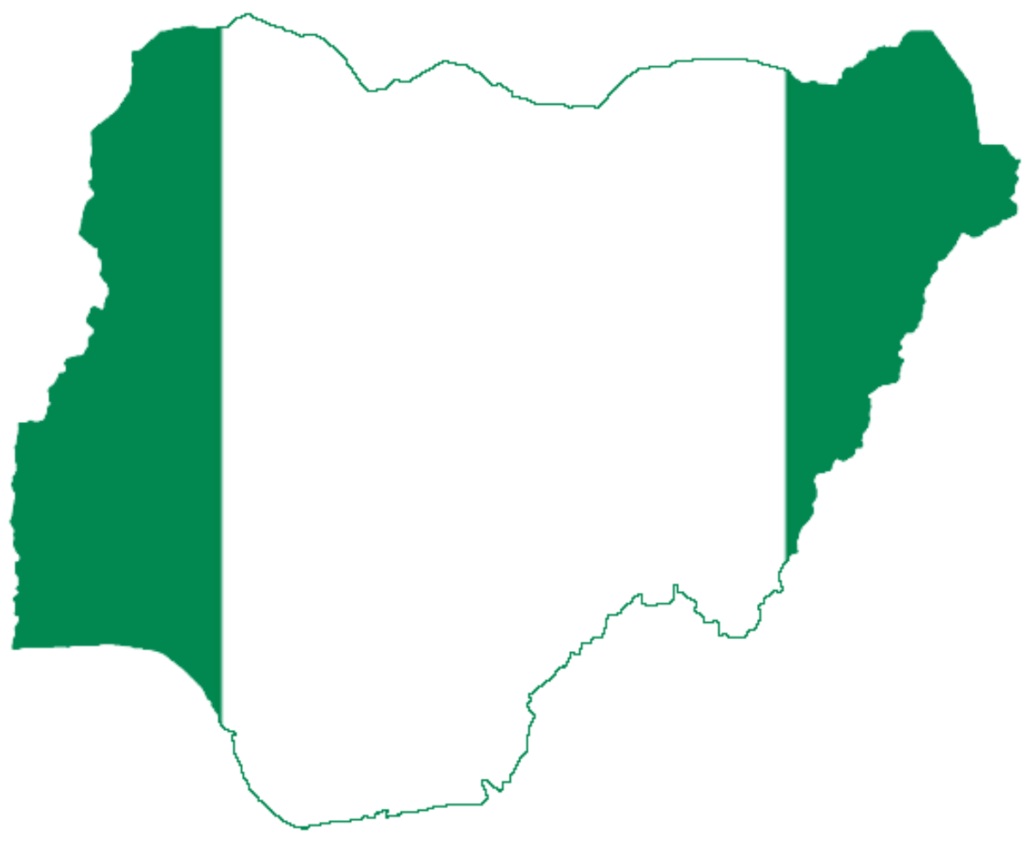 Many languages in Taraba State and Nigeria at large may end up extinct if scholars fail to revive them.

The Speaker of the State House of Assembly, Joseph Albasu Kunini made the observations at a symposium on creative writing at the Faculty of Arts, Taraba State University.

The speaker who expressed fear at the possibility of Nigerian languages going extinct said if concrete actions are not taken to reverse the ugly trend, the present generation would have nothing to bequeath to posterity in terms of traditional languages and cultures.

Also Read: Understand The Risks Of Investing In Bitcoin!

He also cited the ‘UNESCO Atlas of the World’s Languages in Danger’ which showed that between 1950 and 2010, about 230 languages went into extinction while most linguists have estimated that about 50 percent of the world’s 6,500 languages would be gone forever by the end of this century.

He said, “although it is generally believed that some languages are in danger of extinction because of globalization, imperialism, neocolonialism, and linguicide (language killing), in our case, the blame should be taken to the door-steps of parents who deliberately refuse to teach their children their languages or mother tongues at infancy, because of modernity.

“Therefore, the Department of Languages and Linguistics of this great institution should come to the rescue of the dying languages or endangered languages spoken by the numerous ethnic groups in the State in particular and the country generally through research and promotion of programs such as this symposium.”

The Speaker further paid glowing tributes to the two prominent Europeans who spent several years in the country studying native languages and wrote books on them which have since become reference materials by scholars and writers.

He said “I must pay glowing tribute to a European scholar, Robert Koop, who lived among the Kuteb people in this State and spent several years studying their language and translated the New Testament Bible into Kuteb language and also wrote a book, ‘A Grammar of Kuteb: A Jukunoid Language of East-Central Nigeria’ published in 2009.

“Another European scholar, C.K. Meek, who spent many years in this part of the country to study the languages of different ethnic groups, wrote a book, ‘A Sudanese Kingdom: An Ethnographical Study of the Jukun-Speaking Peoples of Nigeria’ published in 1931,” he said.