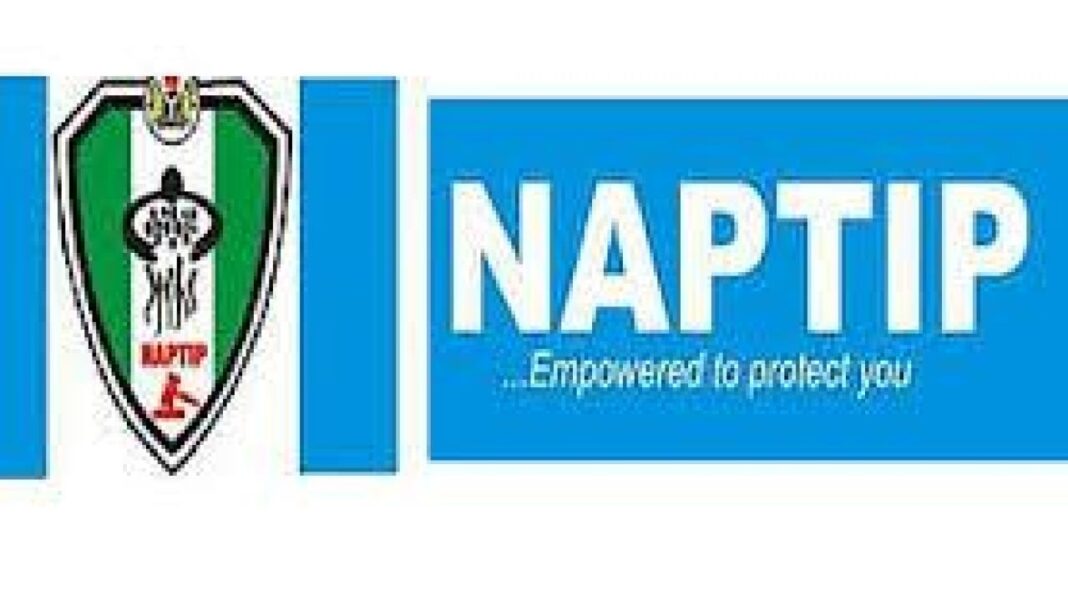 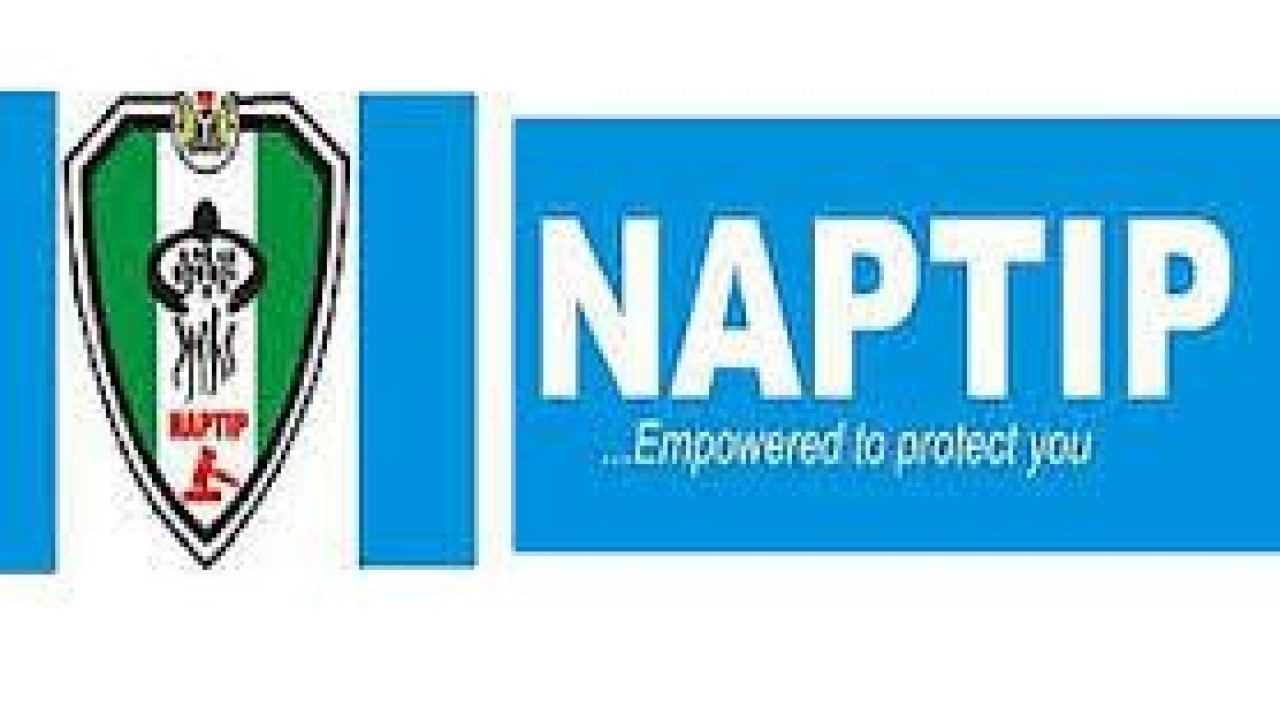 The National Agency for the Prohibition of Trafficking in Persons (NAPTIP) on Monday said it has busted a notorious child trafficking syndicate in the Federal Capital Territory and arrested a suspect.

The agency said this in a statement issued by the head of its Press and Public Relations Unit, Mrs. Stella Nezan, on Monday.

Nissan also explained that the agency’s operatives were able to rescue four children from one Mrs. Blessing-Nnena Eze, suspected to have stolen the children.

NAPTIP said the development represented a major feat in the agency’s determination to curtail the incidence of child trafficking, especially within the nation’s capital.

The agency had also commenced a search for one suspect named “Mama Chioma” from Enugu, in Enugu State, said to have another group of four trafficked children.

According to the NAPTIP, Mama Chioma is suspected to be the major supplier specializing in bringing the children and distributing them to other gang members.

All the suspects were said to be engaged in trafficking of children aged six months to one year from different parts of the country to Abuja and using them to solicit alms from unsuspecting members of the public.

“The arrest of Eze, the suspect, followed a tip-off from a media partner who alerted the agency of the activities of the suspect, especially around the popular AYA busy bus terminal, Abuja.

“The Director-General of NAPTIP, Mrs. Imaan Sulaiman-Ibrahim, has ordered an improved surveillance in the notable spots, especially within the Federal Capital Territory and its environs,”

She added that all members of the syndicate would surely be fished out and made to face the wrath of the law.

“This is a wicked act that all must condemn. These innocent children are exposed to harsh weather conditions by the traffickers who shade them like wares by the roadside, soliciting money for selfish desires.

“We shall surely fish out the fleeing members of the syndicate, and they shall face the full wrath of the law,” Sulaiman-Ibrahim said.

The NAPTIP boss further called on parents to keep an eye on their children to prevent them from being trafficked.