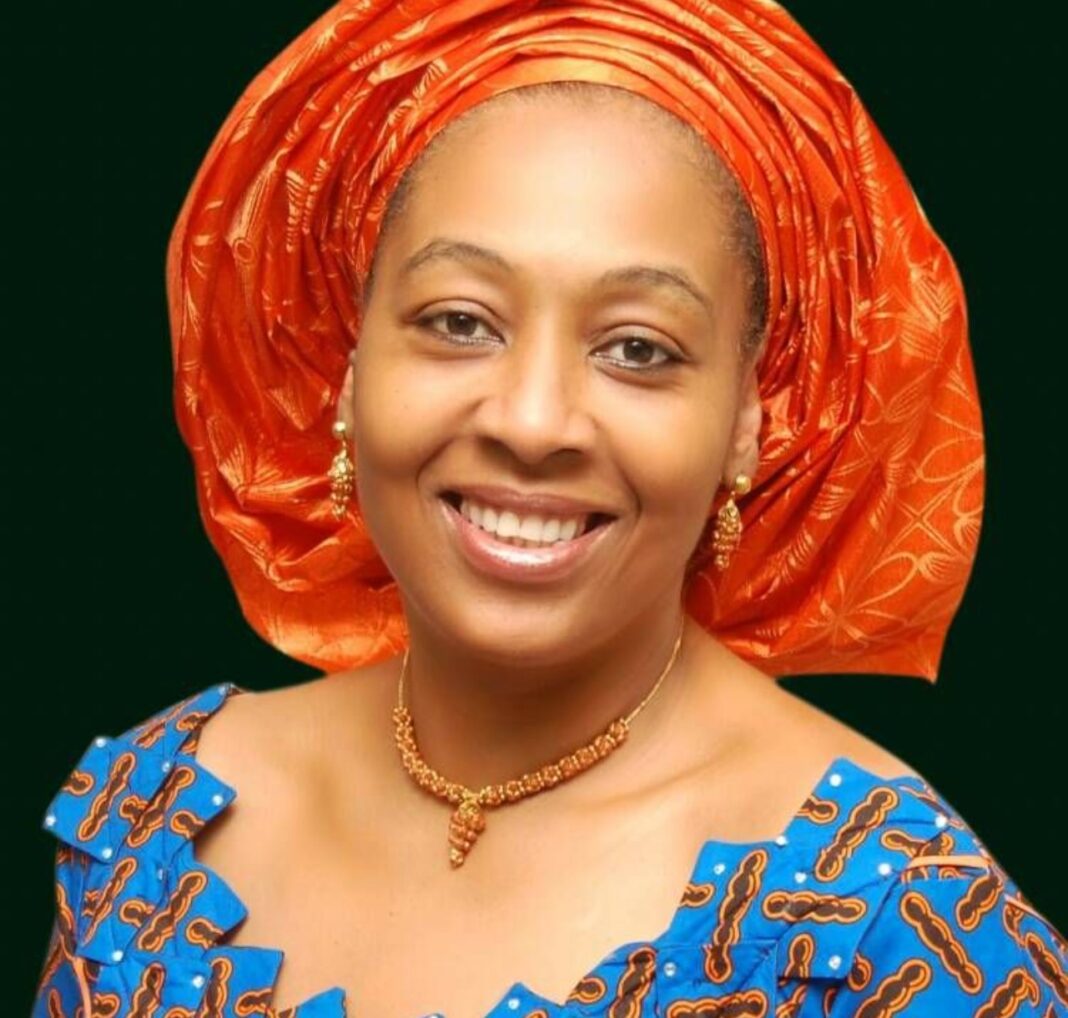 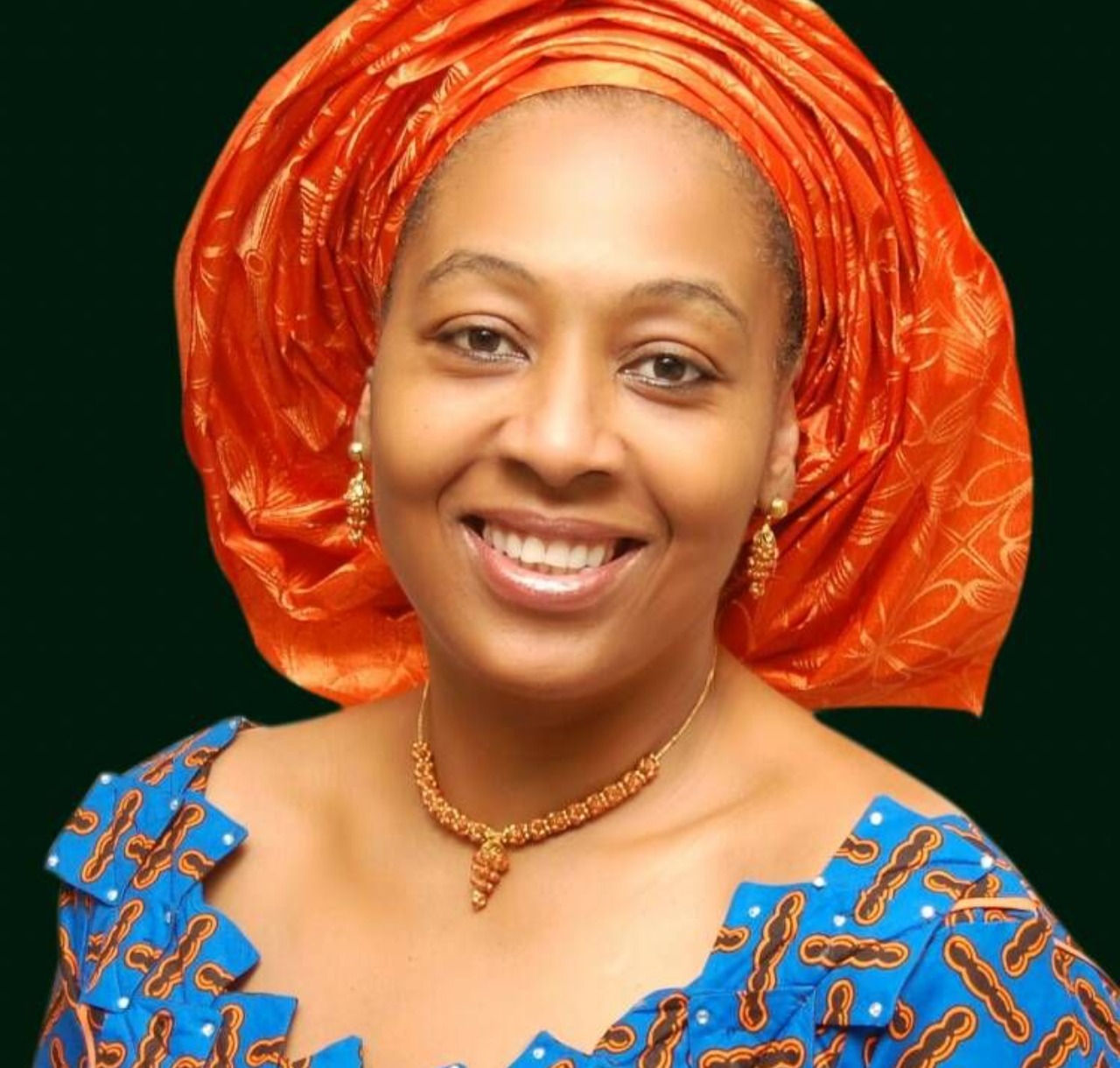 Onyemelukwe cautioned security agencies on the shoot-on-sight directive, noting that it will only aggravate the situation.

In recent months, there have been several attacks against government operatives and facilities in the Southern States.

The latest was the Sunday invasion of the Police B-Division and the Independent National Electoral Commission (INEC) State Office in Awka.

In a statement on Monday, Onyemelukwe urged those at the upper echelons of power to work harder to regain the people’s confidence.

“I am aware of prevailing challenges, unmet needs, and related issues that need to be discussed. But the solutions we seek cannot be realized by the force of arms and violence.

“I am conscious of the disconnect between the political elite and the masses, including disenfranchised and unemployed youths. Yet the questions confronting the South-East call for dialogue.

“Should we continue to speak and act in manners that further deplete that badly damaged trust, then the South-East could be in for a serious decline as the loss of confidence, resort-to-arms, and self-help will only prove destructive.”

She said the Police and Nigerian military must resort to high-handed and extra-judicial engagements in a bid to restore normalcy.

“Nigeria has gone through this before. The essence of having the hindsight early days of Boko Haram offers is to better instruct today’s policymakers on options that work and don’t.

“There are several stressors and contributors to the problems at hand. Addressing them will require placing all the cards on the table. We can’t simply shoot our way out of situations like this.”

Onyemelukwe expressed her condolences to the families of the late Chief of Army Staff, Lt. Gen. Ibrahim Attahiru, and the military officers who died in Kaduna.

She also mourned police and military personnel, vigilantes, and other citizens who lost their lives during attacks on security formations in the South-East and South-South.