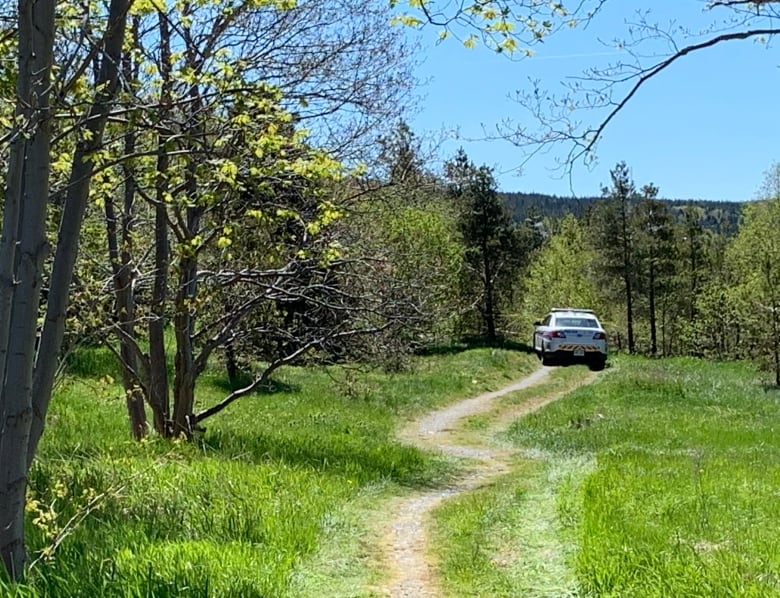 The Royal Newfoundland Constabulary chartered a private flight to get accused murderer Sheldon Hibbs back to St. John’s from Calgary in March, according to documents obtained by CBC News. The force said he had been banned from flying commercial.

Hibbs, 27, was arrested in Calgary on March 11 on a Canada-wide warrant for second-degree murder in the death of Michael King, 68. King’s body was discovered on a trail between Waterford Valley High School and Holbrook Avenue in the west end of St. John’s on May 30, 2021.

Documents obtained through an access-to-information request show the RNC was scrambling to bring Hibbs back to Newfoundland after two of its officers went to Alberta to do so.

“In regards to chartering an aircraft, even if we’d be able to accommodate on such notice, it’s extremely expensive, therefore we’d recommend contacting the RCMP as they may have aircraft available which would be better suited for this type of transport,” wrote a WestJet representative.

The police replied that the need for transportation was urgent.

“The male has been charged with murder. We understand that it may be expensive to charter, but the time frame for the RCMP plane does not work for us given time constraints for ensuring a prompt court appearance for the male. So we are currently looking at all available options,” responded Const. Jamie Carroll.

The RNC requested multiple quotes for private flights and sent them to the provincial government for approval, emails show.

The provincial government and RNC eventually chose Gander-based EVAS Air to do the charter at a cost of $91,885.

In an emailed statement, an RNC spokesperson said the police were forced to look at other options after an incident that took place during their first attempt at getting Hibbs back to St. John’s.

“As a result of an event during the first attempt by RNC officers to transport Hibbs to RNC jurisdiction, Hibbs was banned from commercially operated flights,” wrote RNC Const. James Cadigan.

Cadigan said he could not elaborate on what happened during the first attempt at transferring Hibbs as the case is before the courts.

In a statement, Air Canada said it has “zero tolerance policies for any sort of disruption, including disruptive behaviour” for which the airline says it has “well-prescribed procedures” to work with local authorities.

RCMP Alberta spokesperson Logan Fraser confirmed the RNC did request their help after Hibbs was taken off the flight because he was “unruly.”

Fraser said it’s a request the RCMP would normally entertain. However, he said there would have been multiple stops along the way involving different provinces and divisions.

It would have taken “a lot of time and effort,” Fraser said, and it wasn’t clear if the RCMP would be able to return Hibbs to the province in time.

Internal emails between the RNC and the provincial government spell out what the RNC’s main concerns were.

In responding to questions from an official with the provincial government, Insp. Tom Warren said time was of the essence, and that Hibbs needed to be transferred immediately to protect his charter rights.

“The argument could be made that we are unlawfully detaining an individual,” Warren wrote. He said the RNC had consulted two Crown prosecutors.

Warren said a provincial court judge in Newfoundland and Labrador would not have the ability to put an accused person in custody in a facility in Alberta.

“We have explored with legal counsel the option of having an extension made to the six-day remand and also having the individual appear via video/phone from Alberta. We have been advised that under these circumstances this is not an option,” Warren said.

Cadigan said the Calgary Police Service arrested Hibbs, but the RNC had to execute the warrant. He said the law requires that an accused be remanded no longer than six days before returning to the jurisdiction in which the offence is alleged to have occurred.

According to Michael Arntfield, a Western University criminology professor and former police officer, it’s unusual for a police force to charter a private aircraft.

Most members of the public would never know because the process is often “executed fairly well,” Arntfield said.

“I can’t speak to the budget of the RNC or how it disburses its funds normally, but I can tell you an expenditure like this with a municipal police service would be sharply scrutinized,” he said.

“Again, they may have house money to play with. The question then is, was this the optimal use of that excess money? And quite frankly, I’m not sure, or I’d be skeptical that any law enforcement agency has excess money these days.”

Cadigan said Hibbs was returned to the province within the time frame set out in the Criminal Code of Canada.