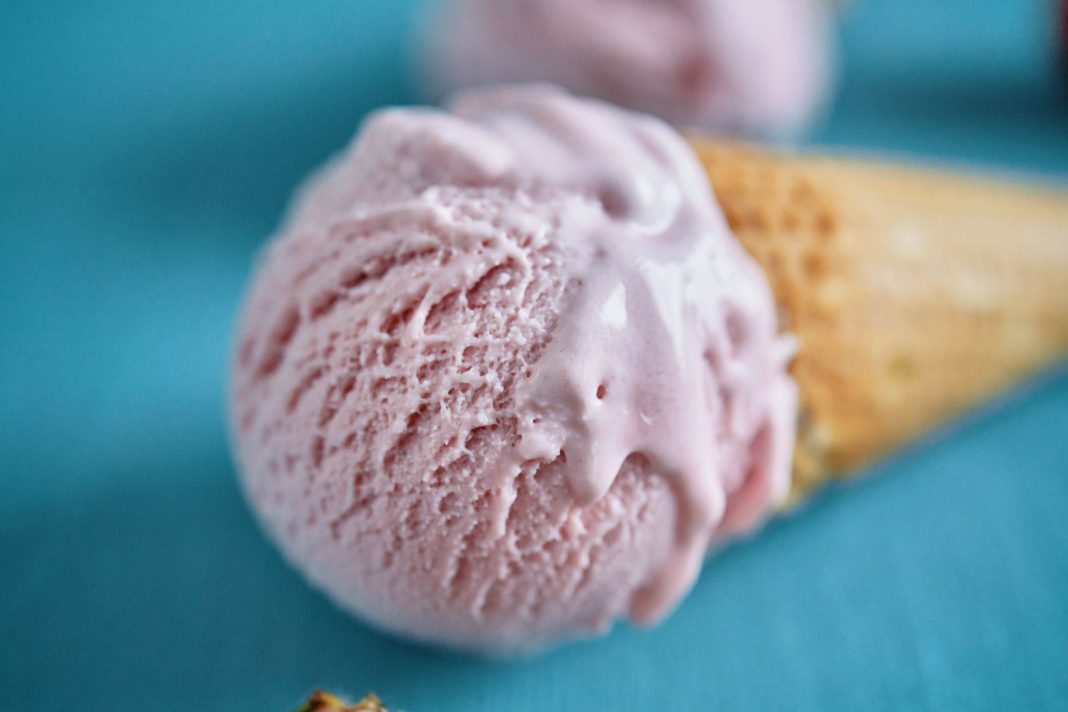 A mysterious listeria outbreak linked to one death and 22 hospitalizations have been tied to a Florida ice cream brand, the Centers for Disease Control and Prevention said Sunday.

The CDC said Big Olaf Creamery, an ice cream company based in Sarasota, Florida, had been linked to the illnesses after public health officials interviewed 17 people, 14 of whom said they remembered eating ice cream before they got sick. Six of those people reported eating Big Olaf Creamery branded products, or from locations that may have been supplied by the company.

The ice cream is only sold in Florida, and Big Olaf Creamery voluntarily began contacting retail locations to recommend they stop selling its products.

Health officials advised anyone who has the products at home to throw them away and to clean any items that may have touched them.

Big Olaf Creamery added Sunday night that it had been cooperating with investigators, but said “nothing has been proven” that definitively linked its products with the outbreak.

“For now it is only speculation as it is an ongoing investigation, our brand has not been confirmed to be linked to these cases, I am not sure why only Big Olaf is being mentioned and targeted,” the company wrote on Facebook. “We have been transparent and have answered all their questions and provided them with all the information requested from us, as the health and well-being of the public is our first priority.”

The agency first said Thursday it was searching for the source of a spate of illnesses linked to the potentially deadly bacteria, saying 23 people had been sickened who either lived in or had recently traveled to Florida. CDC investigators appealed to the public to help figure out what might be causing the cases of listeriosis.
Also read: Stephen Colbert Exposes The Massive Flaw In Supreme Court’s Logic

Listeria can be deadly, causing fever, vomiting, and diarrhea. Symptoms generally start within two weeks of eating contaminated food (although they can take months to appear), and pregnant women, older adults, and those with compromised immune systems are at particular risk of severe illness.

One death linked to the outbreak was reported in Illinois, and the CDC said there were five pregnant women who were sickened. One of those illnesses resulted in a fetal loss, the agency said.

Investigators added that the true number of cases linked to the latest outbreak was likely far higher as some people can recover without medical care.