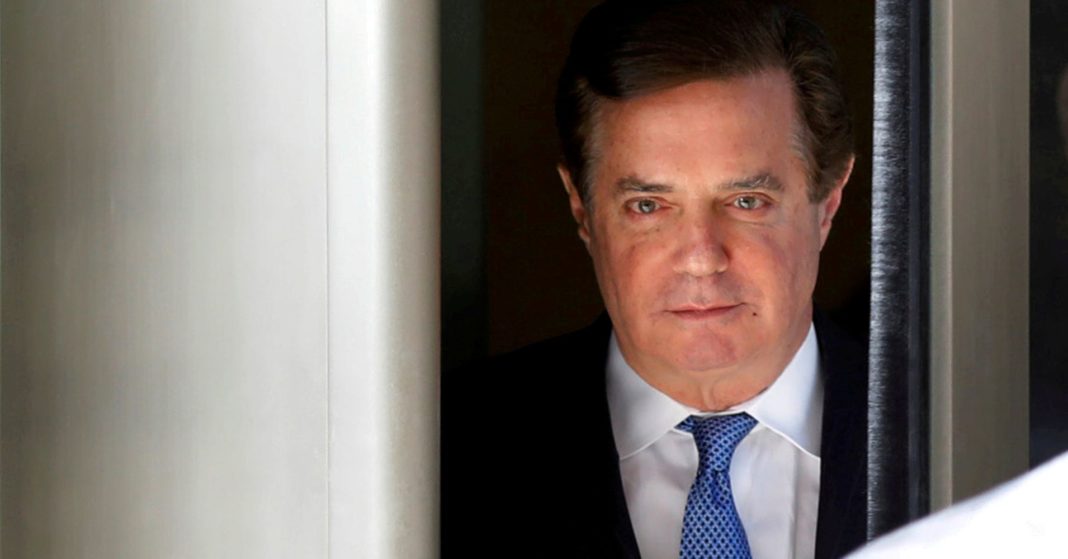 The 31-page document — filed in Washington, D.C. federal court by Special Agent Jeffrey Weiland — appears to detail a “variety of subject matters” Mueller had accused Manafort of lying about.

Mueller and his team have been investigating Russia’s meddling in the 2016 U.S. presidential election, as well as possible coordination between the Kremlin and figures related to U.S. President Donald Trump’s campaign.

The filing gives some insight into Manafort’s interactions with Mueller’s grand jury, a major aspect of the Russia probe that is seldom mentioned in public court filings.

Those alleged lies were related to Manafort’s Russian business associate Konstantin Kilimnik, whom Mueller has accused of having “ties to a Russian intelligence service and had such ties in 2016.” The allegations were also linked to “information pertinent to another Department of Justice investigation” and “Manafort’s contact with Administration officials.”

The court filing comes a week after it was revealed through a redacting error that Mueller had also accused Manafort of sharing polling data during the 2016 presidential campaign with Kilimnik.

In November, Mueller had accused Manafort of lying in breach of the plea deal he struck with the special counsel two months earlier. But Manafort’s lawyers disputed Mueller’s claim at the time, saying Manafort “believes he has provided truthful information.”

Kilimnik himself has been charged by Mueller with conspiring with Manafort to try and tamper with witnesses in Manafort’s criminal case.