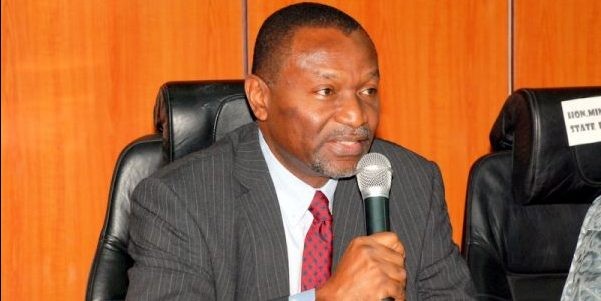 The year 2000 was once the magic year when Nigeria was projected to reach most of her developmental goals, but as we have seen, this did not happen. The President Olusegun Obasanjo regime signed the Millennium Development Goals, MDG, but Nigeria failed to meet the targets by its 2015 deadline.

The Ministry of National Planning under late President Umar Yar’ Adua, like the General Sani Abacha regime ten years before it, was besotted with the year 2020 as the magic year during which Nigeria will become one of the top twenty economies in the world. With three years to go, nobody now talks about the “Vision 20-2020”.

These projections are still based on the crude oil Nigeria will export at a time when the global demand for crude is plunging and competition from the US and other producers is limiting export potentials.

All the Medium Term Expenditure Framework, MTEF, projections in the last six years have been wrong. The budget and the MTEF projections for 2016, submitted in late 2015 promised GDP growth of over 3 per cent for 2016. Instead, the nation was embarrassed by a -1.51 per cent (negative) growth and a recession. Yet, the 2017 budget again promised 3.0 per cent GDP growth this year, but the first quarter results have again posted a -0.52 per cent (negative) achievement.

The International Monetary Fund, IMF, has already predicted GDP growth of only 0.8 per cent for this year, but our government stubbornly sticks to 2.6 per cent positive growth. It is unlikely Nigeria will even attain 1.5 per cent growth this year.

The Federal Executive Council continues to live in fantasyland with the projection of the exchange rate of the 2017 budget projected N305/$1. At one point this year, the exchange rate shot up to N500/$1. It is still hovering between N360 and N370, and we are already in August.

The current Economic Management Team, EMT, is a perfect clone of its predecessors. It does not give us realistic projections, and this is not doing our local business stakeholders and foreign investors any good. We must put away politics and   jettison false claims from our economic projections if we are to be taken seriously. They are mainly responsible for the failure of our various “visions” and targets.

The 2020 MTEF should be properly reset and scrupulously worked upon if we are to meet or even surpass it.