Rose Byrne Is Pregnant With Her Second Child 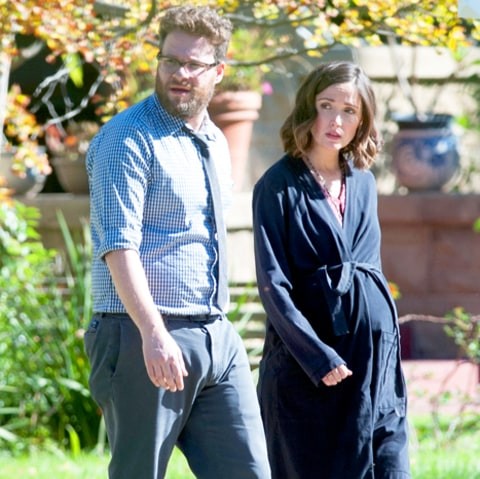 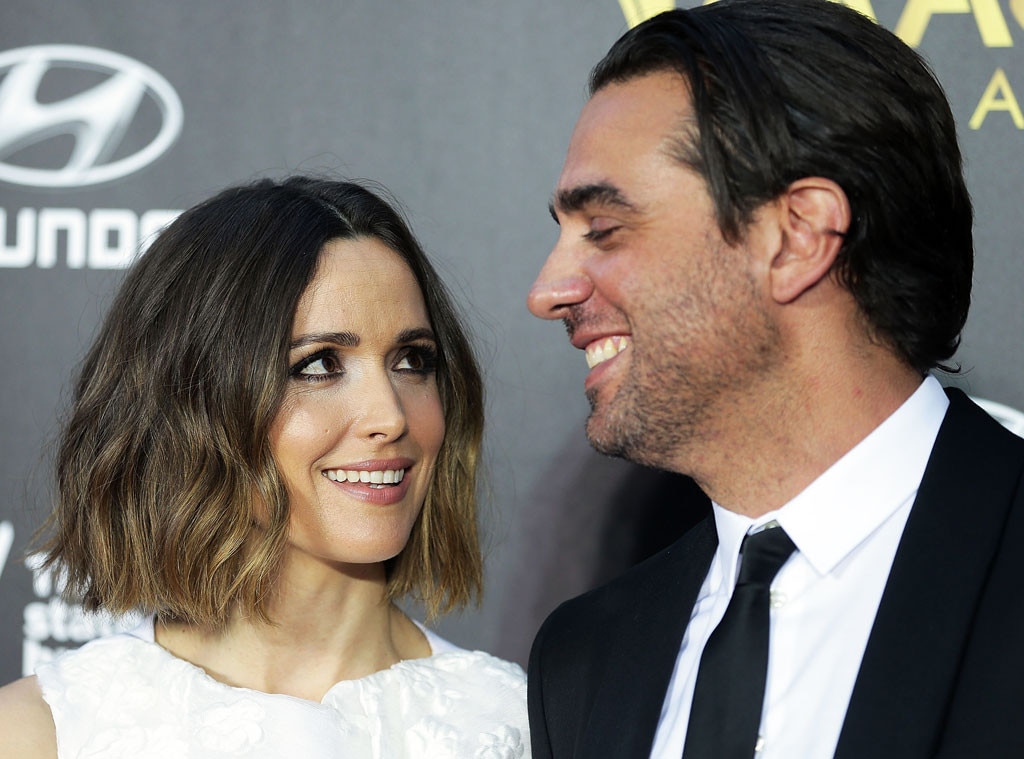 Rose Byrne and Bobby Cannavale have every reason to be all smiles right now—they’re expanding their brood!

The Australian actress is currently pregnant with her second child with her partner. On Sunday, the actress confirmed the news that she was expecting baby No. 2 on DavidJones.com.

“I’m a little tired but feeling good,” she told the site. “Everyone was very sweet on set today, and you always get a little bit more attention when you’re pregnant, which is fabulous.”

Byrne was spotted filming in England on the set of Juliet, Naked earlier this month and seemed to be in great spirits despite the long day filming.

The famous couple keeps their personal life notoriously under wraps, save for a few selfies on the actor’s Instagram page, and the two did their best to conceal the exciting pregnancy news until now.

Back in February 2016, the couple welcomed their first child into the world, a son named Rocco.

Byrne and Cannavale began dating one another back in 2012 and largely kept their relationship out of the public eye despite working together on several projects like Spy, Annie and Adult Beginners.

Back at the 2013 Emmy Awards, Cannavale couldn’t help but thank his leading lady while accepting his award that night for Outstanding Supporting Actor in a Drama Series.

The Boardwalk Empire actor called the Aussie star “the love of my life” while thanking his family and friends. Now that’s cute!

Congratulations to Byrne and Cannavale on their exciting pregnancy news!