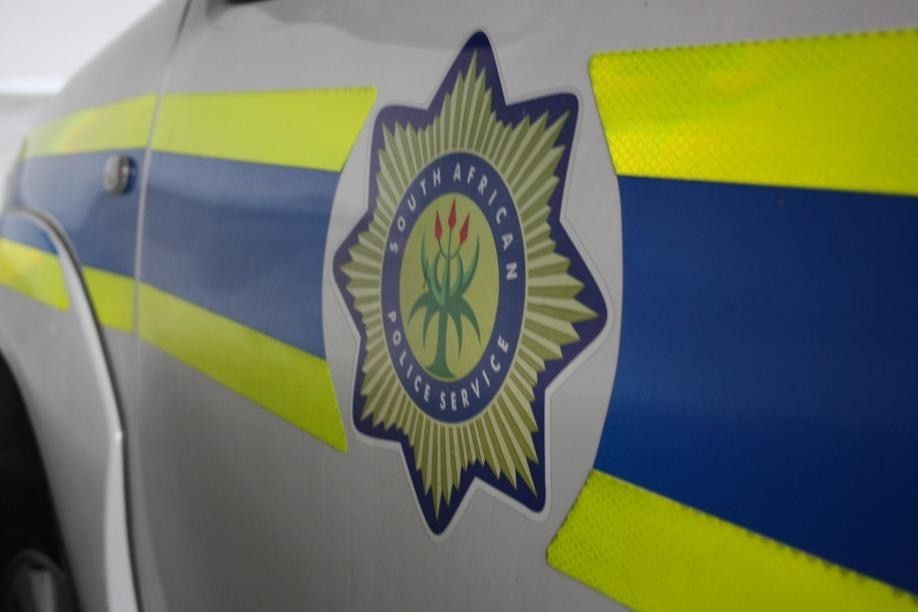 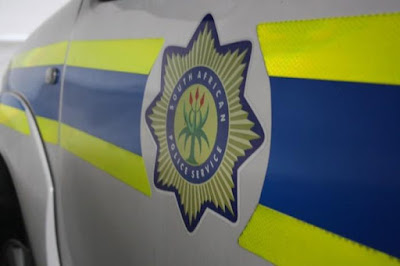 A murdered mother and her two-year-old daughter were found on Tuesday with their heads buried in the sand. The bodies of Octavia de Bruin, 24, and her daughter Cleo, 2, were found in bushes between Protea Park and the Witsand informal settlements in Atlantis, South Africa..

Their heads were buried in the sand while their bodies were sticking out. The bodies were discovered by a man on his way to Witsand. According to a witness, Octavia’s face looked as if it had been burnt, while little Cleo’s throat was slit.

On Wednesday, Octavia’s mother, Lena Skippers, 47, revealed she could only identify her daughter by her clothes.

“Octavia left home on Saturday for her friend in Witsand, to have her hair plaited. She usually comes home the Sunday or Monday for the latest and when she didn’t come home I started worrying,” Lena said.

She also revealed that she asked Octavia’s biological dad to find out where she was and also check Octavia’s brother’s house to see if she went there but he never got back to her. She broke down crying as she recalled the moment she learnt of their deaths.

“My husband and I were returning from Cape Town when I received a phone call saying that my daughter and her baby’s bodies were found in the bushes. I went to the scene but could not get too close. I could identify her by her clothing; she had on a blue tracksuit pants and T-shirt. Cleo was covered, but was lying about two feet away from her.”

She continued to speak about her daughter and the kind of person she was.

“She was soft and sensitive. She could also be stubborn at times. I think she fought back. I know she fought back to try and save her child. Cleo was found in the sand, lying on her stomach.”

She says the last time she saw Octavia’s boyfriend, who is also Cleo’s father, was on Saturday and that he hasn’t made contact since the incident, neither has he been at the house and she thinks that to be strange. Police spokesperson Lieutenant-Colonel André Traut says no arrests have been made.