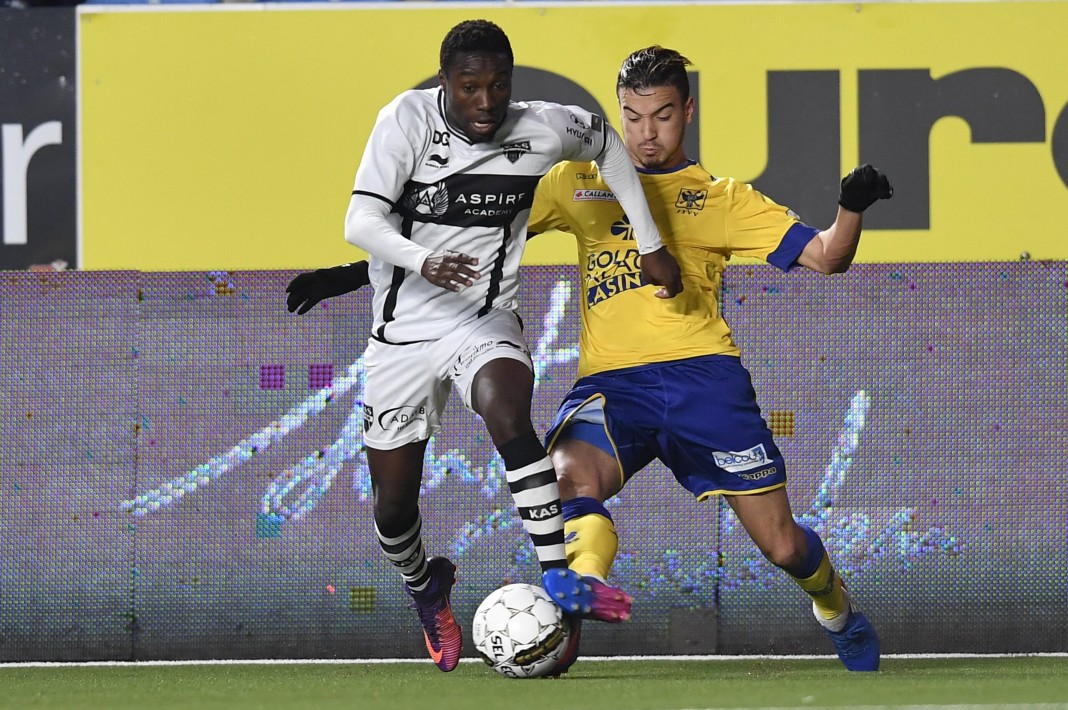 The 19-year-old KAS Eupen striker has been linked with the Gunners for a number of weeks and recent reports suggest the north London outfit have agreed a deal ahead of the 2017/18 campaign.

Onyekuru scored 24 goals in 41 appearances this season and finished as the joint top scorer in the Belgian top flight and is also a reported target of West Ham’s.

Moses, who emerged as a key component of Antonio Conte’s title-winning Chelsea side last season, spent the season on loan at West Ham in 2015/16 and the Daily Mail claim he is encouraging his compatriot to move to east rather than north London.

Onyekuru, who made his senior international debut in Nigeria’s 2-0 defeat by South Africa in a 2019 Africa Cup of Nations qualifier in Uyo on Saturday, has also revealed he has sought advice from Arsenal’s Alex Iwobi before he makes a decision on his future.

Meanwhile,  West Ham have reportedly been told to pay close to £8m to ensure a deal for the in-demand Eupen winger.

However, the Daily Mail claim the Hammers are leading the charge for the 20-year-old and have been told to pay £7.87m to make sure of a deal.

The report says the higher fee will ensure Onyekuru qualifies for a work permit, aiding his move to the London Stadium via the points system which is in place.