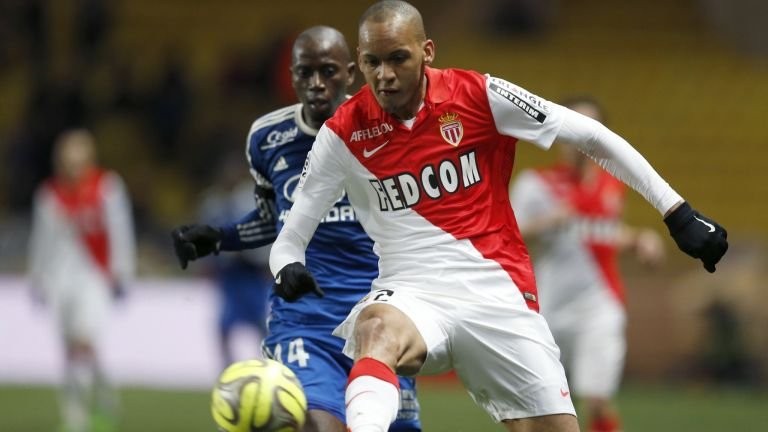 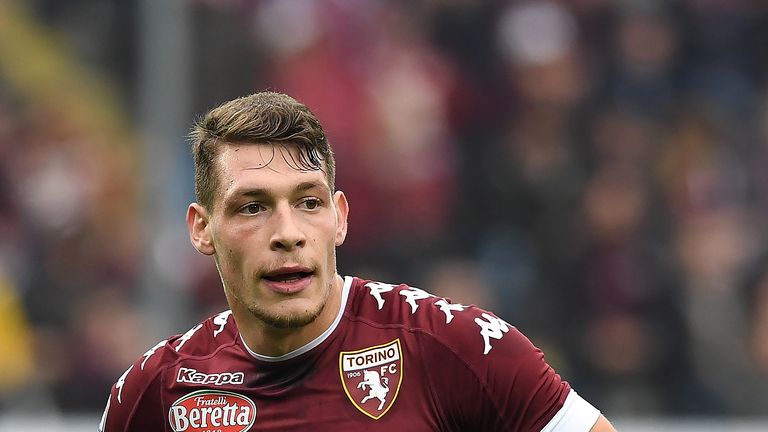 Andrea Belotti will not be moving to Man Utd, according to Torino’s club president

All the latest Manchester United transfer news and rumours from across the British and European press on Monday, June 12.

Manchester United have agreed a fee with Benfica for central defender Victor Lindelof.

The Portuguese club have confirmed United will pay £30.7m (€35m) to sign the Sweden international, with a further £8.8m (€10m) payable based on performance incentives.

Lindelof is yet to agree personal terms, with his proposed move to Old Trafford also subject to a medical and international clearance.

The Daily Star claims that the arrival of Lindelof will now pave the way for Chris Smalling to be moved on. 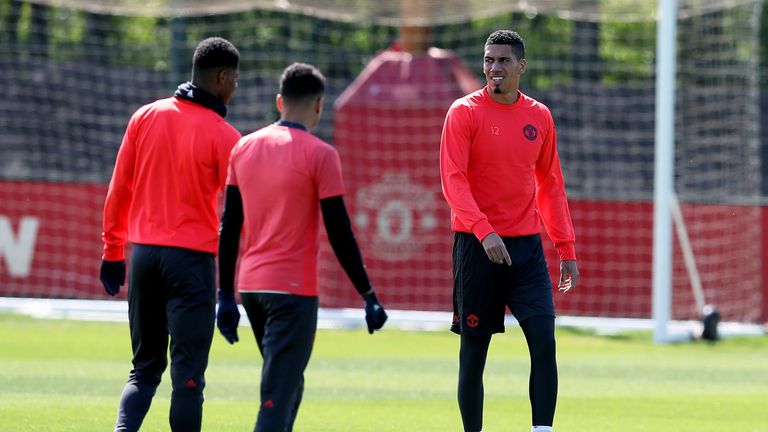 Chris Smalling could be on his way out of Old Trafford

Jose Mourinho reportedly does not think the England international has the mental strength to be a part of his United squad, and will sell the defender to the highest bidder.

Zlatan Ibrahimovic could be offered a short-term deal by Manchester United despite being released by the club last week, according to Manchester Evening News.

The striker was the sole name of United’s released list on Friday, but he is understood to still have access to the club’s facilities as he continues his rehabilitation from an ACL injury. 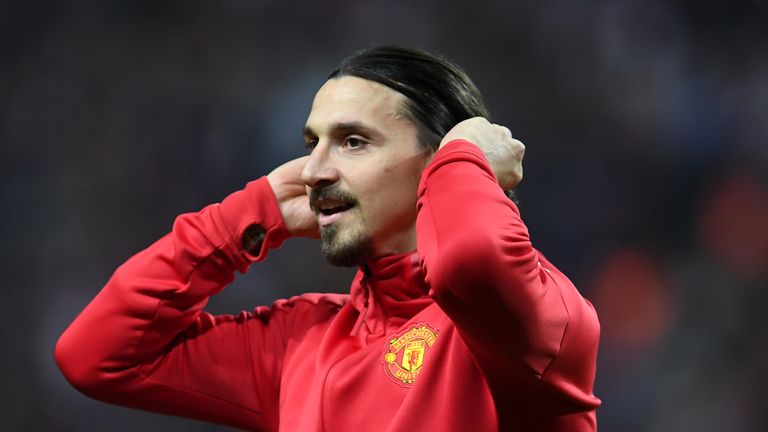 Could Zlatan Ibrahimovic be sticking with Man Utd?

The newspaper also says that the striker did not want to take money from Man Utd while he was unable to play, but could sign another deal when he is back to full fitness.

Get all the latest transfer news and rumours in our dedicated live blog.

“The most important thing is what he wants, regardless of the release clause, and I believe he wants to stay.

Viola are understood to want £35m for their play, who has been at the club since he was nine, and has netted 23 times in 82 senior appearances for the club.