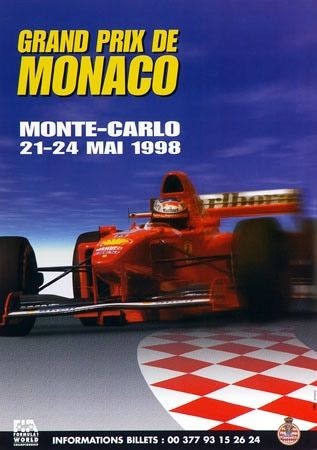 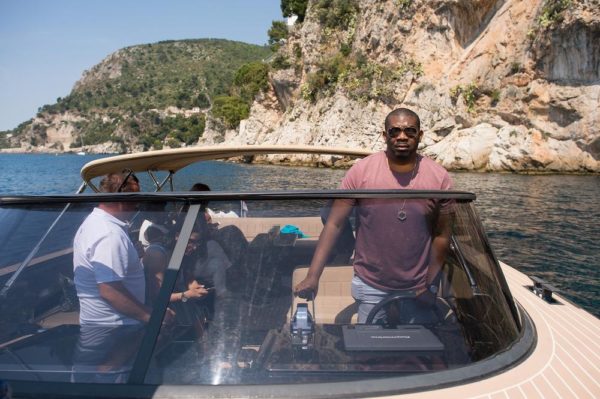 Don Jazzy has had quite a weekend!

Yesterday, en route to the 2017 Monaco Grand Prix Race Day, the Mavin Boss tried his hand at driving a classic private boat under expert supervision. Enjoying the views of The French Riviera, The Don looked very relaxed behind the steering and controls. He learned how to raise the motor as well as practising his turns.

Later in the day, he met with McLaren Honda driver, Sergio Perez and F1 legend and former Champion, Mika Hakkinen. 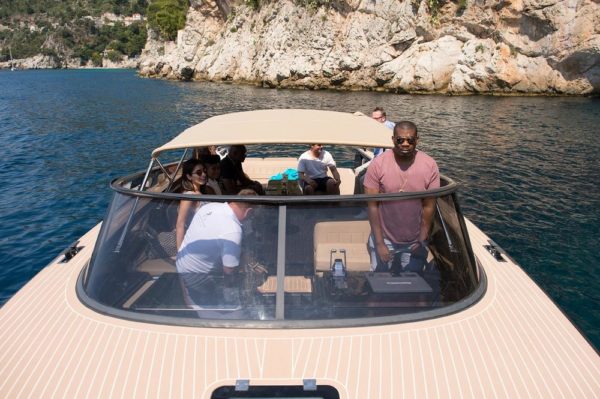