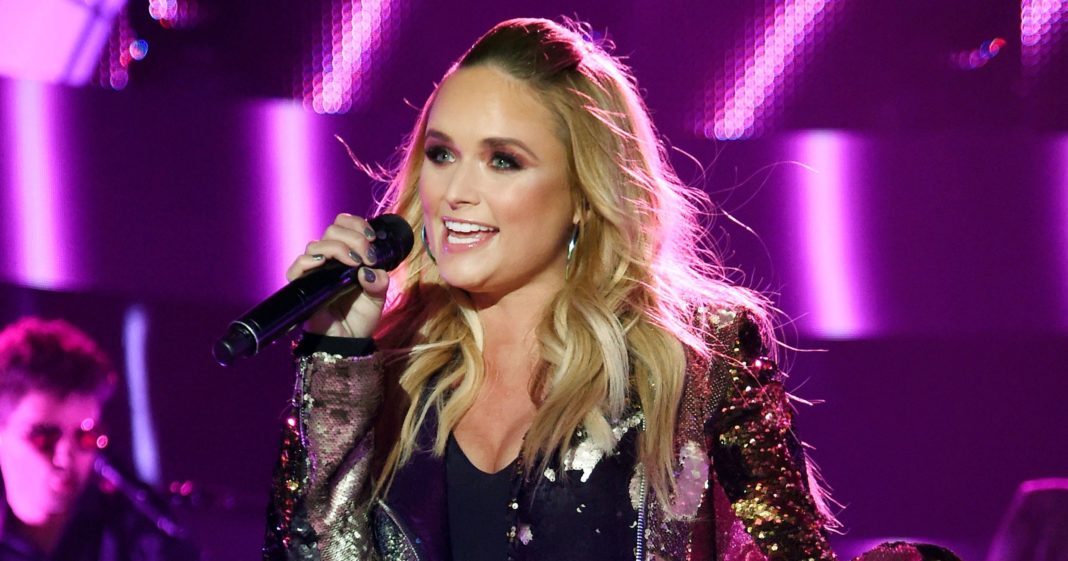 Stepping into the spotlight. Miranda Lambert joined Keith Urban and Dierks Bentley in Nashville for her first performance since she revealed her secret wedding to Brendan McLoughlin.

Lambert, 35, and Urban, 51, were surprise guests at Bentley’s Friday, February 22, concert at Bridgestone Arena as part of his Burning Man tour. The trio performed a medley of country hits by Loretta Lynn, the Dixie Chicks and more iconic artists. The set also included Hank Williams’ “Your Cheatin’ Heart.”

Bentley, 43, took to Instagram on Saturday, February 23, to explain how the mashup came to fruition. “What can I say about these two and this moment here tonight at Bridgestone Arena, other than it’s just good to have pals,” the “Different for Girls” singer wrote. “Someone like @keithurban, who I sent a text to two days ago that literally started with ‘I hate myself for even texting this, so please just say no, but I’m playing Bridgestone tomorrow night…..’”

He continued: “And @mirandalambert, who I randomly bumped into yesterday in nashville, who asked about the show and said she and her husband were thinking about coming down. A lot of laughs in the dressing room 20 minutes before my band and I walked on stage, working something up. The best.”

The “Woman, Amen” crooner went on to praise his pals. “Heart full of grateful for everyone that made tonight the night that it was, but these two are at the top,” he concluded.

Lambert announced on February 16 that she and McLoughlin, 27, quietly tied the knot. “In honor of Valentine’s Day I wanted to share some news. I met the love of my life. And we got hitched!” the “Tin Man” songstress captioned a series of wedding photos via Instagram. “My heart is full. Thank you Brendan Mcloughlin for loving me for … Me. #theone.”

The Pistol Annies member and the New York Police Department officer met in November 2018. They exchanged vows on January 26 after nearly three months of dating.