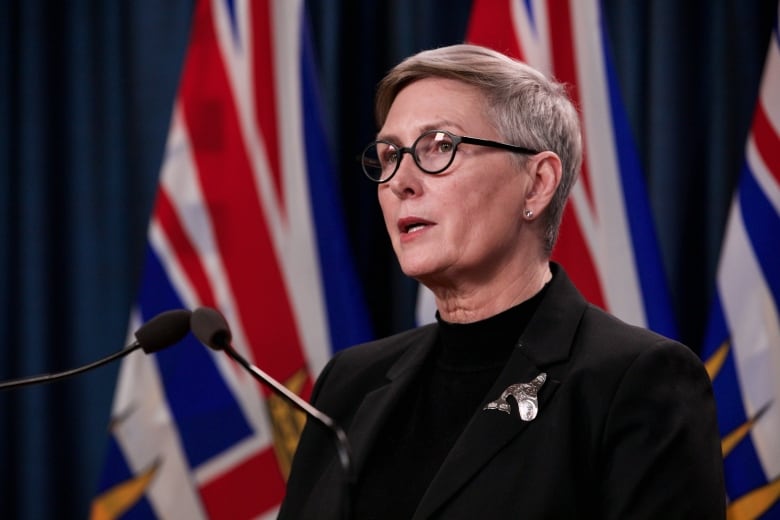 The Roman Catholic Church spent millions of dollars that were supposed to go to residential school survivors on lawyers, administration, a private fundraising company and unapproved loans, according to documents obtained by CBC News.

The documents include a host of other revelations. They appear to contradict the Catholic Church’s public claims about money paid to survivors.

“There are also a large number of serious accounting discrepancies that are alarming to Canada,” states one document, a 53-page federal government “factum” summarizing the evidence in a 2015 court matter.

None of the other churches involved in the landmark Indian Residential Schools Settlement Agreement of 2005 — Anglican, United and Presbyterian — engaged in any of these practices. They all paid the full amounts agreed to years ago without incident.

The Catholic Church never ended up having to legally justify its activity. On the eve of the 2015 hearing on the matter, Saskatchewan Court of Queen’s Bench Justice Neil Gabrielson approved the church’s controversial buyout proposal, and the case was closed.

Advocates for survivors say they’re disgusted and that the Catholic Church must be held accountable.

None of the lawyers involved in the 2015 case could be reached for comment on Wednesday.

The Canadian Conference of Catholic Bishops (CCCB) declined an interview request. An official noted the CCCB was not a party to the settlement. Individual dioceses and orders created a corporation to oversee the deal.

However, the official said Canada’s bishops “are committed to continue engaging and listening.” She noted the “historic delegation” travelling this December to the Vatican.

That delegation plans to ask Pope Francis to visit Canada and issue a residential schools apology, a call first made several years ago by Indigenous leaders, some bishops and the Truth and Reconciliation Commission.

The factum and other documents obtained by CBC News formed part of the court record in the 2015 case involving the federal government and the Catholic Church. A source directly involved in the case verified their authenticity. CBC News is not naming the source because they fear repercussions.

The opening paragraph of the factum states that the Catholic Church “has breached its obligations in the Indian Residential Schools Settlement Agreement.”

Aside from a failed $25-million fundraising campaign, the church was required to pay $29 million in cash with strict criteria for its use. The church was also allowed to meet its final $25-million commitment with “in-kind services.”

The factum, written by federal lawyers Alexander Gay and Anne McConville, listed the following expenses and deductions claimed by the church. Many of these details are also listed in the transcribed cross-examination of the Catholic Church’s accountant, also obtained by CBC News.

For the $29-million cash payment:

For the $25 million of in-kind services:

For the $25-million fundraising campaign that netted $3.9 million:

The factum concludes with a set of requests by the federal government’s lawyers. It asks the judge to issue the following orders to the Catholic Church officials:

The hearing was supposed to begin shortly after the factum was submitted. The Catholic Church’s lawyer, Gordon J. Kuski, asked for an adjournment, and Gabrielson granted it for one month.

Kuski approached federal lawyer Alexander Gay with a settlement offer. When it became clear the churches were offering only $1.2 million more, Gay used phrases in emails such as, “We may have a problem” and “We have no agreement on the terms of the settlement.”

After months of correspondence, there was still no written or verbal agreement. Kuski said this didn’t matter, and when the case returned to court, he asked Gabrielson to declare a deal had been reached.

Gabrielson sided with the Catholic Church, saying Gay wasn’t clear enough in his opposition to the proposal, and a “reasonable person” would conclude that a deal had been struck. The hearing was cancelled.

Catholic officials paid the $1.2 million and dissolved the corporation formed to oversee the settlement agreement.

This month, CBC News requested the 2015 file from Regina court officials. They declined, saying a formal application and hearing is necessary.

CBC News asked Court of Queen’s Bench Chief Justice Martel Popescul to immediately produce the file. He also declined, saying proper procedure is being followed and that he can’t interfere once another judge has become involved.

Legal experts interviewed disagree, saying the file is public and should be available immediately. Survivors say they have a right to see it. The Federation of Sovereign Indigenous Nations, which represents Saskatchewan’s First Nations, on Tuesday called for Popescul’s resignation.

Amid calls for church boycotts and revelations the church devoted more than $300 million to cathedral and church construction during these same time periods, bishops across Canada have agreed to revive the fundraising campaign.

In recent weeks, CBC News has been asking Catholic officials from across Canada about the compensation deal. They admitted the fundraising campaign fell short of expectations, but several touted the $25 million worth of in-kind services, although none could provide a comprehensive list.

Others mentioned the $29-million cash payment, although none mentioned the millions apparently spent on administrators, lawyers or other expenses.

“$29 million — paid by Catholic dioceses and religious orders that operated residential schools — this was completed,” an official with the Archdiocese of Toronto said in an email to CBC News earlier this month.

Bishop Mark Hagemoen of the Roman Catholic Diocese of Saskatoon stated in an open letter last month there had been a “payment of $29 million in cash, which was directed to programs and services under the supervision of First Nations organizations and services.”

UBC’s Turpel-Lafond said while it’s important for the truth to finally be exposed, these revelations feel like a “gut punch.”

She said it shows the Catholic Church was not serious about its responsibilities to survivors.

“This was supposed to be sincere reconciliation, not another chance to run up expense claims and billable hours,” she said.