Marvel vs. DC: A Comic-Con History of Epic Announcements 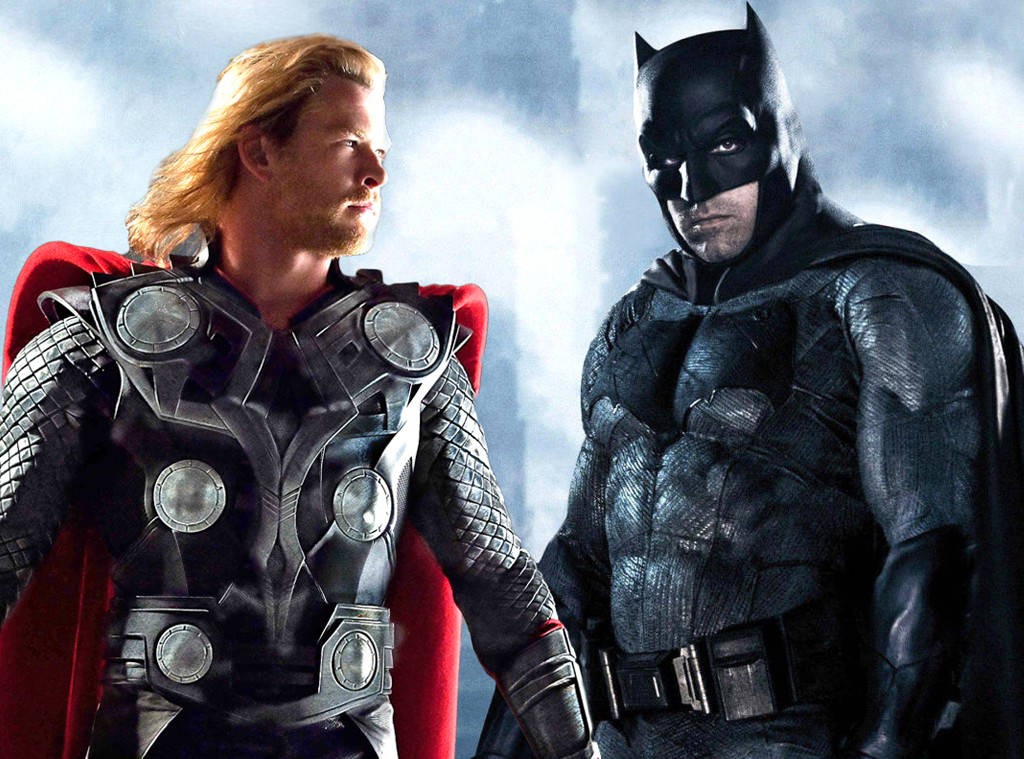 San Diego Comic-Con International may be the biggest annual event in geek culture these days, but it didn’t start out that way.

The yearly event was founded as the Golden State Comic Book Convention back in 1970 by a group of comic fans that included Shel Dorf, Richard Alf, Ken Krueger, and Mike Towry. The first three-day convention was held on Aug. 1-3, 1970 and drew in 300 people. In 2015, over 167,000 people attended the four-day event, located at the San Diego Convention Center, where it’s been held since 1991. The 2017 Comic-Con is shaping up to be the most epic con yet.

And that’s because the fan-favorite convention is also a favorite with huge movie studios and franchises as the place to go to make major announcements about what’s to come for the next year. There are two major movie panels that do it bigger, bolder and better than the rest and that’s Disney’s Marvel Studios and DC Entertainment (owned by Warner Bros.). These two will probably be duking it out until the end of time.

From Batman v Superman teasers to Spider-Man tidbits and Guardians of the Galaxy updates, check out the biggest announcements that Marvel and DC have made at Comic-Con over the past few years… 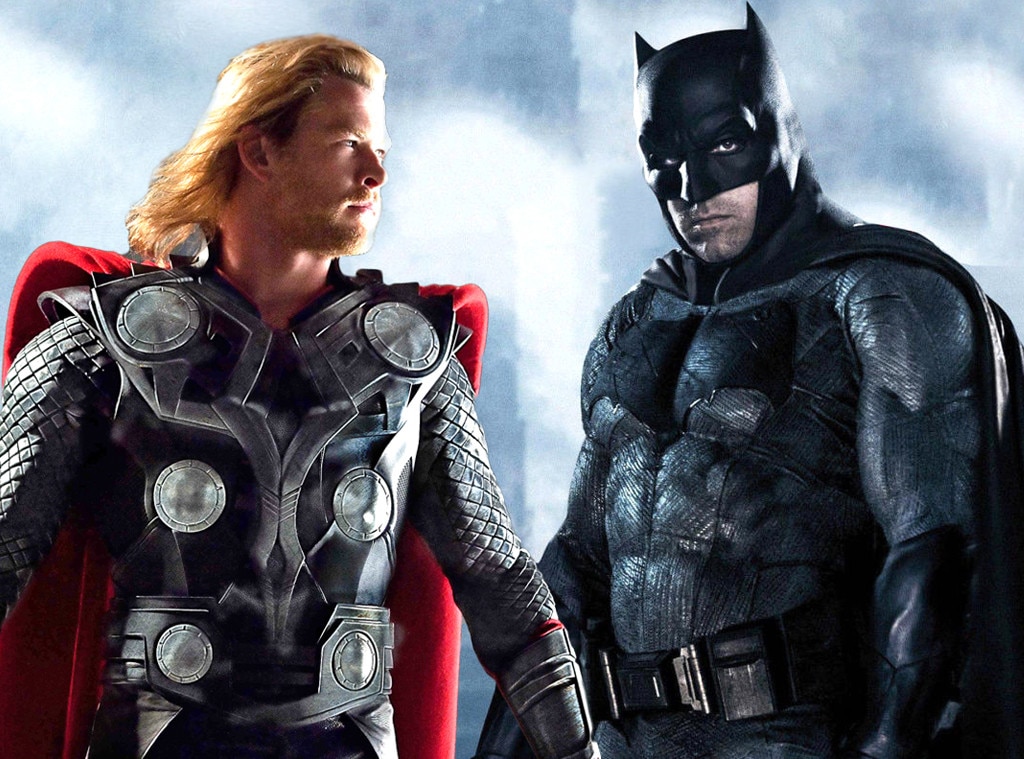 MarvelBlack Panther director Ryan Coogler and star Chadwick Boseman showed up to make some big announcements. The director revealed the logo and that the film would be shooting in January 2017. It was also confirmed that Lupito Nyong’o would be playing the villain and that Michael B. Jordan and Danai Gurira had signed on.

DC: During the two-hour Warner Bros. panel, the biggest news was the first trailer of DC Comics’ Wonder Woman was unleashed at SDCC. The trailer revealed that the highly anticipated film was an origin story of the lady superhero.

Marvel: Marvel Studios opted out of the 2015 convention.

DC: The entertainment company’s big unveiling was the Batman v. Superman: Dawn of Justice trailer, which had some seriously mixed reactions, as did the final film.

DC: The casts and crews of Arrow, Flash, Constantine, and Gotham turned up at one massive panel that may have had one of the most crowded stages ever at SDCC. Huge announcements from each show took place namely Arrow showcased the long-rumored debut of Arsenal, complete with a Red Arrow inspired look, as well as an announcement that Ra’s al Ghul will be a major presence on the show’s next season.

Marvel: A new trailer and clip to the Asgardian sequel to Thor, Thor: The Dark World delighted fans. The clip showed the hammer-hitting superhero as he’s teleported in to the midst of the battle, and quickly hits some Elves where it hurts.

DC: At the conclusion of the Warner Bros/Legendary panel, Man of Steel director Zack Snyder walked onstage and basically revealed there would be a Batman/Superman movie in the works. That tease later became

Marvel: Marvel Studios’ Kevin Feige revealed the full title of the sequel to Thor would be Thor: The Dark World, and Captain America’s sequel would be Captain America: Winter Soldier. The movie man also announced which characters who would be in the Guardians of the Galaxy movie.

DC: The big news was when DC Comics’ Neil Gaiman‘s 75-issue graphic novel, The Sandman, into a mini-series. Gaiman recently said that he hoped the success of his new show American Gods would help a film version of The Sandman finally get under way.

Check back into E! News throughout Comic-Con 2017 for must-see updates and exclusive content!