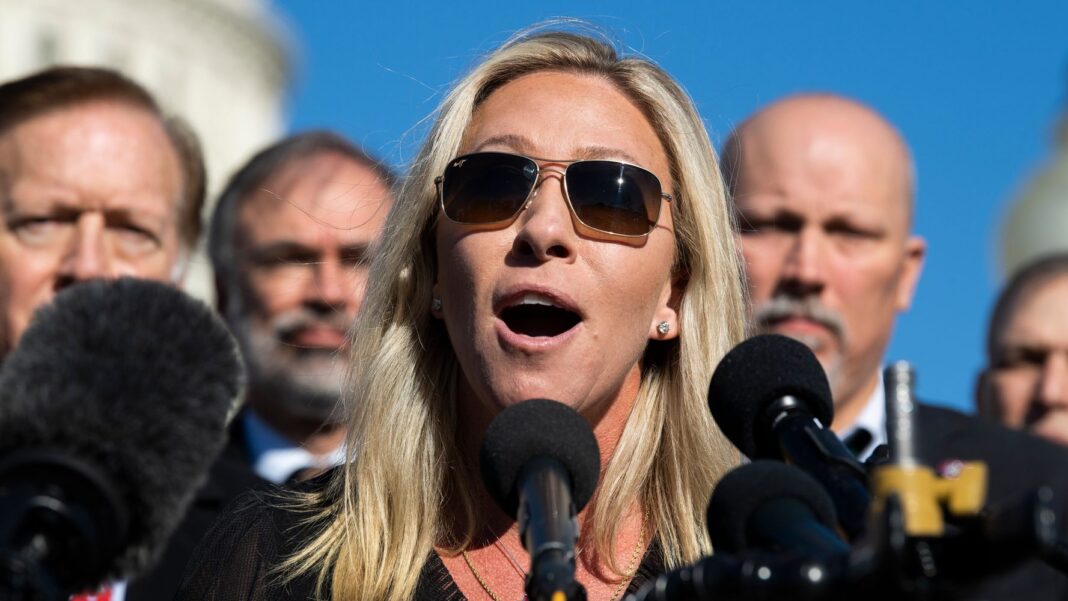 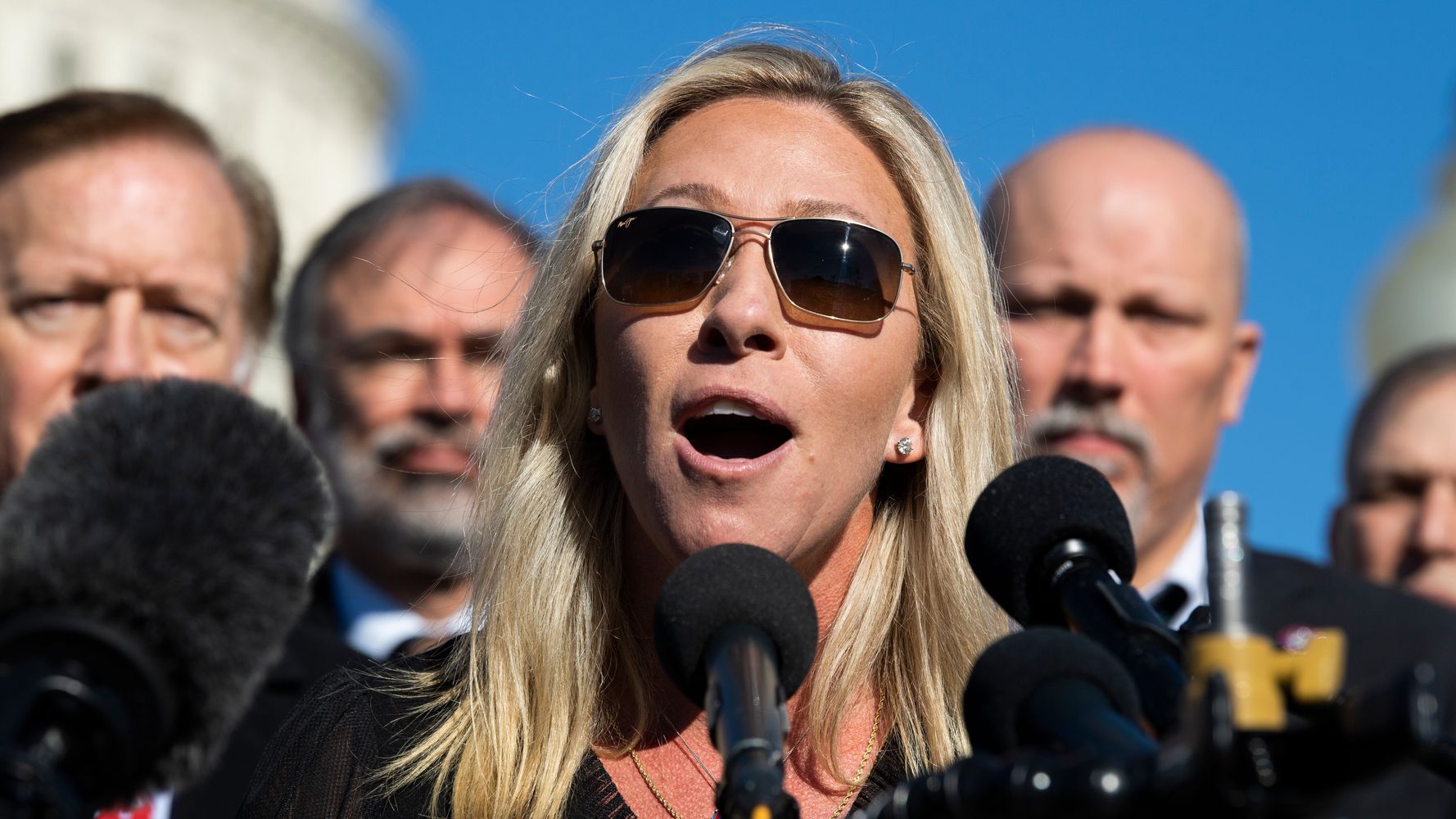 In an address to Congress, the president outlined a vast “American Families Plan,” which, among other things, would create free universal pre-K and two years of tuition-free community college.

But the QAnon-supporting Greene, who was stripped of her House committee assignments for spouting tinfoil-hat theories, bashed the proposal as just another conspiracy.

“Federally funded school from age 3 to 20 doesn’t sound like education; it sounds like indoctrination,” she tweeted. “All at your expense. By force in the form of taxes.”

All at your expense.

By force in the form of taxes.

Oddly, Greene seemed to generally understand the concept of free public schools in a tweet earlier in the day backing parents revolting against student mask mandates. “Taxes pay for the schools,” she wrote.

But she appeared to forget that during Biden’s speech.

You really should know that public schools are already funded by tax dollars…and adding 4 years to public education is brilliant!

So are you saying that you think there shouldn’t be public schools?

Hell of a position for someone who was previously on the House Education Committee.

I’m not even sure there is a term for this level of dumb. 🤦‍♂️

Public schooling in America, whoever heard of such a thing.. crazy!

It’s so weird. I taught for 26 years. I could have sworn we received federal funds. Every year. Like clockwork.

Ooof wait until you learn how education works.

An honest question for you: what do you think of federally-funded, mandated education from 5-18?

I’m against school for kids!!! Let them all be homeschooled, by families where both parents have to work already!! It’s not in our best interests to have a well educated populace.

Children should be indoctrinated at home instead! pic.twitter.com/vJwI5dsrmv