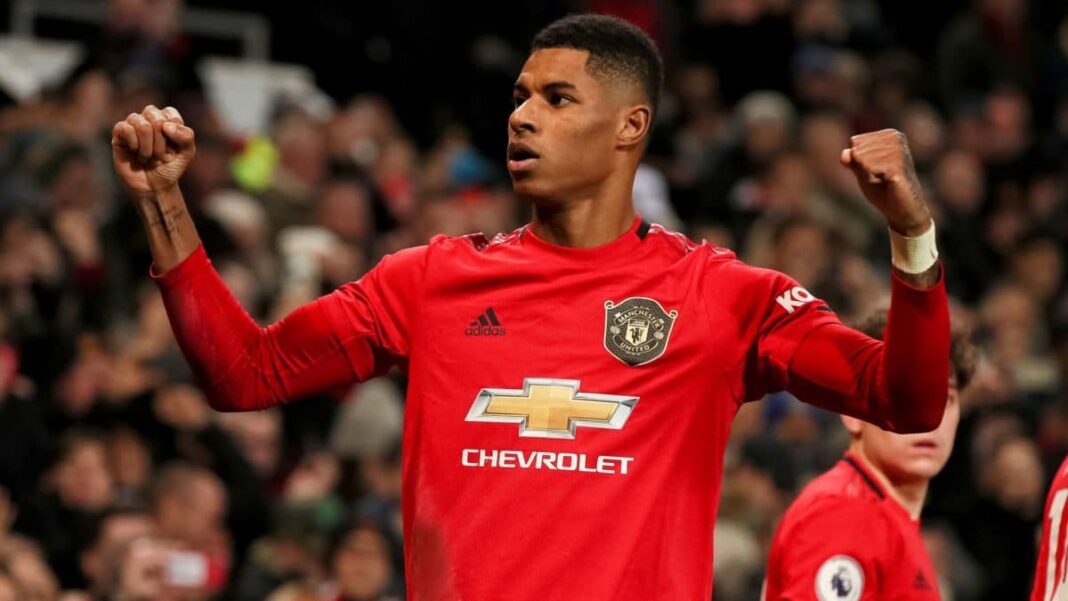 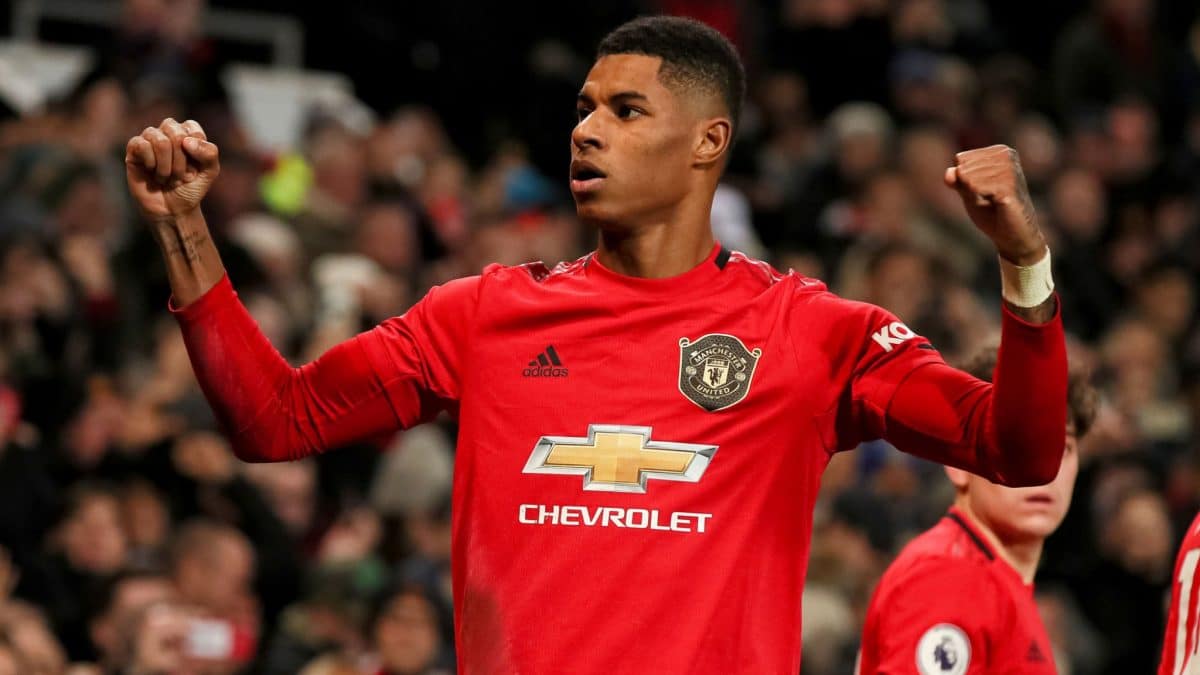 A former Premier League referee, Peter Walton, has backed the decision by referee Craig Pawson to give defender David Luiz a red card in Arsenal’s 2-1 defeat against Wolves in the Premier League on Tuesday night at Molineux.

Arsenal was reduced to 10 men shortly before half time when Luiz was sent off for clipping Willian Jose inside the box, with Ruben Neves then converting the penalty from the spot.

Joao Moutinho netted the winning goal for Wolves as Nicolas Pepe’s first-half strike wasn’t enough to give Mikel Arteta’s men a point against the host.

Commenting on Luiz’s red card, Walton told BT Sport that the Brazilian was careless, adding that the former Chelsea and PSG star has been sent off three times for a similar offense this season.

“Intent doesn’t come into the law because you can’t read what’s in a player’s mind,” Walton said.

“So you go by his actions, and his actions there were rather careless.

“In terms of bringing the player down, yes, he doesn’t attempt the ball, that’s the important thing, had he attempted the ball, it would have been a yellow card plus a penalty kick.

“But because he hadn’t attempted on the ball, and the ball is not within playing distance, that becomes a red card, and Craig Pawson’s got no opportunity at all to issue a yellow, it has to be a red card and a penalty kick.

“That’s about the third time that David Luiz has been sent off for a similar offense, so you say players should learn and understand, maybe so.”
—