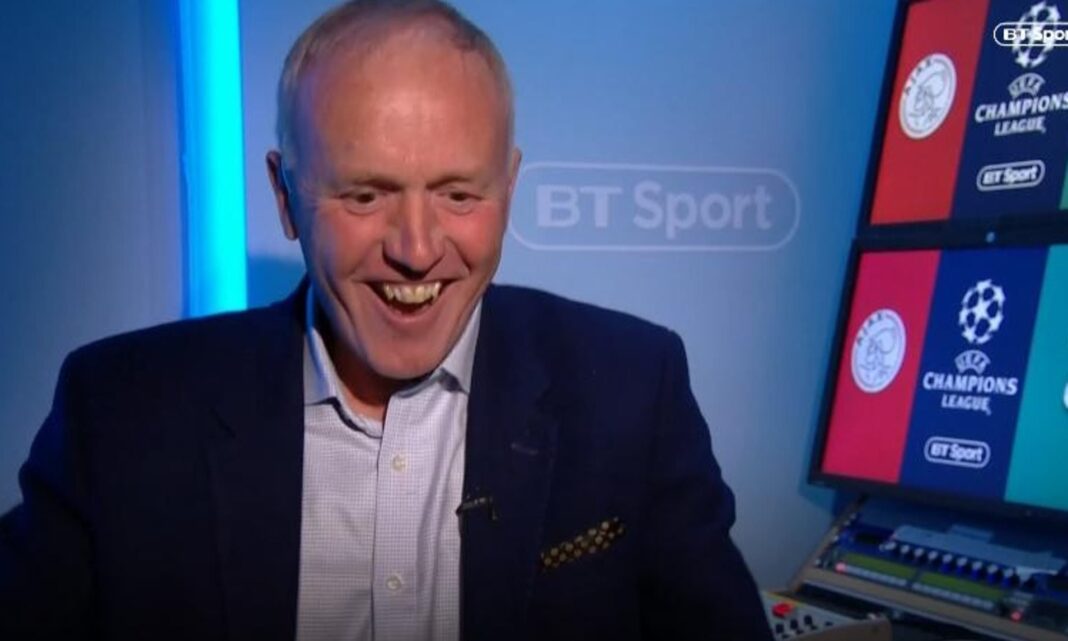 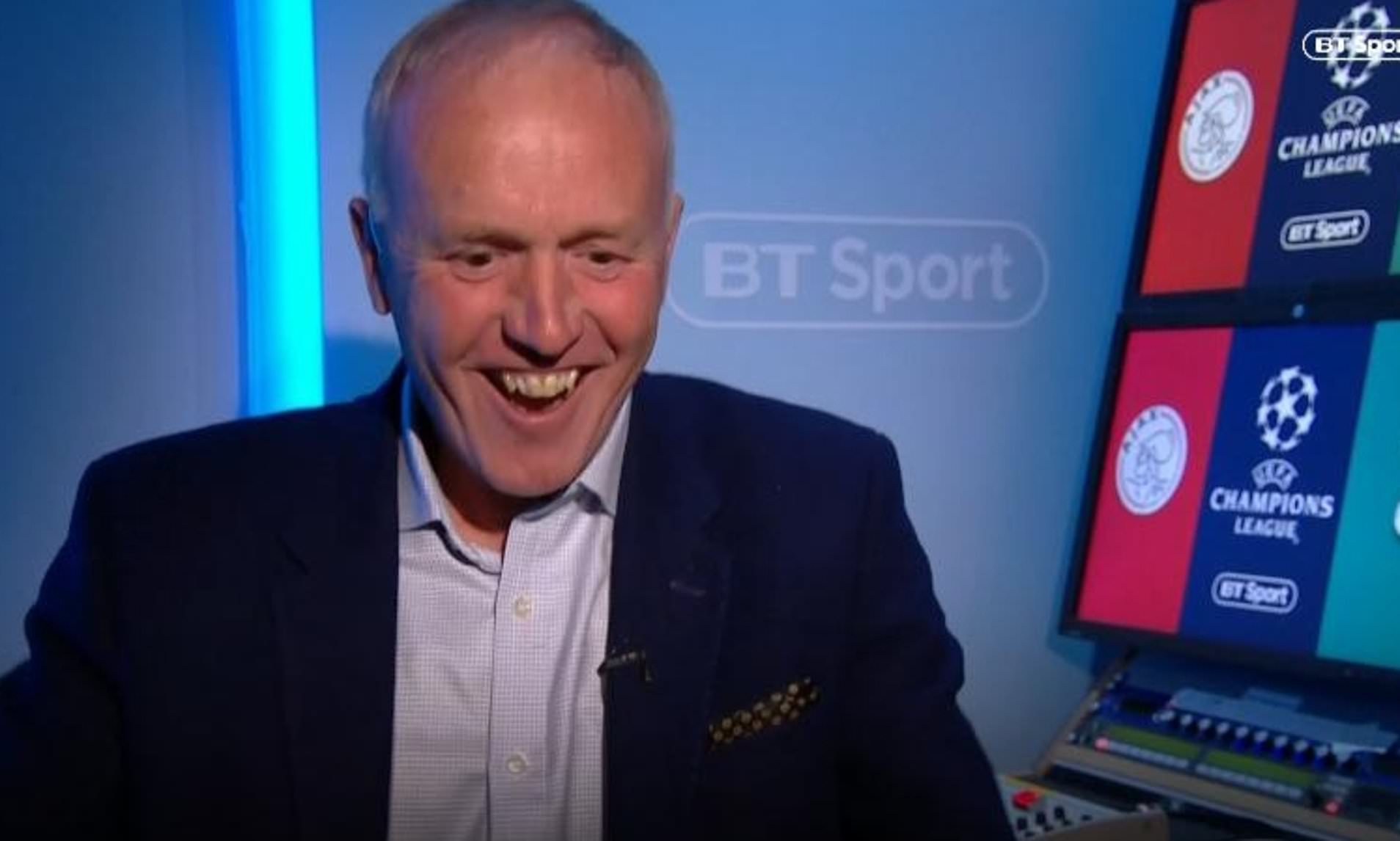 Former US President, Donald Trump, has said that the Senate lacks the power to impeach him.

The former President also denied allegations that he actually incited the riot at the US Capitol that claimed five lives and injured many.

The former President whose tenure ended on the 20th of January 2020, argued that he, “holds no public office from which he can be removed.”

Recall that Trump’s supporters stormed the US Capitol on the 6th of January, 2021, in a bid to stop the certification of Joe Biden’s win.

But in his defence on Tuesday, Trump denied encouraging the mob to attack the Capitol and argued that the Senate lacks the rights to hold a trial over his impeachment by the House of Representatives.

In a 14-page answer to the sole article of impeachment against him (incitement of insurrection) the former President’s lawyers reject the idea that he “incited the crowd to engage in destructive behavior” when he spoke near the White House shortly before the Jan. 6 riot.

New York Post reports that the lawyers, Bruce Castor Jr. and David Schoen, wrote, “It is denied that the phrase ‘if you don’t fight like hell you’re not going to have a country anymore’ had anything to do with the action at the Capitol as it was clearly about the need to fight for election security in general, as evidenced by the recording of the speech”.

The filing further says Trump didn’t intend, “to interfere with the counting of Electoral votes” during the joint session of Congress that later certified President Biden’s victory and had the right “to express his belief that the election results were suspect.”

“Like all Americans, the 45th President is protected by the First Amendment,” his lawyers wrote.

“Indeed, he believes, and therefore avers, that the United States is unique on Earth in that its governing documents, the Constitution and Bill of Rights, specifically and intentionally protect unpopular speech from government retaliation.”

The filing further claims that the Senate “lacks jurisdiction over the 45th President because he holds no public office from which he can be removed.”

Removal from office is the only “active remedy allowed under our constitution,” making Trump’s impeachment “moot and a non-justiciable question,” his lawyers wrote.

President Trump was impeached by the House of Representatives a week after the Capitol riot to become the first US number citizen to be impeached twice.

Trump had hired the two new lawyers to stand for him and head his impeachment defense team as his trial commences in the Senate.

This comes after he lost at least five of his lawyers defending his impeachment.

Transfer deadline day: All major deals that happened on Monday