Male celebs who left their women for men 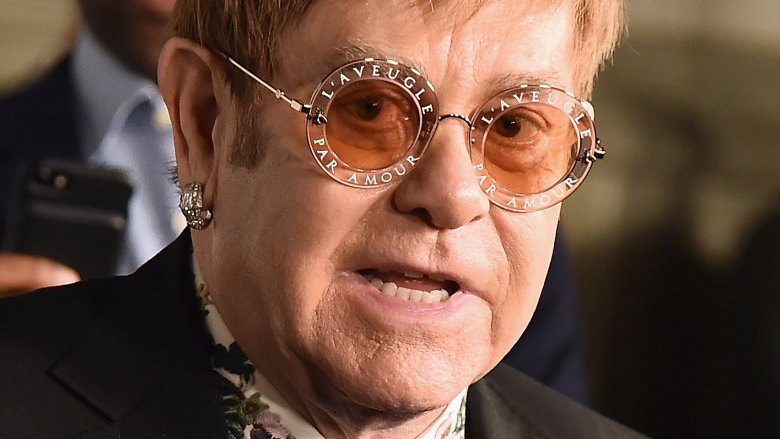 Bryan Lourd (above left) wasn’t exactly famous per se, but he is a powerful Hollywood agent who dated the late actress and author Carrie Fisher in the early ’90s. They conceived a daughter, actress Billie Lourd, in 1992. Soon after she was born, Lourd left Fisher for a man, according to the Daily Mail.

Fisher eventually dished the dirt on the failed marriage in her comedic 2009 memoir, Wishful Drinking (via Page Six). She wrote, “He told me later that I had turned him gay … by taking codeine again. And I said, ‘You know, I never read that warning on the label.’ I thought it said ‘heavy machinery,’ not homosexuality — turns out I could have been driving those tractors all along!”

Though Fisher learned to view that experience with humor and maintained a close co-parenting relationship with Bryan, she said the breakup was devastating at the time. “He should have told me, but he wanted a child and so did I, and he thought he’d be able to change,” she told the Daily Mail. “He lied out of fear, he wanted to be heterosexual.”