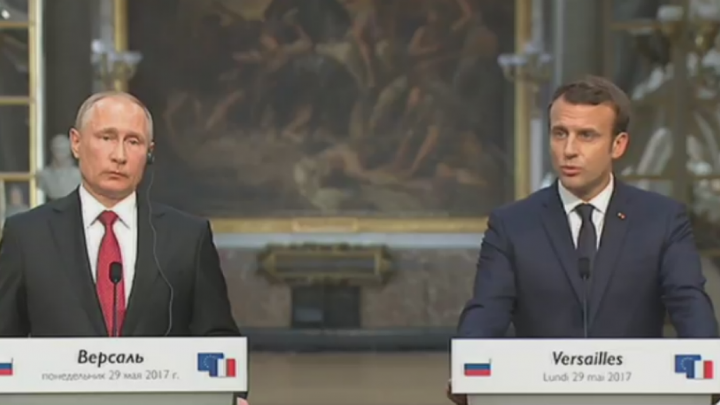 French President Emmanuel Macron on Saturday again urged Turkey to release a French photojournalist held for nearly a month, saying he should be freed urgently.

Depardon was detained on May 8 while on assignment in Hasankeyf in the southeastern Batman province for National Geographic magazine. He has been held ever since despite reports he would be deported.

Two weeks after he was detained, Depardon, 36, went on hunger strike, only stopping nearly a week later when he learned a consular visit would be allowed.

He was later visited by a French consul representative at an immigration department-run centre in the southeastern city of Gaziantep.

The visit followed Macron broaching his case with Erdogan during a NATO summit in Brussels on May 25. Erdogan promised he would “rapidly” look into the issue.

Another visit by French embassy representatives had been scheduled for Friday, the same day that the French foreign ministry said it was “actively working” on Depardon’s release.

Depardon was detained over “propaganda for a terror group” — a reference to outlawed Kurdish militants — which could lead to a judicial investigation, according to Turkish authorities.