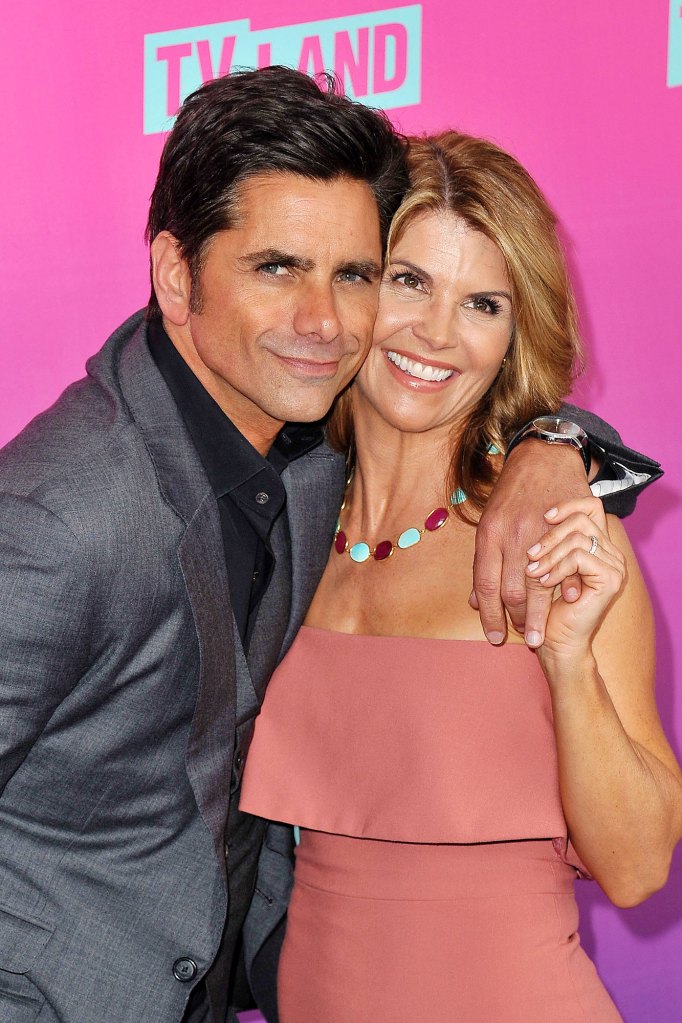 Lori Loughlin, who was fired by the Hallmark channel on Thursday, March 14, in the wake of her alleged involvement in a nationwide college admissions scam, skipped Full House costar John Stamos’ wedding due to a commitment to attend the 2018 Super Bowl with the network.

“Unfortunately Candace [Cameron Bure] and I already committed to go to the Super Bowl months and months and months in advance, so we couldn’t be there,” she told Us Weekly shortly after the nuptials. “Hallmark, they were taking Candace and I — all the Hallmark executives were taking us to the Super Bowl … we already committed to that,” she said at the time.

Stamos, 55, married his then-pregnant fiancée, Caitlin McHugh, in an intimate ceremony at the actor’s Beverly Hills home on February 3, 2018. The couple welcomed their son Billy in April 2018. 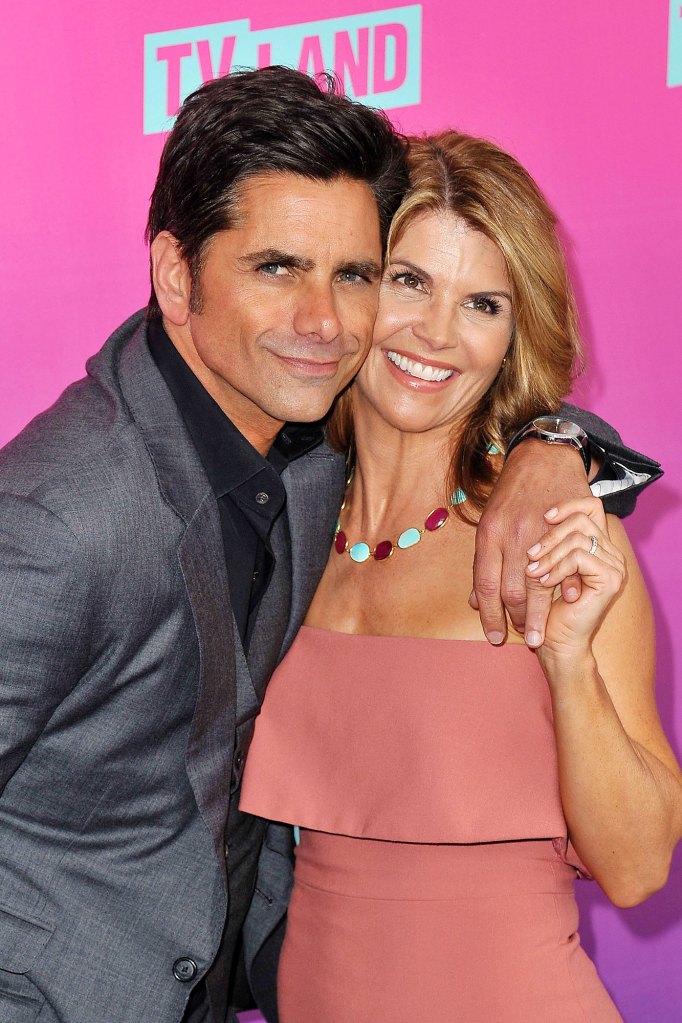 The Homegrown Christmas star lamented her absence to Us. “I sent flowers and I was really bummed that I already had plans,” she said at the time. “But I’m so happy for John, by the way. I’m so happy he’s going to be a dad. He’s going to be a great dad. He’s always been good with kids. And Caitlin is just the greatest girl. She’s so good for him. I’m happy to see that he’s finally found love.”

Hallmark spoke about its decision to distance itself from the actress on Thursday. “We are saddened by the recent news surrounding the college admissions allegations,” Crown Media Family Networks said in a statement. “We are no longer working with Lori Loughlin and have stopped development of all productions that air on the Crown Media Family Network channels involving Lori Loughlin, including Garage Sale Mysteries, an independent third party production.”

The channel’s original series, When Calls the Heart, in which Loughlin played Abigail Stanton, will also skip its Sunday, March 17 episode. “We are evaluating all creative options related to When Calls the Heart series,” the network said in a statement.

In addition to the drama, the daytime Emmy nominee has starred in all of Hallmark’s Garage Sale Mystery films and four other original movies.

Hewlett-Packard (HP), which worked with Loughlin and her daughter, Olivia Jade Giannuli, on a November 2017 campaign, also removed their ad from its properties. 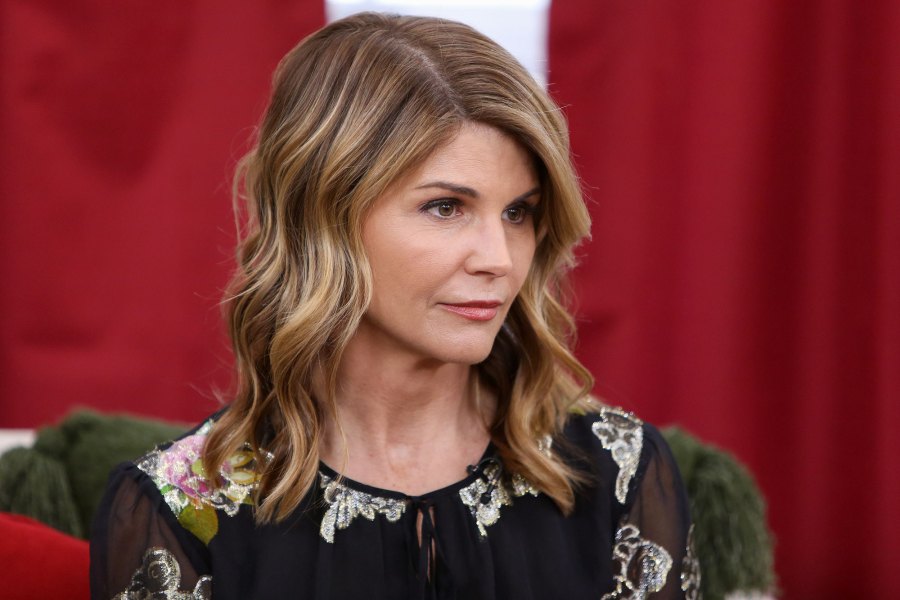 Loughlin was arrested on Wednesday, March 13, after she and husband Mossimo Giannuli were accused of paying bribes totaling $500,000 to have Olivia, 19, and her sister, Bella Giannuli, 20, “designated as recruits to the USC crew team — despite the fact that they did not participate in crew — thereby facilitating their admission” to the University of Southern California.

Loughlin posted a $1 million bond later on Wednesday, and is scheduled to appear in court on March 29.

Mossimo, 55, meanwhile, was arrested on Tuesday, March 12, along with Desperate Housewives alum Felicity Huffman, who stands accused of making a “charitable contribution” of $15,000 in order for her eldest daughter, Sofia, 18, to be given extra time on her SAT test. Mossimo was released on a bond of $1 million that same day. He is also due in court on March 29.