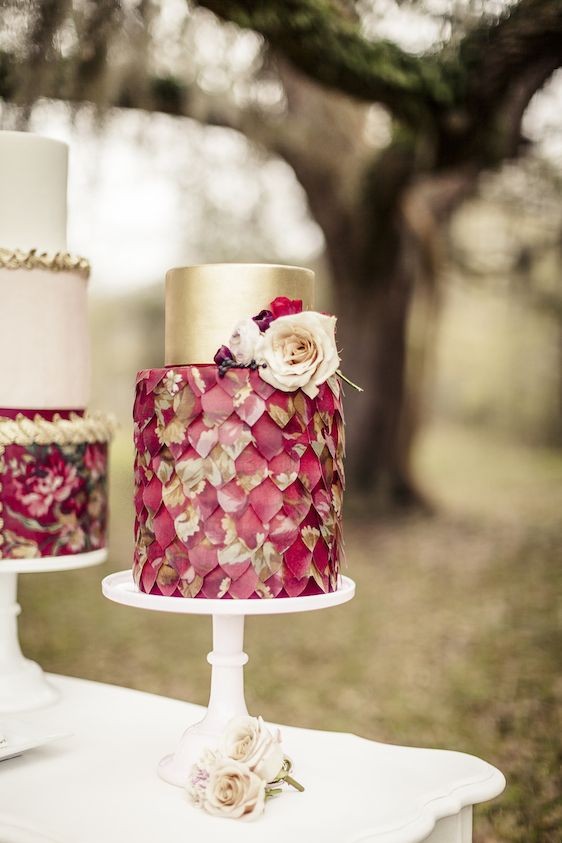 As spring approached, Alex W Photography and Ivory Birch were in the midst of putting together another bridal editorial featuring some of Los Angeles most inspired wedding talent. The direction of the shoot was to incorporate clean white as a base palette, and tie in Pantone’s highlighted hues of green – with a kick of gold. I immediately knew that the creative direction of the shoot would be beautifully executed at the Lombardi House. Nestled in the heart of Los Angeles, this hidden gem set the scene for our bridal editorial. Boasting vaulted ceilings, expansive white walls and country French flair – the background was accented by a stunning tablescape, a floral wall-installation, and the most pristine vintage Rolls Royce. Choosing a couple for a shoot is a particular task that can become daunting and overwhelming. We were fortunate to bring the models real-life boyfriend on set with us. Their chemistry was real, which allowed me to capture more genuine moments between the two. Not to mention, there’s a fun dynamic when working with your significant other. Kicking it into high-gear, we had to work quickly to work within a tight timeframe. The amount of detail incorporated, and the flawless execution – was a testament to our creative team. Lindsey (Ivory Birch) and I painted the scene of where integral settings would take place. While Inessa’s team started unloading a van (yes, an entire van!) full of florals, Dianuh was preparing to do a live-calligraphy session. Justin prepped the video camera, Mel pulled in the driveway with his beautifully polished car, and we were officially ‘a-go’!. They say it takes a village, which couldn’t be more true. I am grateful to be a part of an industry that allows creative minds to come together.