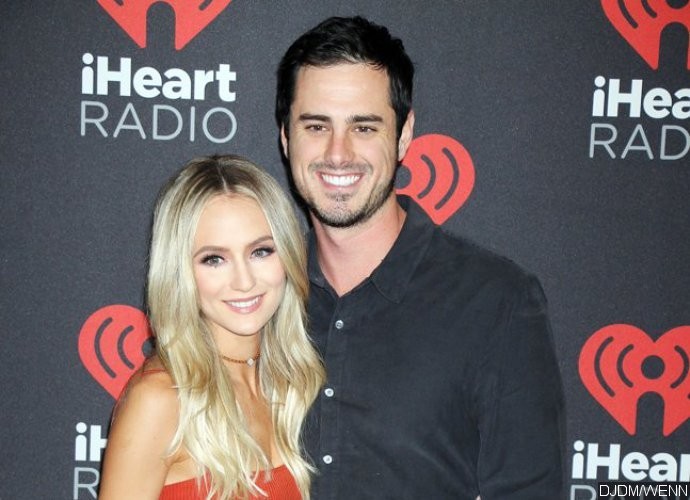 Less than three months after The Bachelor‘s Lauren Bushnell and Ben Higgins called off their year-long engagement, the reality star is going public (via social media, that is) with her new boyfriend Devin Antin. Last month, E! News reported that the blonde had moved on to a new man and things seem to be moving along swimmingly.

On Friday, the TV star posted a picture of her new beau on Instagram, writing,”Ok Cutie,” on the image.

She also added a quote, “You can’t always wait for the perfect time. Sometimes, you have to dare to do it because life is too short to wonder what could have been.”

A source previously told E! News that Lauren and Devin were strictly friends before she filmed The Bachelor, and things recently took a romantic turn.

“They are dating exclusively,” the source added. “It happened fast.” The insider said that Lauren returned to Los Angeles following her breakup from Ben, she and Devin hung out as friends and then it turned into something more.

Earlier this year, Ben told E! News he wanted to take “huge steps in either getting married or having a really good idea of when we’re getting married.”

Shortly after their sudden split, the Colorado-based reality star stopped by On Air With Ryan Seacrest with an honest update on his personal life.

“This isn’t the happiest time of my life, but Lauren and I both agreed you just got to continue to move forward. That’s the only option,” he admitted.

When asked who would be the first to move on, Ben said, “I’m not anywhere close to that and I don’t think she is either. I would say that whenever that happens, I don’t think either of us will find it easy but I get it, that’s life.”

Despite what Ben thought, Lauren appears to have moved on and it looks like she’s having a blast with the real estate investor.