Last of Us 2 has ‘changed the game’ for accessibility 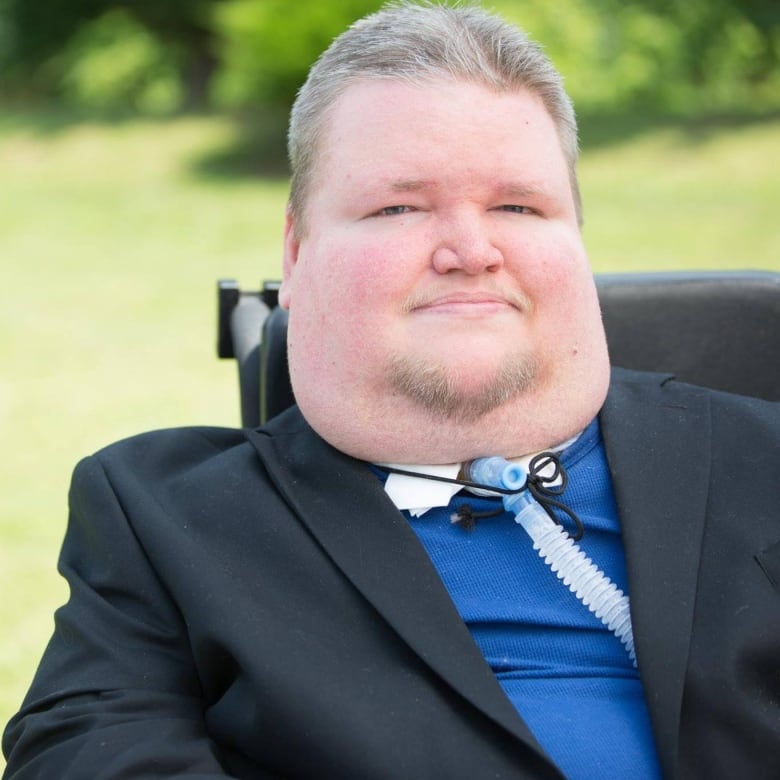 Six years in the making, the highly anticipated PlayStation 4 video game The Last of Us 2 is taking the industry to a new level of accessibility — both for disabled gamers and the LGBT community.

“They’ve changed the game, as it were, for accessibility,” said Toronto-based gamer Steve Saylor. “This game is the first time that we can actually have the same challenge and have the same experience as our friends.”

Saylor, 36, is legally blind due to a condition called nystagmus: repetitive, uncontrolled movements that cause blurred vision. While he was among several accessibility consultants for the game’s developer, Naughty Dog, he didn’t know which suggestions the final product might incorporate.

In the end, The Last of Us 2 has more than 60 features that he said introduce “layers upon layers of accessibility options.”

Those include high-contrast mode for visually impaired players to help distinguish characters from their environments, subtitles, text-to-speech, combat vibration cues and screen magnification.

“Accessibility is becoming more important for those people who, regardless of quarantine [due to the coronavirus], maybe don’t leave their house very much,” said Steve Spohn, chief operations officer of the AbleGamers Charity, which helps people with disabilities learn to game.

“Maybe they can’t go out and socialize or go to a concert, go out to a bar or to a club. Maybe video games are how they stay connected.”

The stylized storytelling takes users into a dystopic future set five years after the original, in which a fungus has turned most humans into zombies. The protagonist is 19-year-old Ellie, one of the few people immune to the brain infection. Her character is unique in another way as well: Ellie is one of the few video-game leads who is openly gay.

WATCH | Blind gamer Steve Saylor, Steve Spohn of AbleGamers and USgamer’s Kat Bailey discuss accessibility and representation in The Last of Us 2:

“It’s only been within the past five or six years or so that we’ve seen a real push to have people of colour, for example, or a queer woman as a protagonist,” Bailey said.

That’s approximately how long the game runs. So character development and storyline become as integral as they would be for a movie or television script.

The Witcher 3, for example, a 2015 action role-playing video game, is based on a fantasy novel series of the same name by Polish writer Andrzej Sapkowski. The books were also adapted for a Netflix series last year.

Keeping pace has also been one of The Last of Us 2‘s biggest challenges leading up to its release.

There were delays because of the COVID-19 pandemic, accusations that workers were facing unhealthy “crunch” hours to meet their deadlines and criticism of the lengthy, violent trailers.

In fact, while reactions to the game have so far been polarizing, most reviewers concede it is dark and gruesome.

While the website Digital Trends calls the video game a “masterpiece” and a “continuation worth waiting for,” gaming authority Polygon said the sequel “fails to escape its own past” and that the characters “seem unable to learn or grow.” NPR columnist Kaity Kline said she was a “weeping mess” after finishing the game and “did nothing but sob hard for about an hour.”

Saylor said The Last of Us 2 is “cinematic” enough in its storytelling that it can immerse a player much like a television show would for a viewer.

“It really is a game that, after you finish it, it’s a story that kind of sticks with you.”

He also said getting to play it like everyone else is “life-changing.”