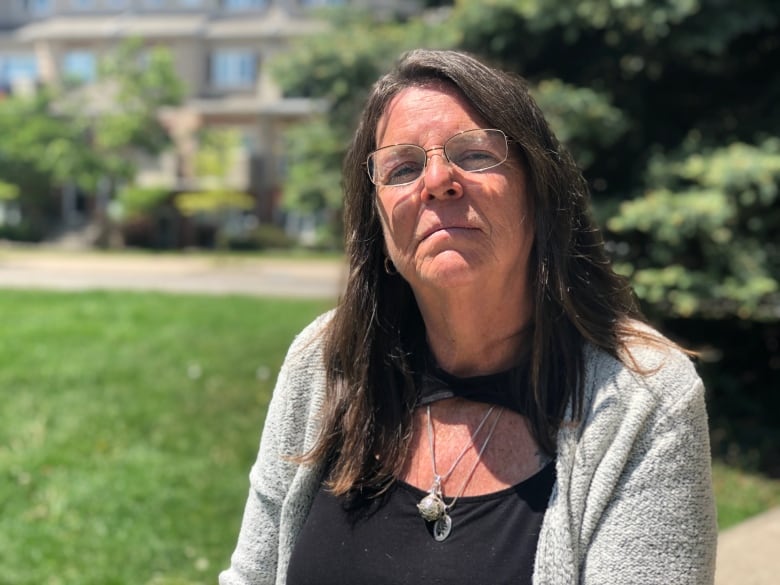 The Ontario government has argued that it inherited a mess in long-term care and that the depth of the problem in the homes hit the hardest by COVID-19 was not well understood until weeks into the pandemic, when the military issued a damning report.

But newly released documents show the government’s own inspectors warned of multiple problems in the weeks preceding the pandemic at what would become the long-term care home where more people have died of COVID-19 than anywhere else in Ontario.

Some warnings even came during a visit to Orchard Villa Retirement Community in Pickering that occurred just one day before the lockdown of care homes began.

In an inspection at the home east of Toronto, multiple infractions were noted, including:

While that report was only just released publicly by the Ontario Ministry of Long-Term Care, the government would have known the findings sooner.

“It’s infuriating to know that they had access to this information,” said Jennifer French, the NDP MPP for neighbouring Oshawa. “They’ve known about it. They have chosen to kind of just let it sit, to allow a home like this to continue.”

She questions why it took five weeks after the last visit from inspectors for the provincial government to order Orchard Villa to take outside help.

“I think it comes as no surprise that they were not equipped to handle this.”

French is calling for the licence of the home, which is owned by Southbridge Care Homes and managed by Extendicare, one of Canada’s largest for-profit care home chains, to be revoked.

When homes were ordered to close on March 14, outsiders could no longer see what was happening inside.

But Marie Tripp had a connection, a live video feed from a camera installed in the room of her mother, Mary Walsh, at Orchard Villa. What she saw stunned her. She said she would call the nursing station — sometimes for hours — until someone picked up.

“It’s been horrendous,” she said. “They’re so short-staffed.”

Five weeks into the lockdown, Tripp watched her 89-year-old mother vomit on camera. She feared her mother might choke and attempted to call for help.

That day, she and her daughters drove to Orchard Villa.

“We banged on windows. We got attention and she finally got a drink again. If we hadn’t have been at the window to get her that drink of water, how long would it have been?”

Her mother died just days later. She was COVID-positive.

Complaints or critical incidents prompted inspectors to visit Orchard Villa six times between May and December of last year, and required the home to resolve them. Similar warnings have been issued in inspection after inspection.

The home’s executive director, Jason Gay, said the administration “will continue to actively address the findings in the inspection reports,” adding that some staff prior to 2020, including the director of clinical care and some PSWs “are no longer with the home.”

But it is the five weeks between the last inspection and the provincial order for outside health agencies to take over Orchard Villa that troubles some families.

In a statement to CBC News, the Ministry of Long-Term Care said “the military was there precisely because we knew this home was in dire need of support,” without elaborating on why the military was not deployed until 50 people had died inside the facility.

Orchard Villa has a long history of non-compliance orders from critical incidents and complaints recorded by provincial inspectors. But there are limits to what inspectors can do.

The previous Liberal government added a section to long-term care legislation to include administrative monetary penalties, but the section was never enacted.

Ontario Premier Doug Ford has expressed shock at poor conditions in long-term care homes, but government inspectors were inside Orchard Villa just before the lockdown. Their reports, newly posted online, reveal the conditions in the home that would come to have the province’s highest COVID-19 death toll. 2:01

The legislation said the purpose of the penalties was to encourage compliance with the act and ensure those holding long-term care home licences weren’t “deriving, directly or indirectly, any economic benefit as a result of not complying with a requirement” in the Long-Term Care Homes Act. The penalty was not to exceed $100,000.

Orchard Villa is now no longer in outbreak, after the intervention of hospital staff and soldiers who were deployed to bring the situation under control.

The military has left and, at some point in early fall, it is possible management of the home will be restored to the administration from which it was taken.

Many families with loved ones still inside are worried about what happens then.

Orchard Villa is also facing legal action by families of some of the 78 residents who have died. And a provincial inquiry, set to examine what happened inside long-term care homes during the pandemic may well hear more about the home, which became the worst-hit in the province.