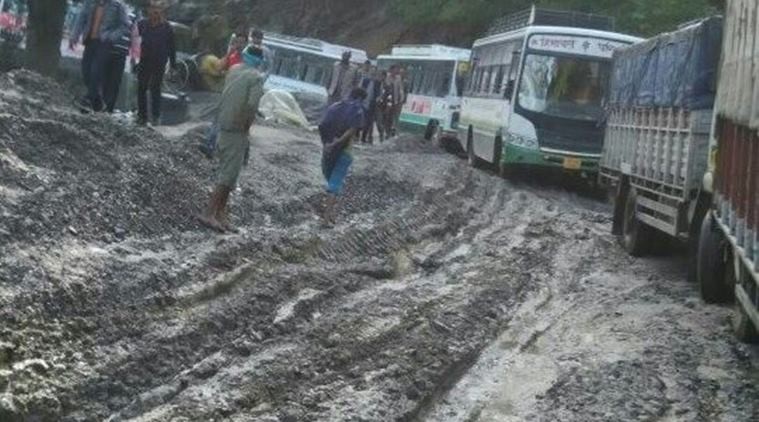 Apart from Shimla, smaller towns like Solan and others on the National Highway have also not received essential supplies. (Representational)

Shimla, hosting thousands of weekend tourists, on Saturday went without essential morning supplies including newspapers, milk, eggs and bread due to a blockade on the Parwanoo-Shimla National Highway. The blockade, caused by a massive landslide, has left thousands of travellers, tourists vehicles and long-distance buses stranded on both sides of the road.

“The road may open any moment as heavy machinery has been deployed to clear the landslide debris .But, it will take sometime to clear the traffic even after blockade is removed .There is a heavy rush of vehicles .We have rushed police and other officials to regulate smooth movement of vehicles one the debris is removed to open the road,” he said.

Apart from Shimla, smaller towns like Solan and others on the National Highway have also not received essential supplies. The movement of apples from Shimla and Solan has also been hit due to the sudden blockade.