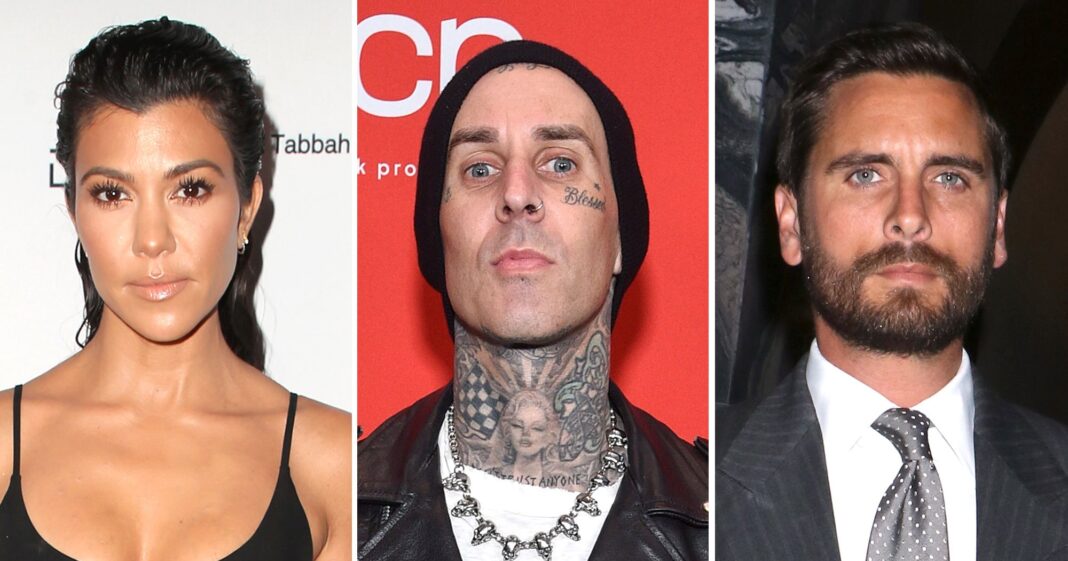 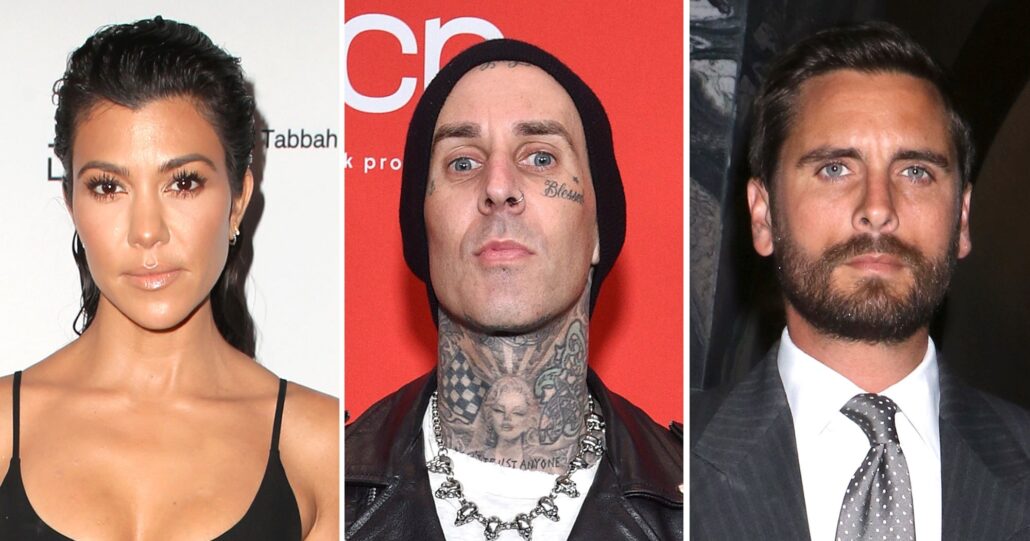 Remaining unbothered! Kourtney Kardashian and Travis Barker proved to focus on their own happiness while exploring Disneyland Paris together. Their fun outing comes after Younes Bendjima leaked alleged messages from her ex Scott Disick that criticized the couple’s PDA while on their getaway.

The former boxer responded, “Don’t matter to me as long as she’s happy. PS: I ain’t your bro,” and added the screenshot to his Instagram Story alongside the caption, “Keep the same energy you had; about me publicly, privately.”

Bendjima later posted another message that was seemingly for Disick, writing, ”Couldn’t miss this one. He been playing around for too long, tried to stay quiet and be the nice guy. Back to work now 10km” via his Instagram Stories.

Although neither Kardashian nor Barker addressed the drama directly, the Blink-182 drummer did share a photo of Ray Liotta laughing in the 1990 movie Goodfellas on Tuesday, August 31. For her part, the Keeping Up With the Kardashians star reflected on her own progress with a meaningful quote.

“John 15:7 If you remain in me and my words remain in you, you may ask anything you wish, and it will be done for you,” she tweeted on Tuesday.

The twosome originally went public with their relationship in January, and a source confirmed to Us Weekly at the time that they were “officially dating.”

“They have been close friends for years and have been dating for a couple of months. Travis is very smitten with Kourtney and has been for a while,” the insider detailed to Us at the time.

The source also noted that the duo formed a bond over the years because of their children. Barker shares son Landon, 17, and daughter Alabama, 15, with ex-wife Shanna Moakler. Meanwhile, the TV personality shares son Mason, 11, daughter Penelope, 9, and son Reign, 6, with Disick.

“They became friends living in the same neighborhood and hang out a lot,” the insider added. “Their kids’ friendship had Kourtney and Travis spending a lot of time together.”

Five months after going public with their romance, Disney became a family favorite location for their blended family. A source told Us that the destination had a special meaning to the duo.

“An engagement could be right around the corner for Kourtney and Travis,” the insider told Us in June. “The engagement would be very over the top since Travis loves impressing her. I wouldn’t be surprised if it took place at their favorite place in the world, Disneyland, in front of the kids and family.”

One month later, the Poosh founder and the musician enjoyed a trip to Disneyland for July 4th, with Baker’s son Landon and daughter Alabama and Kardashian’s son Reign posing for photos together. Barker also posted pics of the park’s fireworks show and his kids on a carousel.

Barker later shared a group photo where he was seen kissing Kardashian as they all posed in front of the Star Wars attraction.

Scroll down to see the rest of Barker and Kardashian’s Disney adventure: 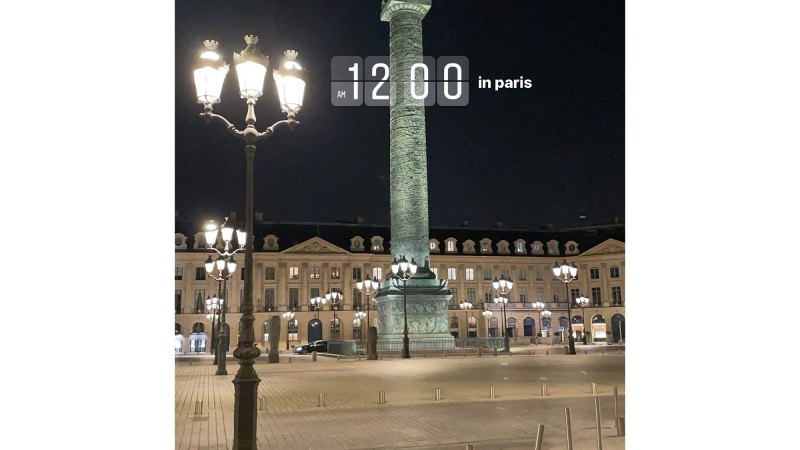 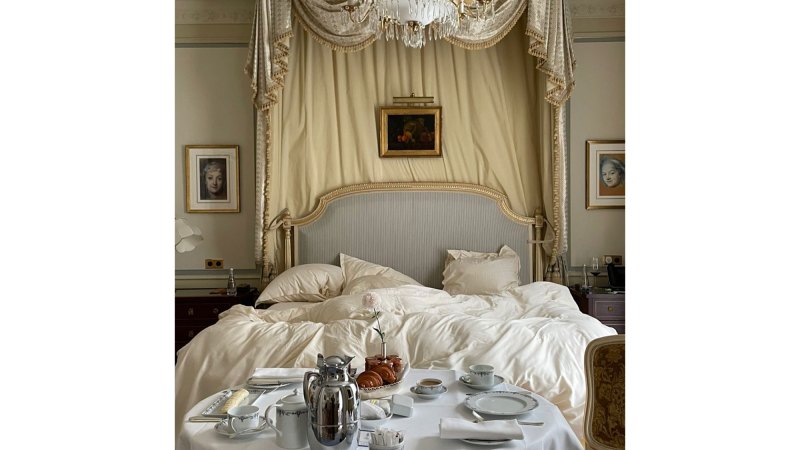 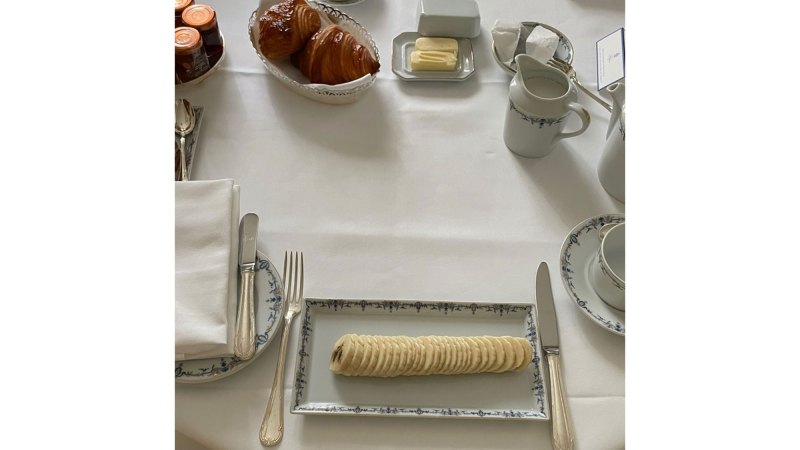 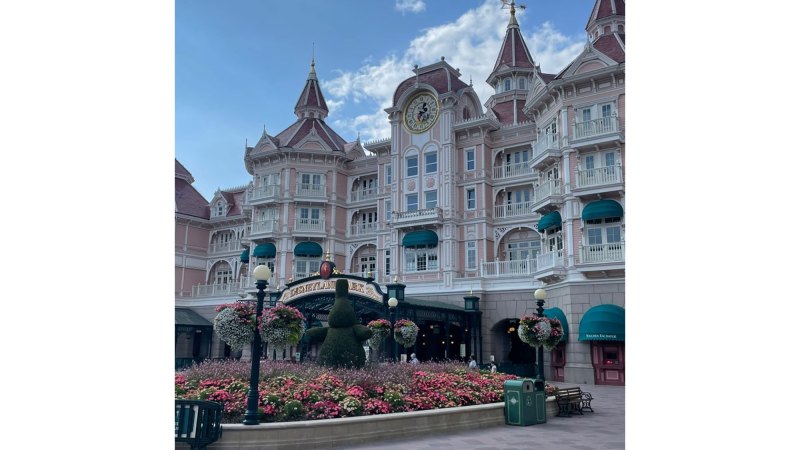 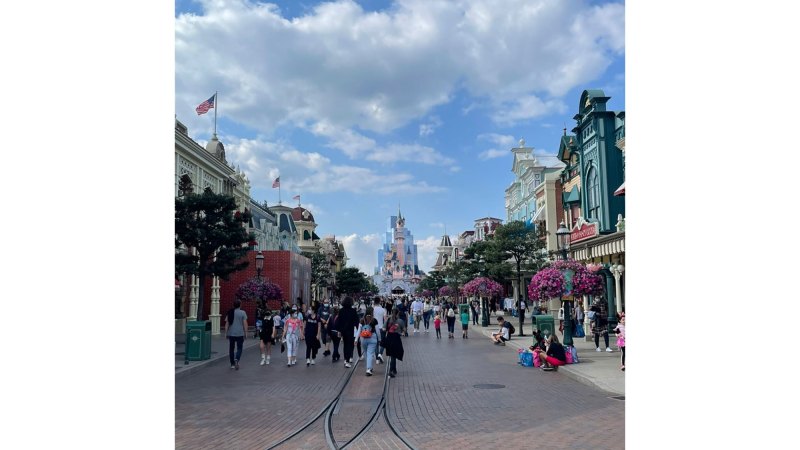 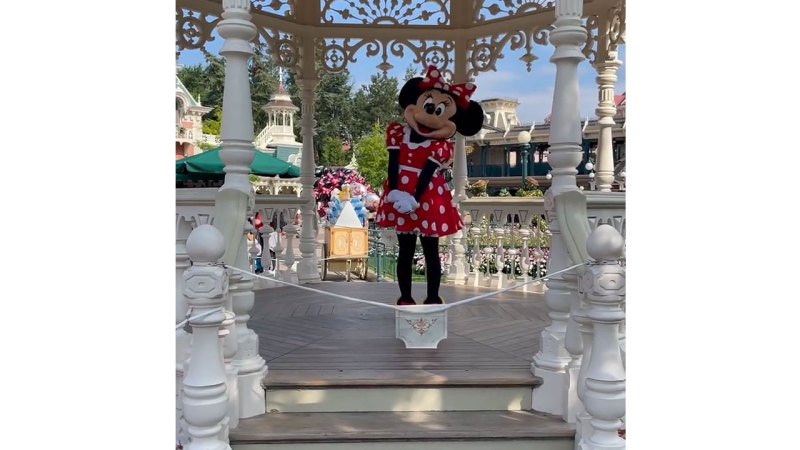 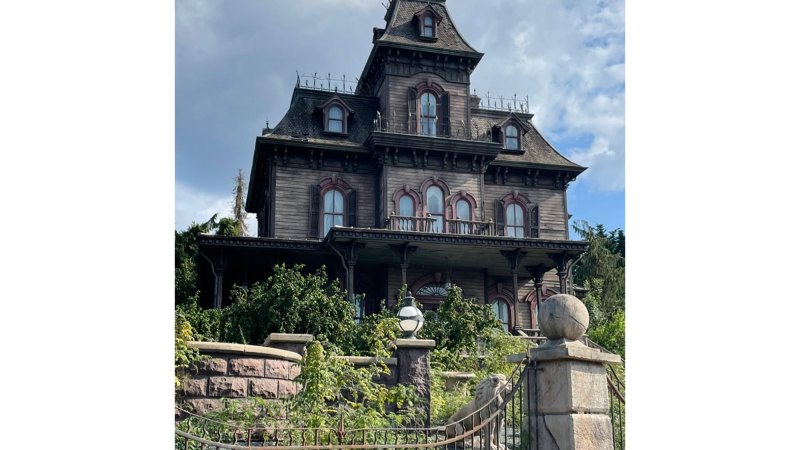 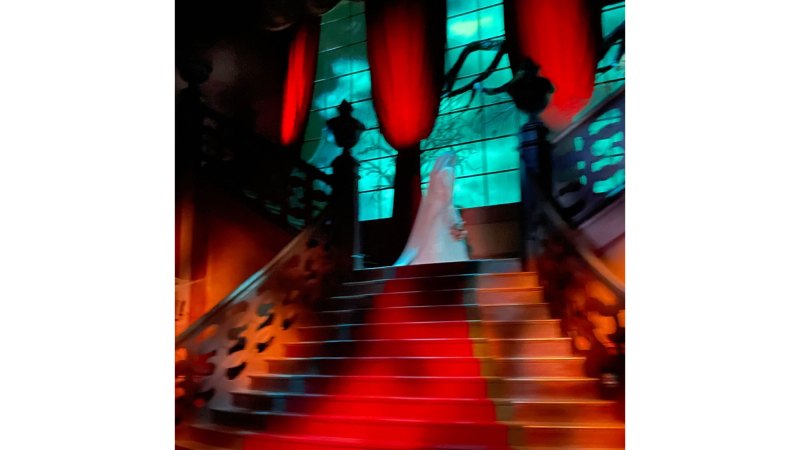 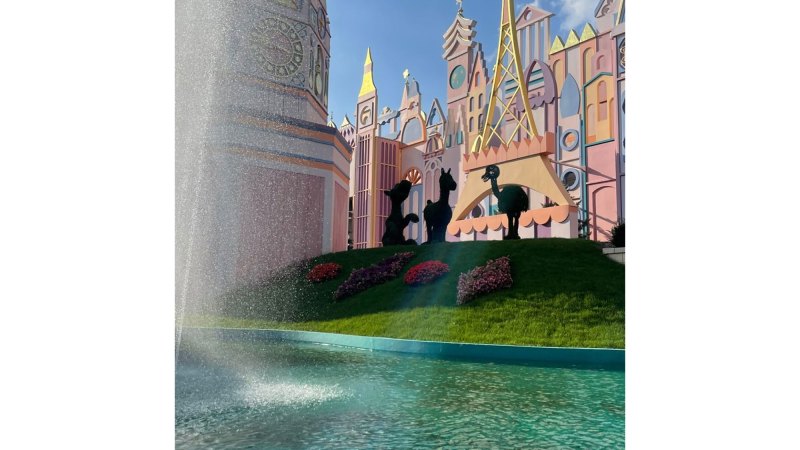