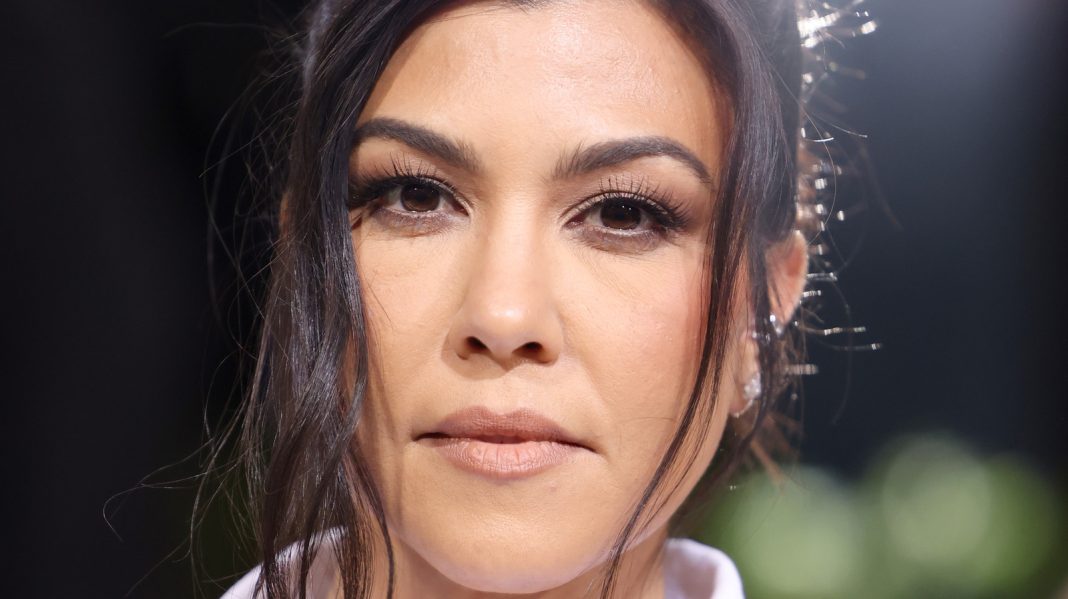 Travis Barker is speaking out following his hospitalization and has shared chilling details about his recent health scare. The musician revealed that after going in for an endoscopy, he began feeling horrible. “After dinner, I developed excruciating pain and have been hospitalized ever since,” Barker tweeted on July 2. He added in another tweet, “During the endoscopy, I had a very small polyp removed right in a very sensitive area, usually handled by specialists, which unfortunately damaged a critical pancreatic drainage tube.” He went on to explain that he is currently receiving treatment for pancreatitis and is doing better.

Barker’s wife, Poosh founder Kourtney Kardashian, also thanked fans for their thoughts and prayers, revealing that their family had a “scary and emotional week. She also was sure to send her gratitude to the medical team at the Cedars-Sinai Medical Center. However, in another note, Kardashian slammed the paparazzi for selling photos of her, which she said were misrepresented. “To the paparazzi who sold pictures of me ‘out and about’ while my husband was in the hospital fighting for his life… these photos were actually taken weeks ago,” she wrote.