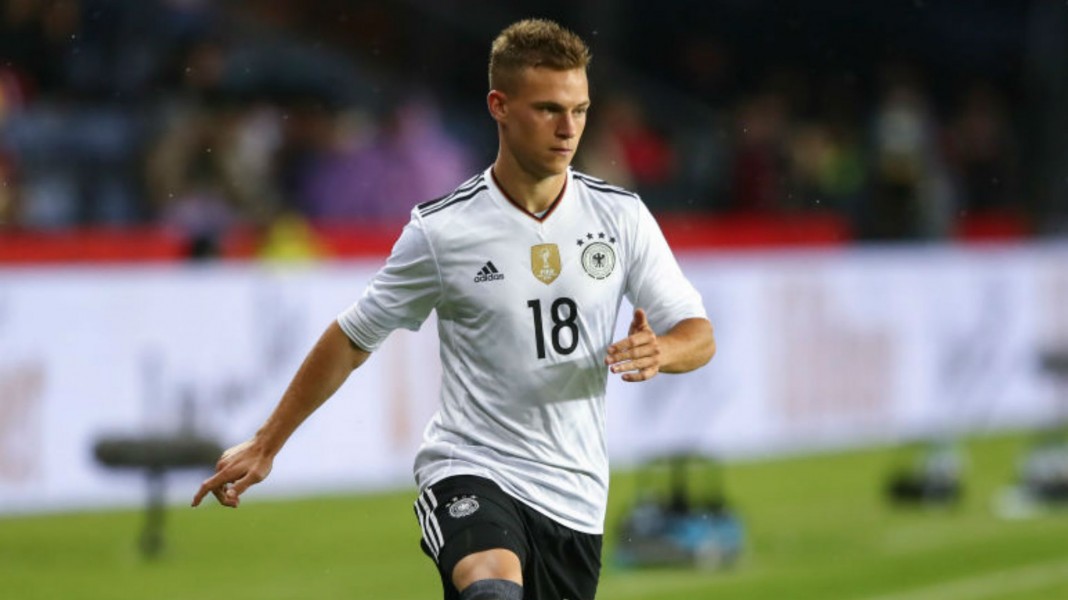 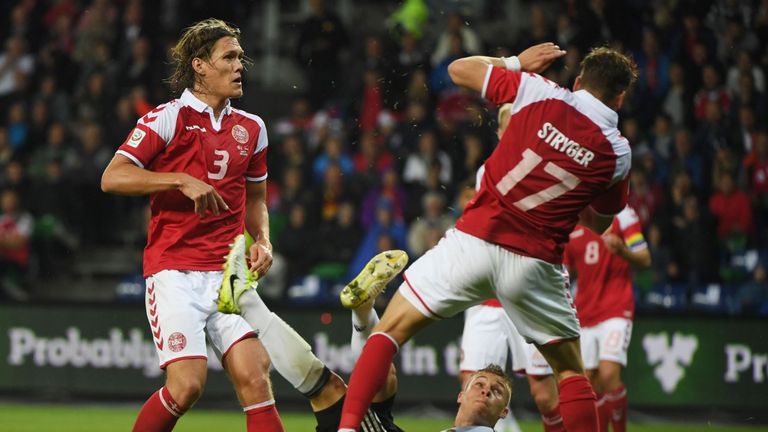 Joshua Kimmich’s spectacular overhead kick secured Germany a late 1-1 draw in their friendly against Denmark in Copenhagen on Tuesday.

Germany coach Joachim Low had made the expected changes ahead of their World Cup Qualifier with San Marino, which will be followed by a trip to Russia for the Confederations Cup.

The world champions, though, eventually hauled themselves back on level terms with just two minutes left when Bayern Munich defender Kimmich acrobatically hooked the ball in from six yards.

The friendly was arranged to mark the 25th anniversary of Denmark’s success at the 1992 European Championships.

Given the challenges ahead, it was no surprise to see debut caps for Paris Saint-Germain goalkeeper Kevin Trapp, Borussia Monchengladbach midfielder Lars Stindl and Hoffenheim forward Sandro Wagner.

There was a minute’s silence before kick-off at the Brondby Stadium following the terror attack at London Bridge.

When the game started, Trapp was soon called into action to save a close-range effort from Jannik Vestergaard, who plays his club football in Germany for Borussia Monchengladbach. 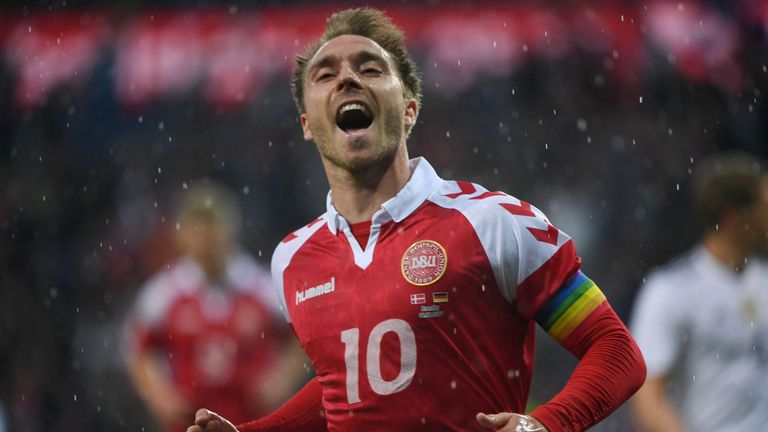 Denmark swept into the lead on 18 minutes when Roma defender Antonio Rudiger could only clear a high ball into the edge of the penalty area straight into the path of Eriksen, who promptly lashed it back into the bottom corner.

Schalke midfielder Leon Goretzka had the best of Germany’s first-half openings, but could not find a way past Danish goalkeeper Frederik Ronnow, who also saved from Wagner.

Denmark – who next travel to Kazakhstan looking to kick-start their World Cup Group E qualifying campaign – went close again 10 minutes into the second half as Trapp pushed an effort from Yussuf Poulsen onto the crossbar. 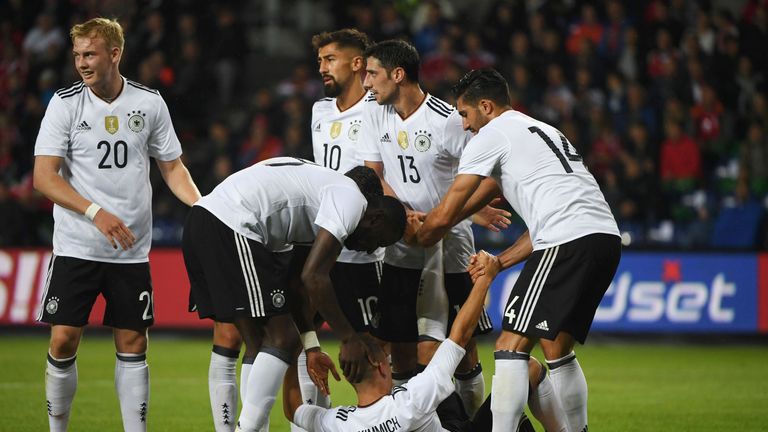 As the hour mark approached, Ronnow again showed good reactions to deny first Wagner and then turn over a bullet header from Matthias Ginter following a corner.

Low continued to freshen up the team, with Hoffenheim midfielder Kerem Demirbay another to be given his debut during the closing stages.

Just when it seemed time was running out, the ball was sent over from the left, which Denmark defender Michael Stryger headed out, only for the ball to bounce back up off Stindl and into the six-yard box where Kimmich coolly dispatched it back past the ‘keeper.