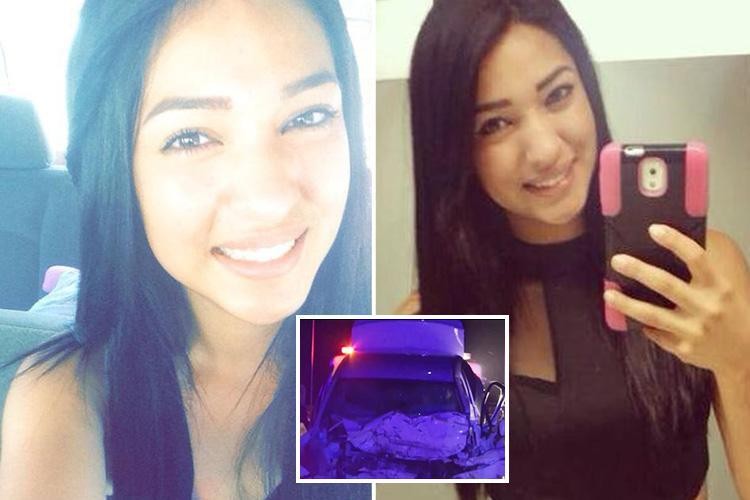 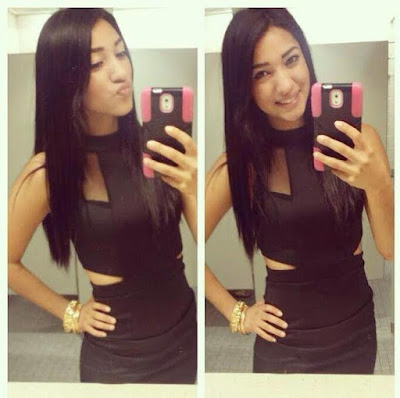 Joanna Delgado, 18, of Kerman, California, gave birth by the roadside immediately after she was involved in a head-on car crash on Sunday night. The teenager died just after delivering her baby girl via c-section at the crash site while the baby died a day later in the hospital in California.

Joanna had been driving a Honda Civic when she suddenly swerved over the middle of the lane and collided head-on with another vehicle. Adriana Solorio Romero, 24, who was driving the other vehicle, was pronounced dead at the scene of the crash in Five Points, California.  Early reports indicate drugs or alcohol were not involved in the accident. 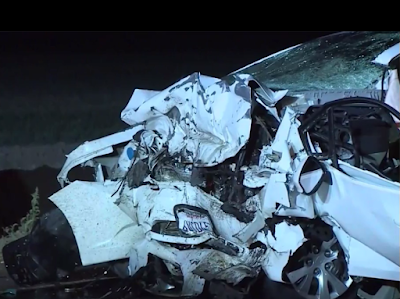 There was a 10-year-old boy who was a passenger in Joanna’s car when the accident occurred. He was taken to the hospital with Joanna’s baby girl soon after she was born. The boy remains in hospital with critical injuries. In all, three people died from the accident; Joanna, her baby and the driver of the other vehicle. 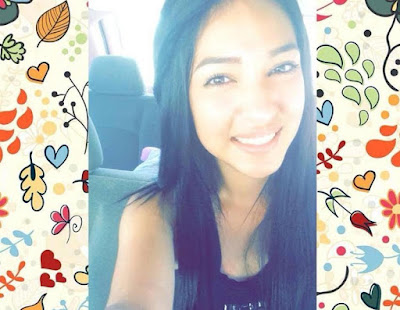 Joanna was a student at Tranquillity High School and was due to graduate from High School this Thursday. She was a cheerleader and member of the school’s leadership class. She had also just completed a degree in child development at the Jordan College of Agricultural Sciences and Technology at Fresno State. Her Principal said she was a popular student and was loved by students and teachers.

“She was a wonderful student,” said Principal Jim Reed. “She was very well liked by her classmates and teachers.”

Her photo will be included in the graduation ceremony and a moment of silence will be observed.

Joanna’s baby was in the third trimester, but it is yet to be known how many weeks she was into her pregnancy.

A candlelight vigil was due to be held at 7 pm last night in Tranquillity. A gofundme page has now been set up in “loving memory of Joanna and Mila.
”