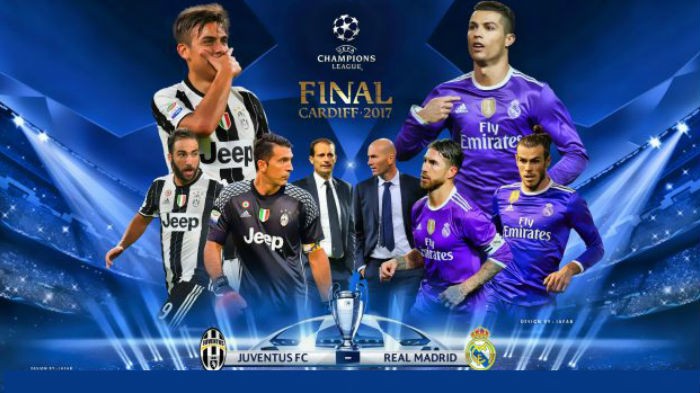 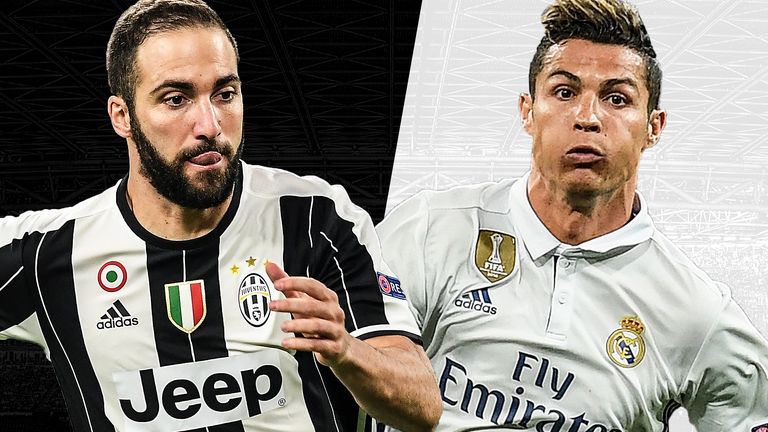 Real Madrid will be aiming to become the first team in Champions League history to win back-to-back titles when they take on Juventus in the final on Saturday.

Since the reincarnation of Europe’s top competition in 1993, no team has ever managed to win the trophy in consecutive years, with AC Milan the last team to do so in 1989 and 1990 when the it was the European Cup.

Zinedine Zidane’s men won their 11th European trophy – their fifth Champions League – when they beat Atletico Madrid last season and victory against Juventus in Cardiff will see them make history by defending their title.

Speaking before the game, Zidane was confident that his side were prepared for the final, saying: “We’re very happy to be in the final. We know how difficult it is to get there and we’ve worked very well during the year. We deserve to be in the final and the team is going in to it in very good physical shape and we’re confident.”

Juventus last won the competition in 2006 under Marcello Lippi and have been beaten on their past four appearances in the final including a 2015 loss to Barcelona. Juventus can become the ninth side in history to complete the league, domestic cup and European treble with victory on Saturday

The Serie A champions could also become the ninth team to achieve the treble of league, domestic cup and European titles and only the second Italian club in history to do so after Inter Milan in the 2009/10 season.

“There’s only one Champions League like there’s only one Superbowl and what matters is being in the right place at the right time. I’m delighted to be in the final and I feel fortunate to be leading a team out in Cardiff on Saturday.”

The big news for Real Madrid is the potential return of Gareth Bale, who has been sidelined since picking up another calf injury against Barcelona on April 23.

But the Wales international could start in his home city of Cardiff and it is likely to be a toss up between Bale and Isco for a starting spot.

Dani Carvajal is also expected to be available for selection with Zidane having a full squad to take to the Principality Stadium.

For Juventus, Mario Mandzukic is likely to be fit alongside Sami Khedira, who will battle with Miralem Pjanic and Claudio Marchisio for the two starting spots in midfield.

How Allegri has defied the odds

We take an in-depth look at Max Allegri’s rise against the odds with Juventus.

This is the 19th encounter between Juventus and Real Madrid – all in the European Cup/Champions League, making this the second-most played fixture in the history of Europe’s premier club competition after Bayern Munich v Real Madrid (24).

The head-to-head record between Juventus and Real Madrid is perfectly balanced, with eight wins each and two draws. However, their only previous meeting in the Champions League final saw Real Madrid win 1-0 in 1998 thanks to a Pedrag Mijatovic goal. 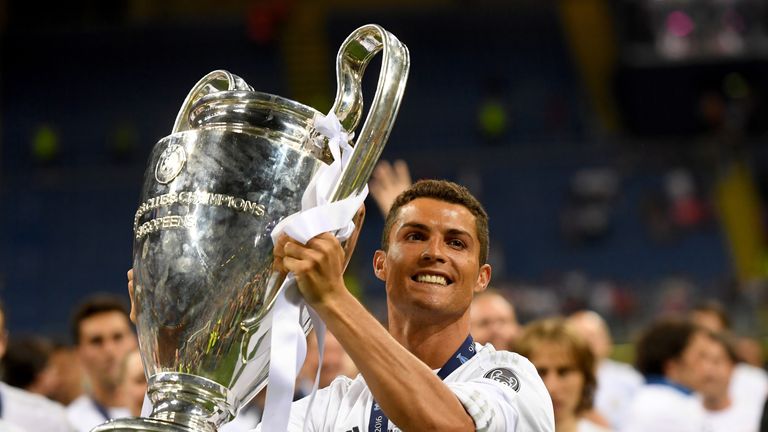 Real Madrid have reached the European Cup/Champions League final for the 15th time, four more than any other club (AC Milan, 11). They’ve won 11 of the previous 14, again more than any other team in history. In fact, they’ve won each of their last five finals in the competition, last losing in 1981 against Liverpool.

Juventus are the only unbeaten team in this season’s Champions League (W9 D3). They are the first team since Atlético Madrid in 2013/14 to reach the final without losing a single game.

In fact, no team has lifted the Champions League trophy without suffering a single defeat since Manchester Utd did it in 2007/08.

The key to Zidane’s success

Real Madrid have scored in every single one of their 12 games in the Champions League this season (32 goals, most prolific attack) but have also kept only one clean sheet; it was against Atlético Madrid in the semi-final first leg (3-0).

In fact, Real Madrid have conceded the opening goal in five of their six knockout games this season whilst Juventus have never trailed at any point in this season’s knockout phase.

Dani Alves has scored more goals (10) and delivered more assists (25) than any other full-back in the Champions League since his debut in 2007/08. If he plays, it will be his 100th game in the competition and would become only the second Brazilian player to reach that milestone after Roberto Carlos.

Cristiano Ronaldo has reached the 10-goal mark for the sixth consecutive Champions League campaign – no other player has done it on more than two consecutive seasons (Messi, Van Nistelrooy). He’s also played more than any other outfield player in this season’s competition (1110 minutes).

Guillem Balague gives us his take on the Champions League final as Juventus meet Real Madrid.

Three of the last five Champions League finals have gone to extra-time, including two which have been decided on penalties.

Wales are hosting their first ever European Cup/Champions League final. They are the 16th country to do so.

Read the four pundits’ thoughts on the Champions League final, and justifications for their predictions HERE

Real Madrid are Sky Bet’s slight favourites at 17/10 to Juventus’ price of 15/8 to win within 90 minutes, while extra-time is priced at 21/10 with a penalty shoot-out a 5/1 chance. Ronaldo heads the first goalscorer betting at 7/2 followed by Gonzalo Higuain at 4/1, while the duo both to net is enhanced from 4/1 to 6/1 in Sky Bet’s Price Boosts. Find out what the Soccer Saturday pundits and Jamie Redknapp are predicting here.