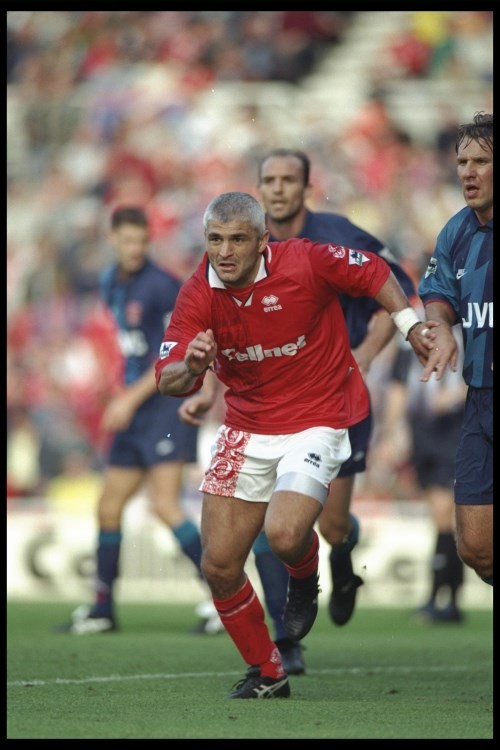 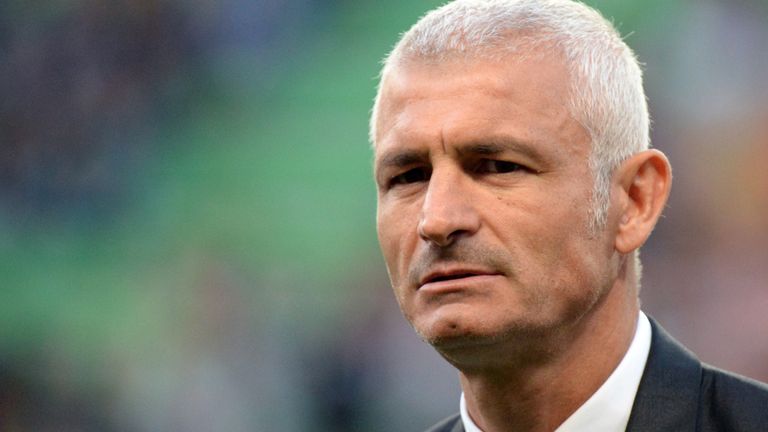 Fabrizio Ravanelli wants to take over at Middlesbrough

Fabrizio Ravanelli says he wants the manager’s job at Middlesbrough and has called on chairman Steve Gibson to contact him.

Boro were relegated from the Premier League this season after one campaign back in the top flight but Gibson has yet to decide who will be in charge for next year’s promotion push from the Sky Bet Championship.

Interim head coach Steve Agnew has held discussions with the chairman about next season, while Garry Monk and Nigel Pearson have also been linked with the job.

But former Boro favourite Ravanelli believes he is the man to lead the Riverside club. 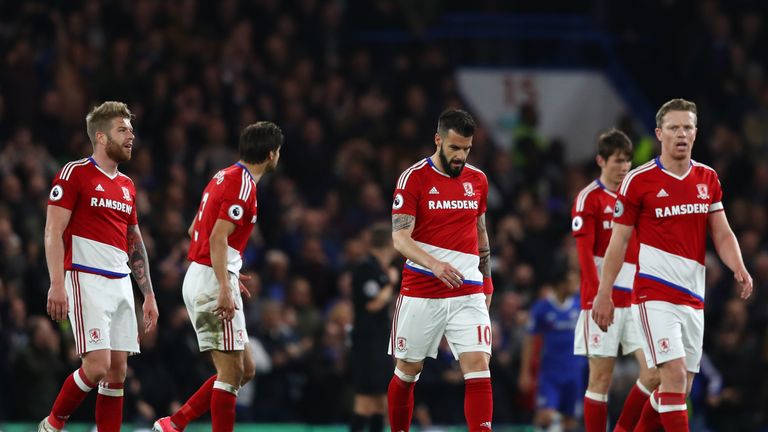 Middlesbrough were relegated to the Championship

“I was very disappointed to see Middlesbrough relegated, for the club, for the fans, for everybody,” Ravanelli said.

“But now it is important to start again. The club must show a lot of ambition because Middlesbrough has the potential to finish in the top 10 of the Premier League.

“I would love the opportunity to arrive for me to get the manager’s job at Middlesbrough. If Steve Gibson called me, no problem. That would be good. 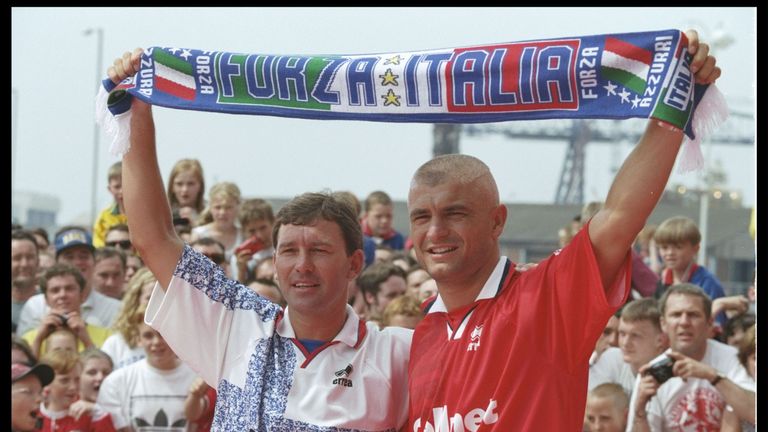 “The Championship is a good league with a lot of quality teams.”

Ravanelli was a huge hit on Teesside after his shock move from then-European champions Juventus in July 1996, and scored 33 goals in 52 games as Boro reached the League Cup and FA Cup finals at Wembley, but the club’s relegation from the top flight saw him join Marseille in September 1997.

“Middlesbrough is in my heart every day,” Ravanelli said. “It was a great experience in England, especially as I was one of the first Italians to play in the Premier League. 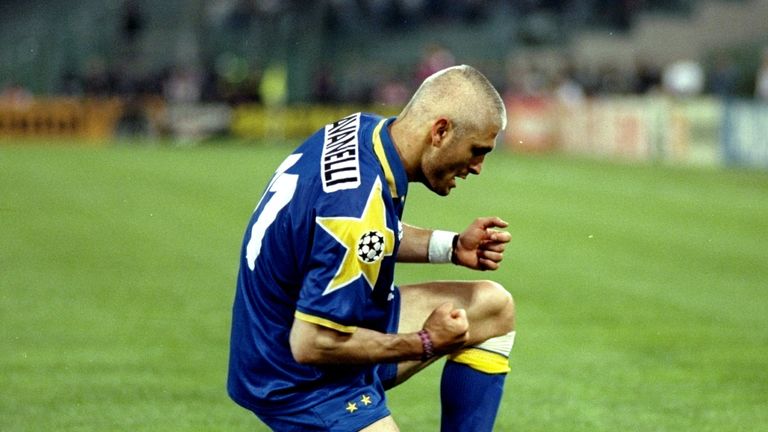 “I love the Middlesbrough fans, they are fantastic, and I hope one day it is special for me there again.”

Ravanelli started his coaching career with the Juventus youth team and spent two years at his former club before leaving in 2013 to take over at French outfit Ajaccio, but he lasted only five months and was sacked with the Corsican club second from bottom in Ligue 1. 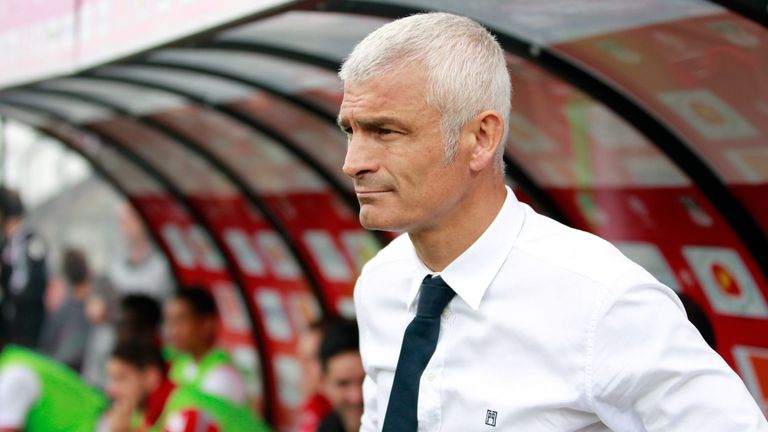 Ravanelli is keen on a return to the Riverside

“I had to leave early, but I enjoyed my experience in Ajaccio,” Ravanelli said. “I want to start coaching again and I don’t want the mistake of making the wrong choice.

“This is the start of a new career for me and I hope to have the possibility in July before the new season. So why not Middlesbrough?”